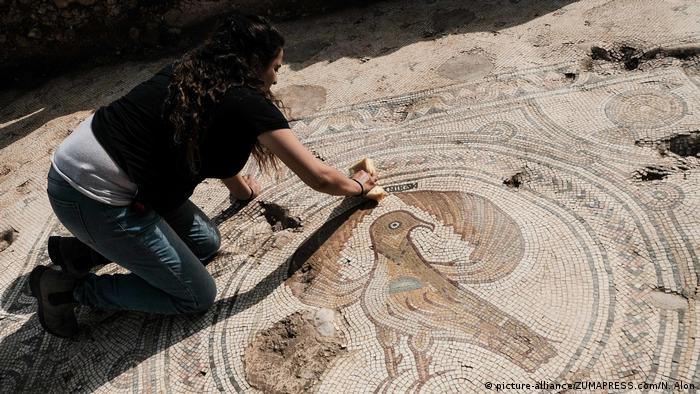 Israeli archaeologists uncovered a Byzantine-era church in a neighborhood west of Jerusalem, researchers announced on Wednesday.

After three years of excavations, the Israel Antiquities Authorities showcased some of the artifacts from the nearly 1,500-year-old church.

During the dig, researchers found several elaborate mosaics depicting birds, fruits and plants as well as colorful frescoes on the walls of the church. The church was also elaborately designed, including a marble chancel and a calcite flowstone baptismal.

One floor mosaic contains an eagle, a symbol of the Byzantine Empire.

"We know of a few hundred churches in the Holy Land but this church by far surpasses most of them by its state of preservation and the imperial involvement which funded it," said Benjamin Storchan, the excavation's director. 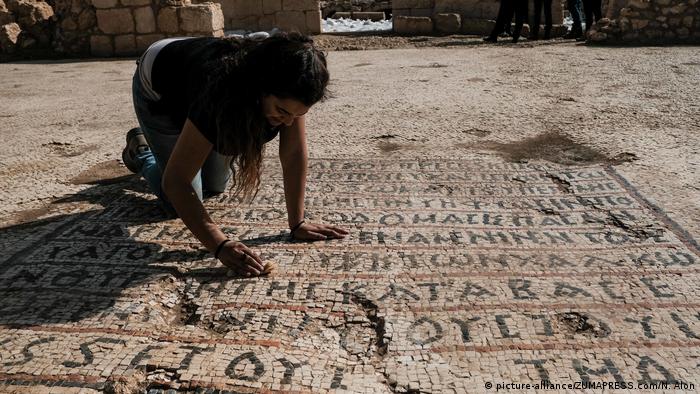 An inscription in the courtyard says the site is dedicated to a "glorious martyr," although researchers are still puzzling over their identity.

An underground crypt below the main area of the church is believed to have contained the martyr's remains.

"The martyr's identity is not known, but the exceptional opulence of the structure and its inscriptions indicate that this person was an important figure," Storchan said. 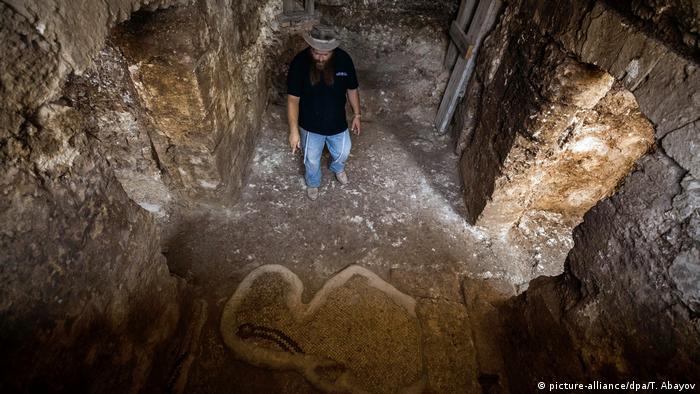 Researchers believe the site was likely a popular destination for pilgrims until it was abandoned during the Muslim Abbasid caliphate in the 9th century AD.

Following the collapse of the Byzantine Empire, the entrances to the church were sealed with large stones. Excavators were able to move the heavy stones, revealing glass lamps and a piece of the vault where the nameless martyr is believed to have been buried.

New historical research in Germany has given some clues as to the origins of the ancient Philistines. DNA testing on bones found in a cemetery on the Israeli coast suggest Aegean beginnings. (04.07.2019)