Israel to grant entry to Gaza Christians on Christmas 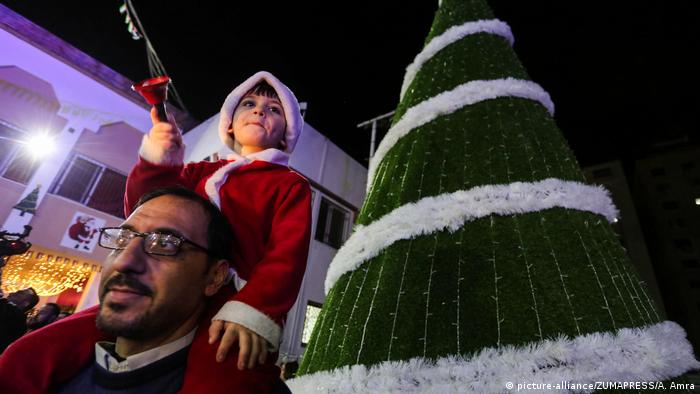 Christians in the Palestinian territory of Gaza will be permitted to enter Jerusalem and the West Bank for Christmas, Israel's government said on Sunday.

The announcement comes just two days before the Christian holiday. Gaza has been under a tight blockade imposed by Israel and Egypt after the Islamic militant group Hamas took control of the territory in 2007.

All residents require permits to leave the territory and in previous years, Israel has granted it to Christians who wish to visit religious sites and spend time family.

But this year, it was unclear if permits would be extended for the Christmas holiday. The uncertainty drew backlash from Christian leaders in Jerusalem, who had said had said they would appeal to Israeli authorities to lift the ban.

On Sunday, the Israeli agency responsible for Palestinian civil affairs, COGAT, announced the Christmas permits on Twitter, saying they would be issued "in accordance with security assessments and without regard to age.''

COGAT added that it also would also allow 100 Gaza Christians to travel abroad during this time. 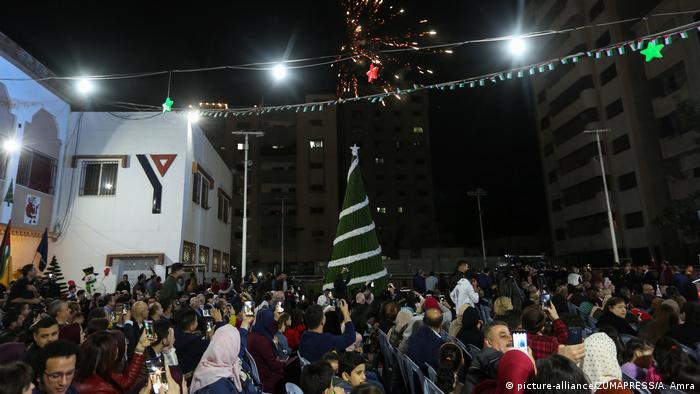 Some 1,000 Christians live in Gaza. They represent a very small fraction of the 2 million people who live in the territory.

The small community consists mostly of Greek Orthodox, but a quarter of them are Catholic.

Although Hamas considers Christians a protected minority, they have nonetheless been targeted over the years and their community has dwindled, as large numbers have emigrated.

Gaza's Islamic Jihad announced a cease-fire on Thursday. Shortly afterwards, Israel announced an end to military operations in the region. (14.11.2019)

The Vienna-based Four Paws rescued the animals, who had been suffering the effects of the conflict in the Gaza Strip. They have also saved animals kept in former "Islamic State" territory in Iraq. (07.04.2019)