Prime Minister Naftali Bennett has warned of "severe consequences" after the ice cream brand announced ending its trading in the occupied territories. 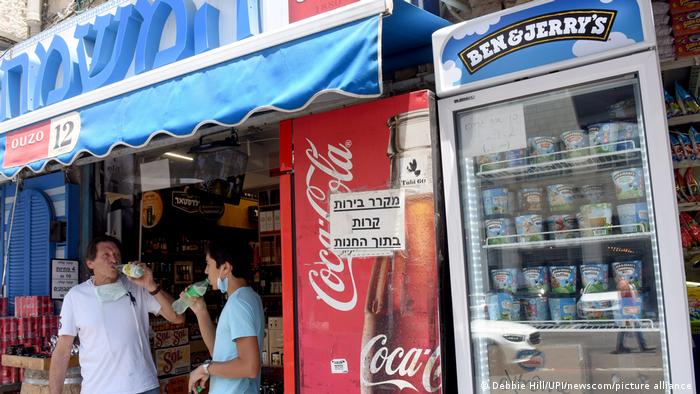 Israel warned the consumer goods giant Unilever on Tuesday that it was considering a legal response against one of its subsidiaries, Ben & Jerry's.

Ben & Jerry's had announced on Monday that it would end its agreements to sell ice cream in illegal Israeli settlements in occupied Palestinian territories.

US State Department spokesperson Ned Price avoided giving a direct statement on the issue. Still, he repeated the US government's line against the Boycott, Divestment and Sanctions (BDS) movement that "unfairly singles out" Israel.

Some smaller grocery store chains in New York city — home to a large Jewish community — responded by saying they would reduce or remove Ben & Jerry's products from their shelves.

The decision by the Vermont-based company followed a campaign of pressure by pro-Palestinian activists. The company said that selling its products in the occupied territories was "inconsistent with its values." 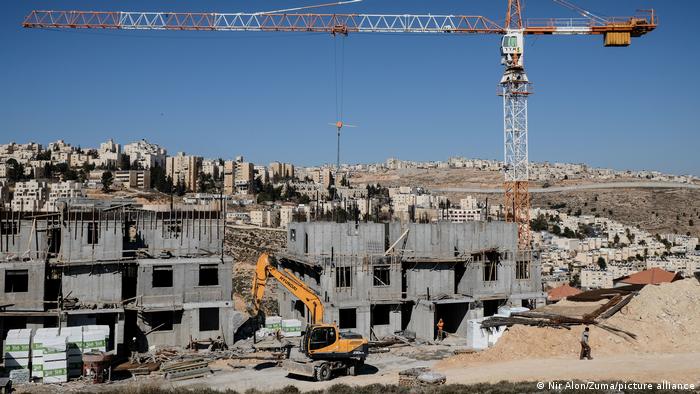 Unilever acquired Ben & Jerry's in 2000. Under the deal, the ice cream brand maintained a relatively high amount of autonomy in comparison to other subsidiaries.

The company has its own independent board and the freedom to pursue its own social corporate mission and brand integrity. It has previously supported social justice movements such as Black Lives Matter.

According to Monday's announcement, the company will not renew the agreement with its Israeli partner when it expires in 2022.

Nevertheless, the company will continue to sell ice cream in the rest of Israel "through a different arrangement."

Some 700,000 Israelis live in settlements built in the occupied territories. While most countries consider these illegal, Israel does not.

The US ice cream company Ben & Jerry's is the latest high-profile company to announce a removal of their advertising from Facebook’s platforms in protest of their lack of action on racist and inflammatory posts.