An Israeli court has ordered the son of Premier Benjamin Netanyahu to delete a tweet in which he named anti-government protest leaders. Yair Netanyahu's tweet constituted "incitement to harassment," it said. 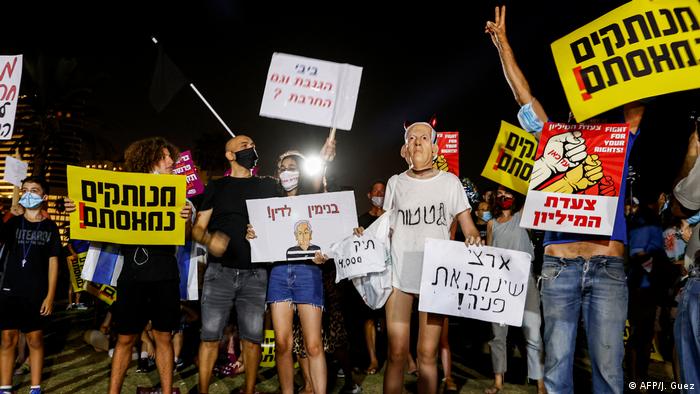 The 29-year-old son of Israeli Prime Minister Benjamin Netanyahu must delete a tweet in which he not only gave personal details of the leaders of ongoing anti-government protests but called for their homes to be picketed, an Israeli court ruled on Sunday.

In his tweet on Thursday, Yair Netanyahu wrote, "I invite everyone to come to protest, day and night (the Supreme Court says it's allowed), at the homes of these people that are organizing for us all the anarchy in the country in recent weeks."

Judge Dorit Feinstein said the wording of the tweet, combined with Netanyahu's publication of a court document with the names, addresses and telephone numbers of five activists, constituted "incitement to harassment."

According to The Times of Israel, she said that Netanyahu had shown an indifference to the possibility that some of his more than 88,000 social media followers could have responded to his tweet by harassing the protest leaders, despite it drawing "worrying comments." 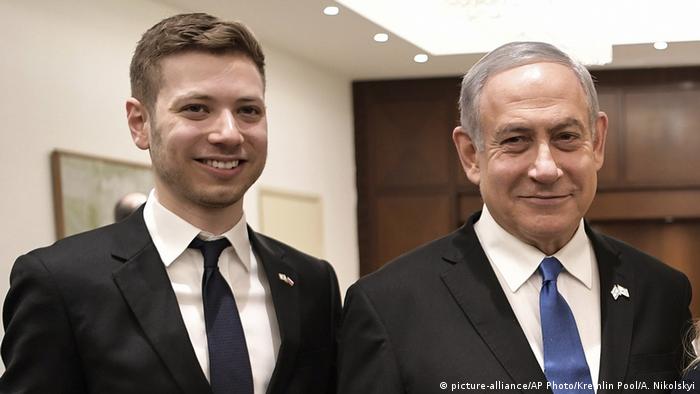 The court document published by Netanyahu pertained to a complaint by the five activists to a court in Jerusalem that his Twitter followers had made threatening phone calls to them and even entered one of their yards.

"Remember what I say, that a day will come when the 'court' will rule that voting for the 'right-wing' Likud party is illegal and that all right-wingers must be placed in reeducation camps," he wrote on the social media platform, referring to the party of which his father is the leader.

The elder Netanyahu is coming under growing pressure as he faces criticism not only of the government's management of the coronavirus pandemic, but also of his staying in power while on trial over corruption allegations.

Thousands of people have taken to the streets across the country in recent weeks demanding his resignation.