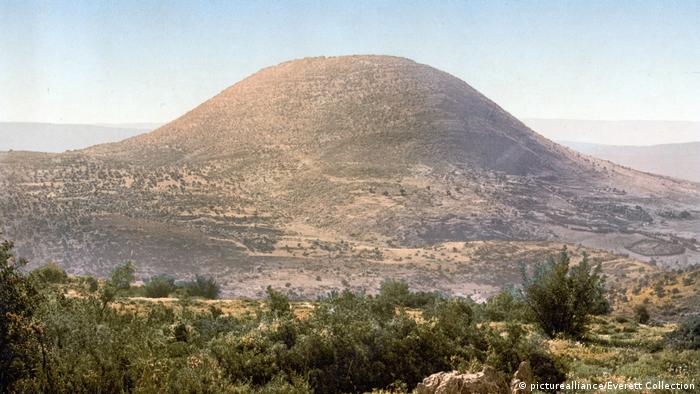 Experts undertaking test excavations for a new playground in the village of Kfar Kama, halfway between Nazareth and the Sea of Galilee, in northern Israel, unearthed the foundation walls of an ancient Christian church, the Israel Antiquities Authority (IAA) announced Tuesday.

Unlike most churches, the 12-by-36 meter church (13-by-39 yards) not only had a prayer niche but also three apses, the IAA said. The nave and aisles were covered with colorful mosaics depicting geographic motifs and red, blue and black floral patterns. The decorations are partially preserved.

The foundation walls of several rooms were unearthed next to the church. Excavations and investigations are to continue in the near future. 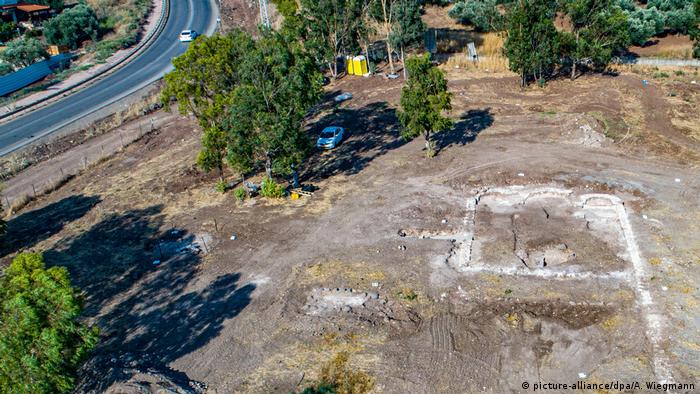 Part of a monastery?

In the early 1960s, the foundations of another church were unearthed in Kfar Kama. This may have been the village church, with the newly discovered structure belonging to a monastery dating from the same period, said Professor Moti Aviam of Kinneret Academic College, whose institute is involved in the excavations. The new find underlines the importance of the Christian village at the foot of Mount Tabor, Aviam said. 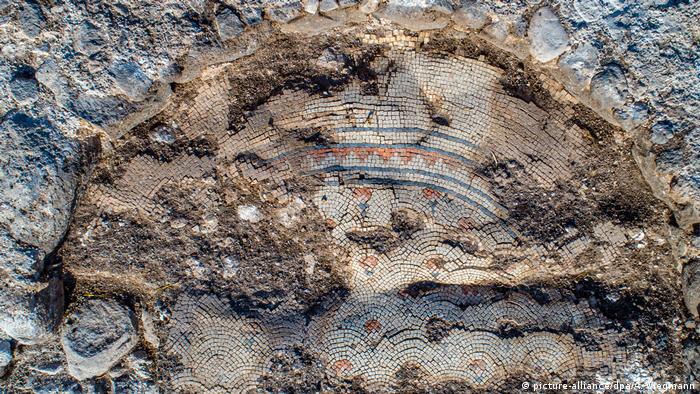 The church mosaics are partially preserved

Mount Tabor is itself a historically significant site. Cone-shaped and 588 meters (1,929 ft) high, the landmark is visible throughout the Jezreel Valley in Lower Galilee. Traffic routes are easily controlled from the once forested mountain, which is why it has long been of strategic military importance.

According to the New Testament, Mount Tabor is the site of Jesus' transfiguration. The church and the Franciscan monastery on the summit are a popular destination for Greek Orthodox pilgrims and tourists. 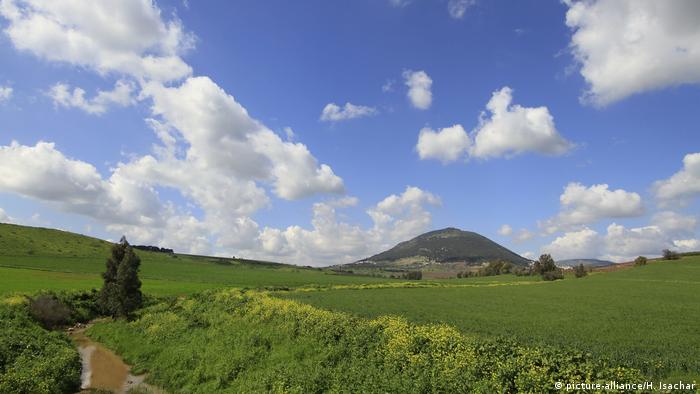 Tabor's history goes back to the second millennium B.C. The mountain is the site of remains of ancient and medieval fortifications.

Franciscan monks first settled on the mountain in 1631 and built the Church of Transfiguration on the eastern side of the mountain plateau between 1921-24. A Greek Orthodox monastery and another church were built on the northern side.

Mount Tabor is considered a sacred place in biblical tradition and is mentioned as a place of worship in the Old Testament. Christians associate the mountain with Jesus' transfiguration, when he appeared to the disciples in divine form, according to the New Testament. In certain Christian branches, the light the disciples saw during this event is called tabor light. 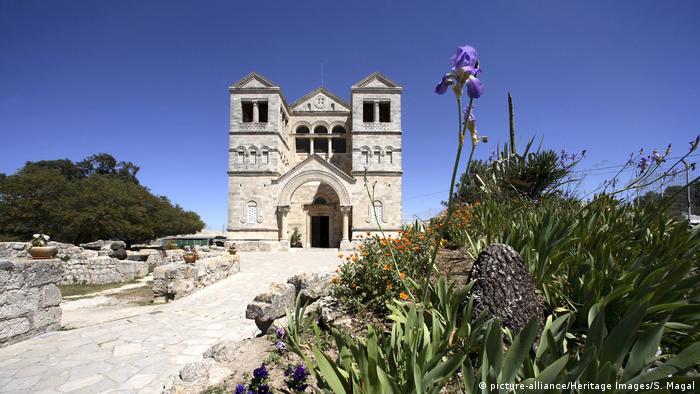 The Church of the Transfiguration, on Mount Tabor, was built in the early 20th century

Many medieval fortifications, which often included fortified churches, were named Tabor, so were towns and other mountains in Europe. In 1217, the German town of Montabaur was named after the mountain. During a period of war some 200 years later, the Czech town of Tabor was widely known as the "settlement of the Transfigured." There is also a Mont Thabor in the French Alps.

Two-thousand years of biblical history lay buried 14 meters beneath the Lutheran Church of the Redeemer in Jerusalem. German archeologist Dieter Vieweger led the excavation of the site.

The world's earliest-known complete stone inscription of the Ten Commandments, a 1,500-year-old stone tablet, was sold at a US auction for $850,000. It had spent over three decades as a paving stone.

Sixteen silver coins dating back 2,140 years have been discovered during an archaeological excavation in central Israel. A tunnel system likely to have been used during the 66 AD Great Revolt were also unearthed.