New Education Minister Rafi Peretz has expressed his support for the therapy that tries to turn gay people straight. Often involving aversion techniques, such treatment has been rejected by the mental health sector. 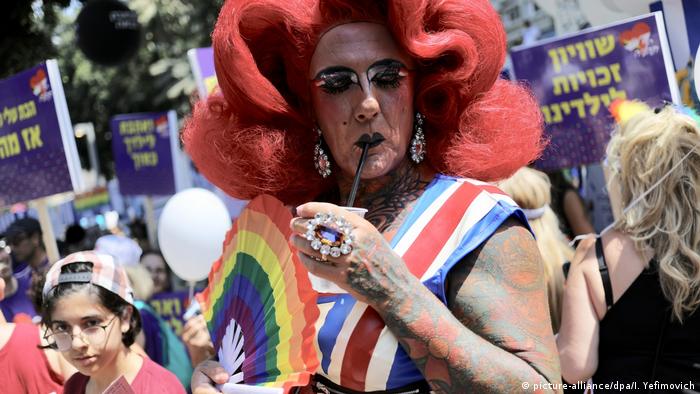 Israeli Prime Minister Benjamin Netanyahu on Sunday censured his new education minister for promoting the use of gay 'conversion therapy' during a television interview.

Asked by his Channel 12 interviewer if he believed it was possible to "convert" homosexuals, he responded: "I think it is possible. I am deeply familiar with the subject of education."

Peretz, a former chief rabbi in the Israeli military, also admitted that he had performed the therapy.

He described how a student approached him and told him he was gay. Peretz said he then sought to help him "understand himself well and then decide on his own." 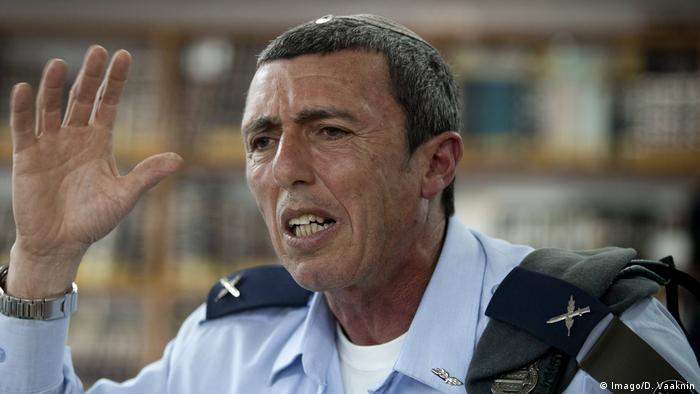 Netanyahu swiftly condemned the comments, saying that "Peretz's remarks about the LGBT [lesbian, gay, bisexual, transgender] community are unacceptable to me and do not reflect the stance of the government I lead."

"I spoke this evening with Rabbi Rafi Peretz, who clarified his comments and emphasized that the Israeli education system will continue to accept all the children of Israel, whoever they are, regardless of sexual orientation," the PM tweeted.

'Comments taken out of context'

Peretz said in a Facebook post on Sunday that his comments had been distorted for political purposes.

Hundreds of people demonstrated in Tel Aviv on Sunday, calling on Peretz to resign.

Etai Pinkas-Arad, a Tel Aviv city councilor in charge of LGBT affairs, called for Peretz to be fired.

He "shouldn't be holding this position any longer, or relevant position in the future," he said.

Most mainstream mental health professionals reject the idea of gay conversion therapy as scientifically dubious and even harmful. Several countries have passed laws to ban the procedure. Germany, where there are an estimated 1,000 cases of the therapy every year, is also considering a ban.

Israel's Channel 13 reported that he told ministers Jewish intermarriage and assimilation, particularly in North America, were like a "second Holocaust."

President Barack Obama has called for an end to psychiatric therapy treatments seeking to change the sexual orientation or gender identity of gay, lesbian and transgender youth. It comes in response to a petition. (09.04.2015)