The Israeli air force has struck targets in Lebanese territory after two days of rocket fire. Lebanon has condemned Israel's response as an "escalation" of tensions. 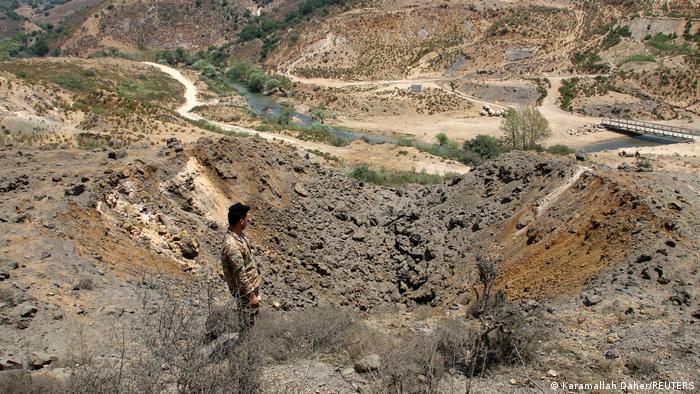 Lebanon's president says the Israeli air strikes are an "escalation"

Israel's air force said it has conducted airstrikes in Lebanon, making them the first to be conducted in seven years.

In a statement made on Twitter, Israel's air force said its "fighter jets struck the launch sites and infrastructure used for terror in Lebanon from which the rockets were launched."

Lebanon sharply criticized the airstrikes, with President Michel Aoun labeling the action an "escalation" which could indicate a shift in tactics from Israel. The rockets struck open areas causing brush fire in the area.

Who is responsible for firing rockets?

There have been no claims of responsibility for the rocket attacks from inside Lebanon, and militant group Hezbollah has yet to comment.

Israeli Defense Minister Benny Gantz told Israel's YNet TV: "This was an attack meant to send a message ... Clearly we could do much more, and we hope we won't arrive at that." 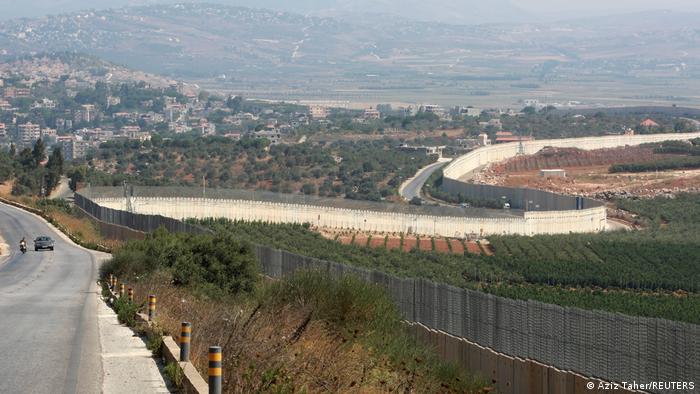 Gantz said he believed a Palestinian faction was responsible for firing the rockets, but did not name any groups.

Armed groups have fired on Israel from Lebanese territory in the past.

In immediate response to the rocket fire, on Wednesday Israel fired a number of rounds of artillery before mobilizing its air force on Thursday.

Lebanon's military said it had counted 92 rounds of artillery fire, and said the shells hit an empty area near the village of Mahmoudiya.

The border area between Israel and Lebanon has been largely quiet since the devastating 2006 war against Hezbollah.

The monthlong fighting claimed the lives of around 1,200 Lebanese, who were mostly civilians, while around 160 Israelis were killed, mostly soldiers.

The United Nations Interim Force in Lebanon (UNIFIL) has called for both sides to exercise restraint saying in a statement that the head of mission Major General Stefano Del Col had been in contact with relevant parties. 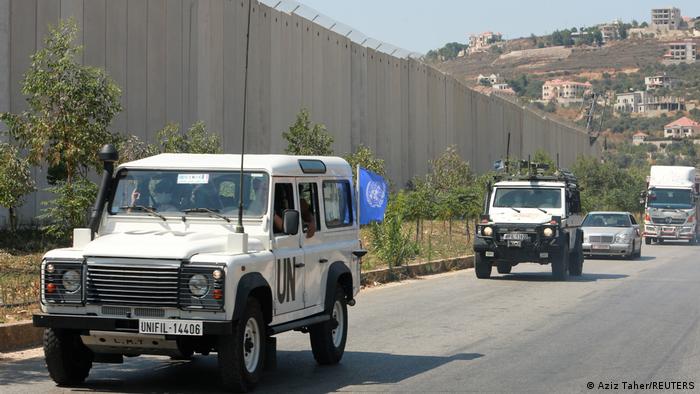 The UN has urged restraint from all parties

"He urged them to cease fire and to exercise maximum restraint to avoid further escalation, especially on this solemn anniversary," Del Col said, referring to last year's port blast in Beirut that claimed 214 lives.

The US State Department's Ned Price condemned the rocket fire from Lebanon and said Israel had the right to defend itself. Price said The US would continue attempts to de-escalate the situation.