Both sides have claimed victory after 11 days of fighting. Israel has warned Hamas it will respond with a "new level of force" against any fresh rocket fire.

The cease-fire between Israel and Hamas in Gaza appeared to be holding as of early Friday morning, after the two sides fought for 11 days. The cease-fire began at 2:00 a.m. local time on Friday (23:00 UTC Thursday).

Two Egyptian delegations traveled to Tel Aviv and the Palestinian territories to observe implementation of the truce.

In addition to Israel and Hamas, the cease-fire also included Palestinian Islamic Jihad, the second-most-powerful armed group in Gaza.

Palestinians in Gaza broke out in celebration following the truce, waving flags and shooting guns into the air. Similar celebrations occurred in the West Bank.

However, there were clashes between police and protesters at Friday prayers at the Al-Aqsa Mosque compound, also known as the Temple Mount, in Jerusalem. Violence there had been a contributing factor to the conflict in Gaza. 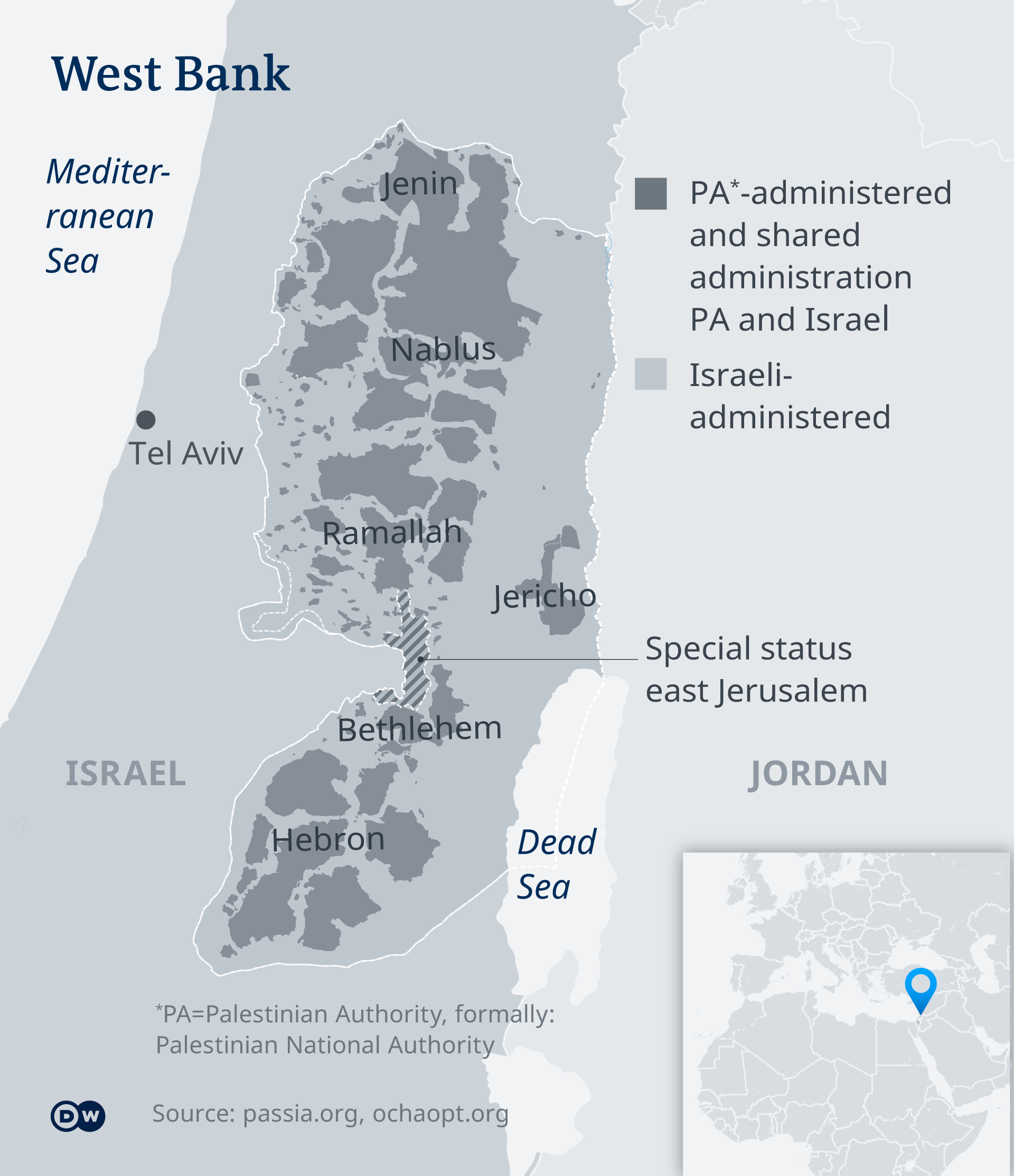 What have Israel, Hamas said about the cease-fire?

Both sides in the fighting hailed the cease-fire as a win.

A statement from Israeli Prime Minister Benjamin Netanyahu's office said the offensive in Gaza yielded "significant achievements [...] some of which are unprecedented."

Some right-wing figures in Israel accused Netanyahu of ending the conflict too soon, with the conflict ending inconclusively.

In a speech later on Friday, the prime minister said that Israel would respond with "a new level of force against any expression of aggression against communities around Gaza and any other part of Israel.''

A Hamas official told a rally in Gaza that the cease-fire was a "victory for the Palestinian people." Khalil al-Hayya added that Israel had failed to destroy the Islamist group's military infrastructure.

Global reactions to the cease-fire

"Good that there is now a cease-fire," Maas posted on Twitter. "Now we have to deal with the causes, rebuild trust and find a solution to the Middle East conflict," he said.

US President Joe Biden lauded the cease-fire during a White House address on Thursday. UN Secretary-General Antonio Guterres also welcomed the truce, but said Israeli and Palestinian leaders must hold talks on the "root causes" of the conflict.

European Commission President Ursula von der Leyen urged both sides to build on the cease-fire. "Only a political solution will bring lasting peace and security to all," she tweeted.

The top United Nations envoy to Israel and the Palestinian territories, Tor Wennesland, mourned the victims.

He extended his "deepest condolences to the victims of the violence & their loved ones," in a post on Twitter. He also thnked Egypt and Qatar for helping the UN broker the deal.

What triggered the latest round of fighting?

Tensions began earlier this month when several Palestinian families living in the east Jerusalem neighborhood of Sheikh Jarrah were threatened with eviction from their homes. Jewish settlers claim the properties were owned by Jews prior to 1948.

Israel postponed the court hearing on the case in order to defuse tensions.

The situation escalated further when Israeli security forces dispersed worshippers at the al-Aqsa mosque in Jerusalem. Muslims typically congregate for group prayer at the mosque during the holy month of Ramadan.

Last week, Hamas threatened to fire rockets at Israel, unless Israeli forces left the Temple Mount. Israel refused to have its troops vacate the premises.

Hamas then launched rockets towards Jerusalem. In response, the Israeli military launched an offensive against Hamas in Gaza.

The Israeli military called the operation against Hamas "Guardian of the Walls," a reference to Jerusalem. Hamas called its attacks against Israel "Sword of Jerusalem."

The fighting was the worst between the two sides since a 50-day war in 2014.

A total of 243 Palestinians died, according to the Gaza Health Ministry. Twelve people were killed in Israel.

Politicians reiterated the country's "special responsibility" at a Berlin demonstration, which aimed to show solidarity with Israel and reject antisemitism. For some onlookers, the government response was "one-sided."