Iran mistakenly shot down Ukrainian Airlines Flight 752 at a time of spiraling military tensions with the US. Now Iranian and Ukrainian officials are meeting to reach a deal on compensation for the victims' families. 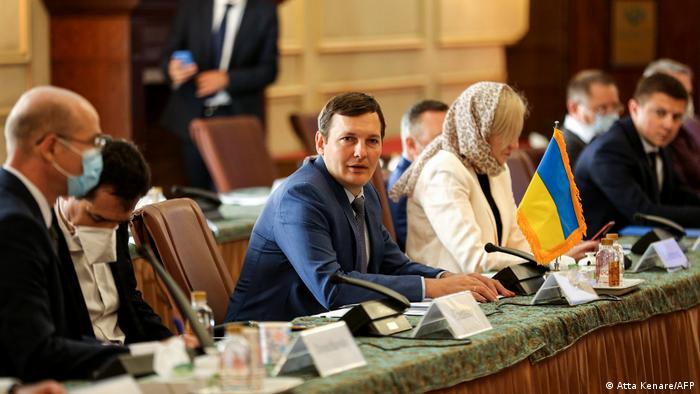 Representatives from Ukraine and Iran are meeting in Tehran to negotiate compensation for the victims of a Boeing 737-800 passenger plane crash that was accidentally shot down by the Iranian military in January.

The Kyiv-bound Ukraine Airlines Flight 752 crashed minutes after taking off from the Iranian capital's main airport on January 8, killing all 176 people on board.

Iranian authorities initially denied responsibility and blamed the tragedy on a technical problem. But days later, Iran's armed forces admitted the plane had been misidentified and targeted by two missiles.

Most of the crash victims were Iranian-Canadians, but there were also citizens from the United States, France, Ukraine, Britain, Afghanistan and Sweden among them. 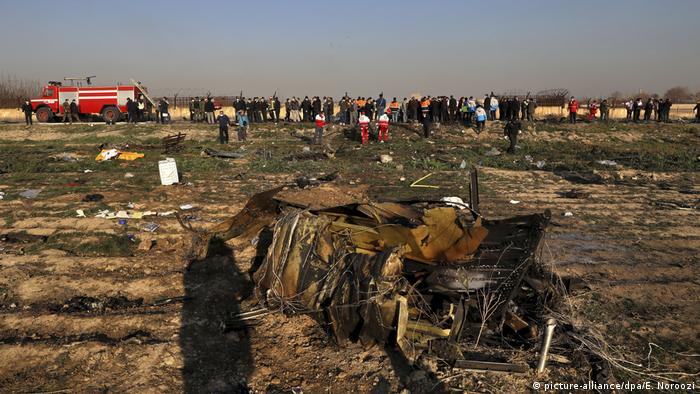 Three days of negotiations over compensation for the crash victims got underway in Tehran on Monday, Iran's state news agency IRNA reported. A first round of talks was held in Kyiv in July.

Iran's Foreign Ministry has said it is willing "in principle" to pay damages as soon as the technical and legal details of the incident were clarified.

In a statement quoted by the Agence France-Presse news agency, Ukraine's Foreign Ministry welcomed "Iran's decision to take full responsibility for bringing down the Ukrainian plane and its readiness to ensure the same compensation for all the relatives of the victims, regardless of their citizenship."

A third round of talks between Iranian and Ukrainian officials is expected to be held in Kyiv at a later date.

US-Iran hostility: How did we get here?

The Ukraine Airlines crash in January came at a time of heightened military tensions between Washington and Tehran.

Iranian troops had been on high alert, bracing for a potential counterstrike from the US. Only hours earlier, Iran's Revolutionary Guards had launched a ballistic missile attack on American soldiers stationed in Iraq.

That was in response to a US drone strike in Baghdad on January 3 that killed Iranian General Qassem Soleimani, the head of the Revolutionary Guard's elite Quds force who was considered one of Iran's most skilled battle commanders.

Some observers warned that his killing was akin to a declaration of war, marking a potential turning point for stability in the region.

The two countries had been saber-rattling for months leading up to the US strike. Hostilities grew after President Donald Trump's decision in 2018 to pull out of a landmark nuclear deal and reimpose economic sanctions on Iran. In 2019, the two sides also clashed over strikes on oil processing facilities in Saudi Arabia and attacks on tankers in the Gulf of Hormuz, which the US blamed on Iran. 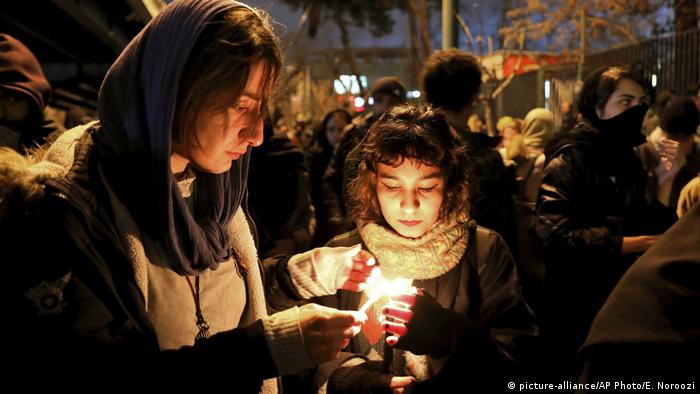