All 176 people on the Ukrainian-operated Boeing jet were killed when it crashed in Iran. Despite no immediate indication of foul play during a time of heightened military tensions, families of the victims want answers. 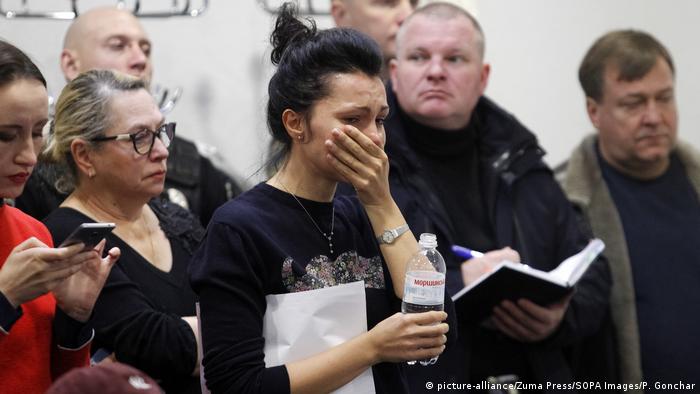 Friends and relatives of the victims of a deadly plane crash on the outskirts of Tehran were in mourning on Thursday as they demanded answers on what went wrong.

At least 68 of those on board the Ukraine International Airlines plane were Canadian nationals. Other victims were reported as nationals of Iran and several European countries including Germany and the UK. Germany's Foreign Ministry later said there were no German victims, according to news agency dpa. All nine crew members were Ukrainian.

While information about the crash remained limited, US intelligence officials said there was no immediate evidence the jet was shot down, according to the Associated Press.

In a televised statement, Zelenskiy said he would be speaking by telephone with Iranian President Hassan Rouhani to cooperate on establishing why the flight went down.

At this point several possible explanations for the crash are possible, the president added, and asked that people refrain from feeding conspiracy theories or jumping to conclusions.

The crash came hours after Iran's Revolutionary Guards  launched a ballistic missile attack on US military bases in Iraq, but Iranian officials said they suspect a technical failure brought down the three-and-a-half-year-old Boeing 737-800.

Ukrainian officials initially agreed to comment, but later declined to offer a cause of the crash while the investigation is ongoing.

"The rumors about the plane are completely false and no military or political expert has confirmed it,'' General Abolfazl Shekarchi, spokesman for the Iranian armed forces, was quoted by the Fars news agency as saying. 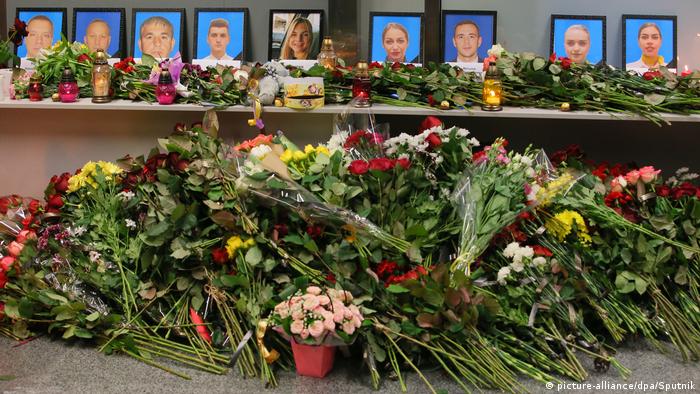 Prime Minister Justin Trudeau vowed his administration will seek answers and push to be a part of the Iranian-led probe into the second-deadliest aviation tragedy in Canadian history.

"Canadians have questions and they deserve answers," Trudeau said. A collaborative investigation into the crash might prove difficult as Canada closed its embassy in Iran 2012 and severed diplomatic ties with the country.

In response to questions about possible foul play in the downing of the jet, Trudeau said: "It's too early to speculate."

The 138 passengers on the flight were en route to Canada. Many included international students who were studying at universities throughout Canada. Newlyweds, their bridal party and a family of four were also on the flight.

Canada is home to a large Iranian diaspora, with official data reporting more than 210,000 Canadians of Iranian origin living in the country in 2016.

Saba Kebari, a York University student, told AFP why some of her friends were on board.

"The price of the dollar and the currency of our country drastically changed, and people prefer to have the cheapest flight possible," she said, referring to the impact of US economic sanctions. "And one of their options is the Ukrainian airline."

Addressing the victims' families, Trudeau said: "Know that all Canadians are grieving with you." 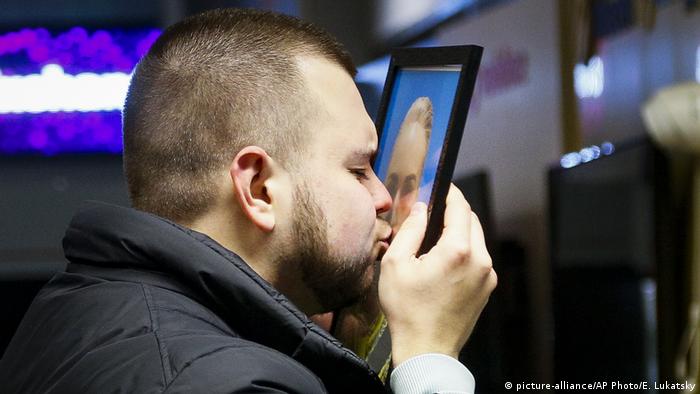 The victims included nationals from Iran, Canada and several European countries including Ukraine, Germany and the UK

Ukrainian flight crew tried to turn back before crash: authorities

Witnesses report that the plane was engulfed in flames when it tried to turn back to the airport in Tehran. Investigators say the crew never signaled for help before the crash. (09.01.2020)