The reasons for the shutdown at the Bushehr nuclear power plant were not immediately clear. Officials warned of possible power outages as repairs are made. 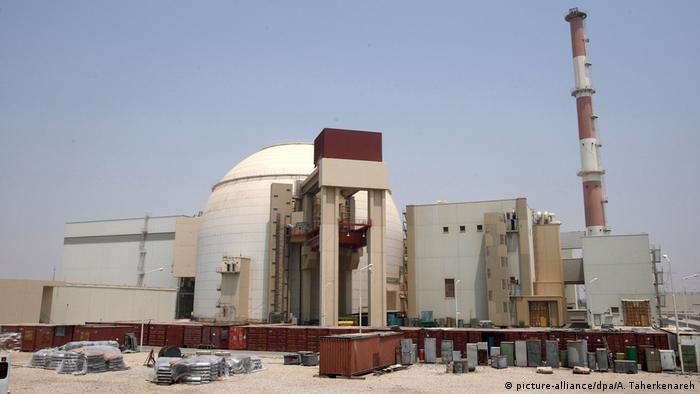 The only nuclear power plant in Iran has been temporarily shut down, state TV reported on Sunday.

It's the first time Iran has reported an emergency closure at the Bushehr nuclear power plant.

What did authorities say?

An official with Iran's state electric company Tavanir told a state TV talk show that the plant was shut down on Saturday and that the closure will last "for three to four days." 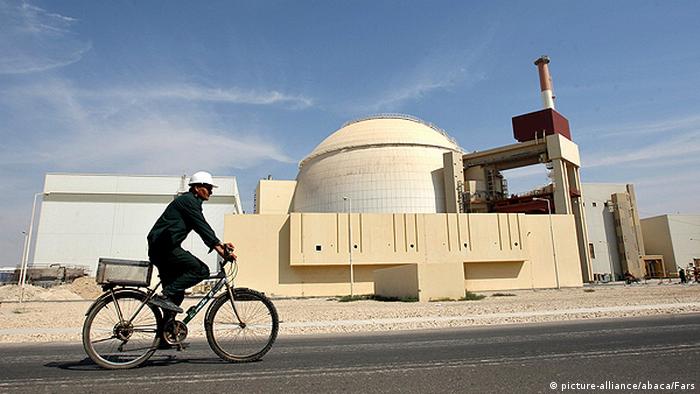 He cautioned that power outages could result as a result of the shutdown.

Officials did not immediately elaborate on the nature of the technical repairs, nor what prompted the closure.

What do we know about the plant?

Construction on the nuclear plant, located in the southern port city of Bushehr, began in the 1970s. It was later completed with the help of Russia and the plant went online in 2011.

Under a nuclear nonproliferation agreement, the uranium used to power the plant is produced in Russia. Iran is also obligated to send spent fuel rods back to Russia. Due to US sanctions, however, Iran is blocked from securing equipment and parts from Russia.

Nuclear official Mahmoud Jafari raised concerns about the plant back in March, saying it could stop working. The plant is monitored by the UN's nuclear watchdog, the International Atomic Energy Agency (IAEA).