The reformist politician had confessed to fatally shooting his second wife and leaving her body in a bathtub. The victim's family called for "eye for an eye"-like punishment, saying he should be executed for her murder. 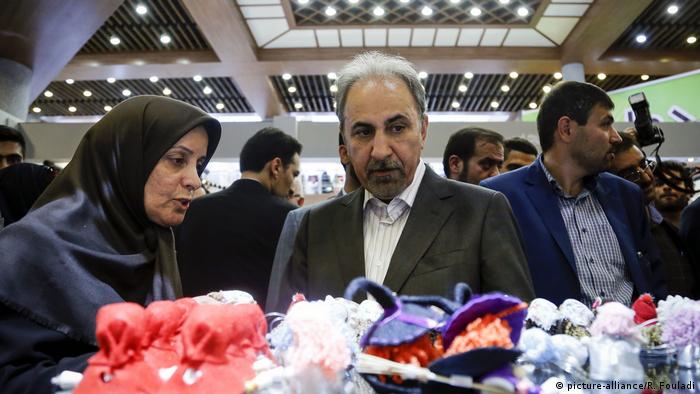 Najafi left her body in a bathtub and turned himself in. He confessed to murdering her, with officials saying the couple had domestic issues. 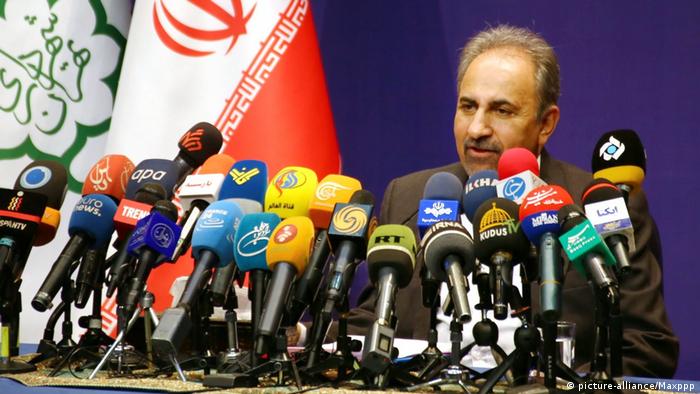 Before becoming Tehran mayor, Najafi had served as Iran's science and education minister

Ostad's family had called for an Islamic law of retribution to be applied in the case, which the court agreed to. However, Najafi has 20 days to appeal the conviction.

"The sentence is not yet final and can be appealed at the Supreme Court," Esmaili said.

Last year, at least 273 people were executed, marking a 48% decrease compared to the year before. Iran is one of 55 countries that retain capital punishment.

Rights groups have called on Iran — and other countries such as the US — to formally outlaw the practice, arguing that it undermines human dignity.

Read more: Is the UK no longer opposed to the death penalty?