Interview: On the 'misfortune of being Greek'

The book "The Misfortune of Being Greek," written by the Greek philosopher Nikos Dimou 37 years ago, seems more pertinent now than ever before - as if it had been written with the debt crisis in mind… 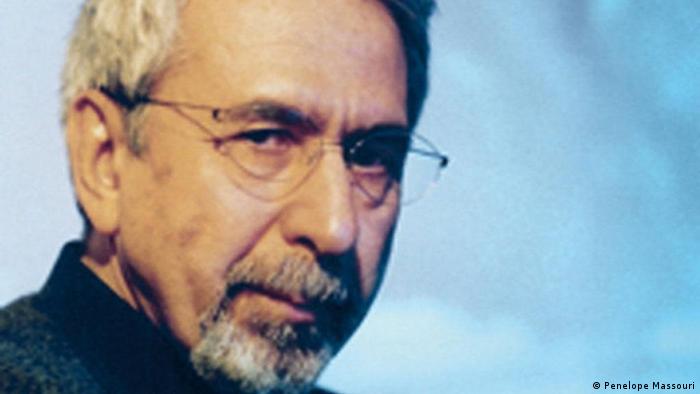 The Greeks have a pressing identity problem. When we were liberated from the grip of the Ottoman Empire in 1830, some 90 percent of all Greeks were farmers. There was no "middle class" back then as it's known in western Europe; there was Renaissance or Reformation, either. All these developments that formed the basis of modern Europe were still missing in Greece. And for this reason we were forced to make this all up in a hurry. But, at the same time, the Greeks were also made to believe that they were something better than other Europeans - namely the sublime sons and daughters of the greatest civilization that ever lived on Earth.

As it is today, we are very proud to be the offspring of Aristotle and Plato - but at the same time this is also kind of depressing. You get the feeling that you're the son of an artist or a Nobel Prize winner who has never done anything himself but has to be constantly comparing himself to his famous father.

Is there a connection between this identity crisis and the contemporary crisis? 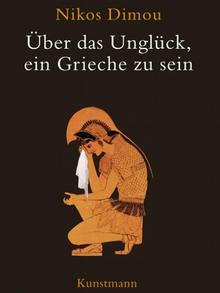 Thirty-seven years after it was written, Dimou's book has been translated into German

Yes, of course: Our identity problem is at the heart of the Greek soul, and our relationship to Europe, as a result, is one marked by a mixture of hatred and love. We are envious of prosperous countries like Germany or France and want so badly to be like them, but on the other side we tend to mistrust the West and export the causes for our problems, convincing ourselves that evil foreign powers are responsible for our problems. This also includes the recent tendency in our media to portray Chancellor Merkel as a scapegoat for the Greek crisis.

Did you see the debt crisis coming?

As a matter of fact, I warned my compatriots about it long before the axe fell. We Greeks always spent too much money, employed too many public servants and even splurged on hosting the 2004 Summer Olympics! This kind of behavior reminds me of poor families who cast themselves into debt by organizing a spectacular wedding fest for their daughter. We simply couldn't afford the Olympics. And the worst part about it was that we of course did it in Greek style. At first, they were supposed to cost 2 million Drachmas, but the final sum was over ten times that amount …The preparations started out sluggish until all of a sudden we only had six months to finish. The only solution was to throw way more money at the project to get it done.

Where do you see your country in ten years time?

Without a doubt we will continue to develop, and Europe will overcome its debt crisis. But I don't think I will still be around when that happens. I'm 77 years old now, and even if I were to live another ten years, I don't think I would see the end of the crisis. Europe and Greece still have a long way to go yet…