An electricity outage has hit most areas of the Indonesian capital and some neighboring provinces on Java. The blackout happened two days after a 6.9 magnitude quake struck the heavily populated island. 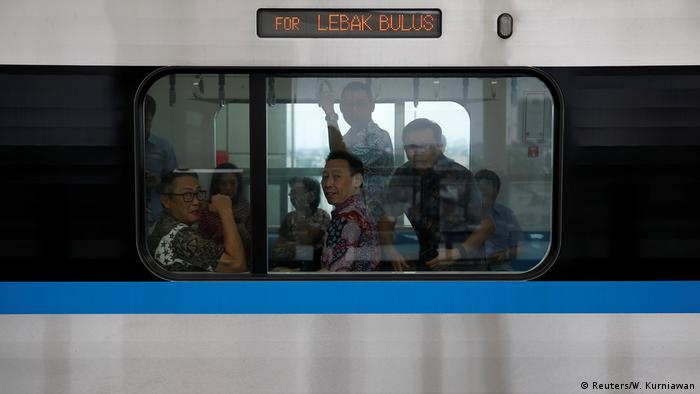 Jakarta's new mass rapid transit (MRT) system had to be evacuated on Sunday after the Indonesian capital was hit by a huge power outage.

The country's state electricity company PLN blamed problems at a number of power stations on the island of Java for the blackout, which also affected several neighboring provinces.

PLN said the outage began at 11:50 a.m. local time (0450 UTC). Power was restored in most parts of Jakarta nine hours later, according to a PLN statement cited by the Reuters news agency.

The power outage caused traffic lights to go off and left trains on the single line network stuck on tracks and in stations. The MRT system only opened in March to help improve the city's horrendous traffic problems. The KRL Commuterline railway network was also affected. 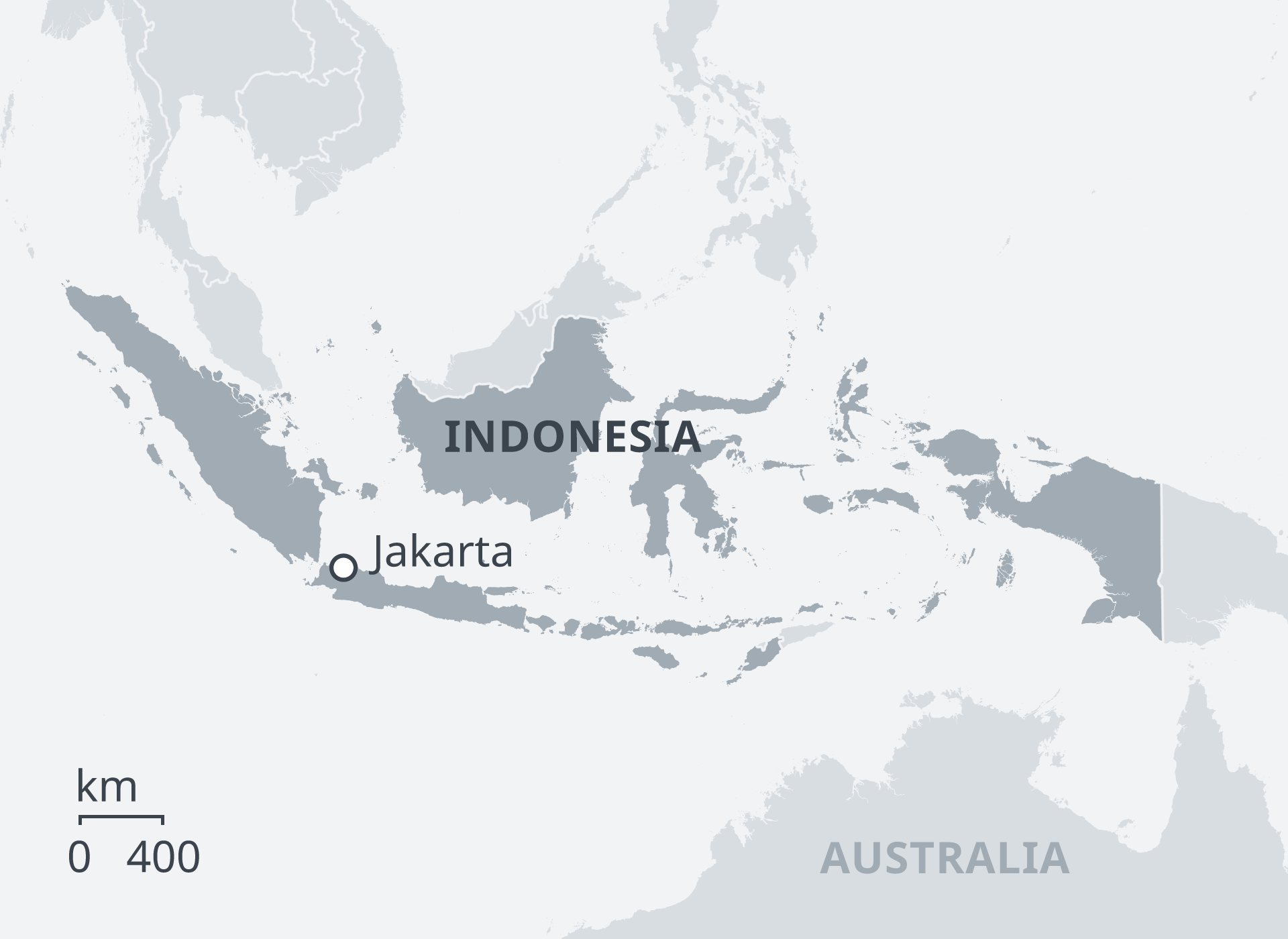 Local media put the number of people affected by the blackout at more than 30 million. Jakarta has a population of 10 million, and more than three times as many people live in surrounding provinces.

The heavily populated island of Java was struck by a 6.9 magnitude quake on Friday night, triggering a brief tsunami warning.

The jolt left five people dead and was felt in Jakarta, prompting many residents to run into the streets for safety.

Felix Dorfin has been sentenced to death in a surprise verdict after prosecutors asked for a 20-year jail term. Indonesia has some of the world's strictest drug laws — including death by firing squad. (20.05.2019)