Three children were identified among the dead, Indonesian authorities said. An Indonesian official said women working at the warehouse "likely brought their kids to work." 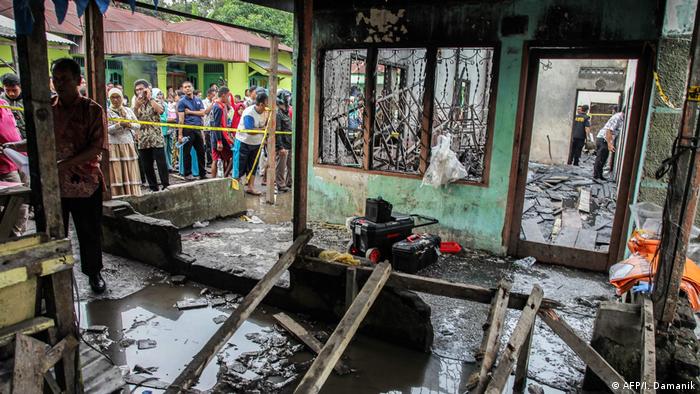 Indonesian authorities on Friday said up to 30 people were killed in a blaze that swept through a matchstick warehouse.

"We don't know what caused the fire but it has been extinguished," said Riadil Lubis, the head of North Sumatra's disaster agency.

At least three children were found dead at the scene. An Indonesian official said female workers "likely brought their kids to work."

Indonesian "workplaces employing women are often characterized by harsh working conditions," according to a 2017 study. "Their experience at the workplace affects their well-being, not only at work, but at home and as members of their households and community." 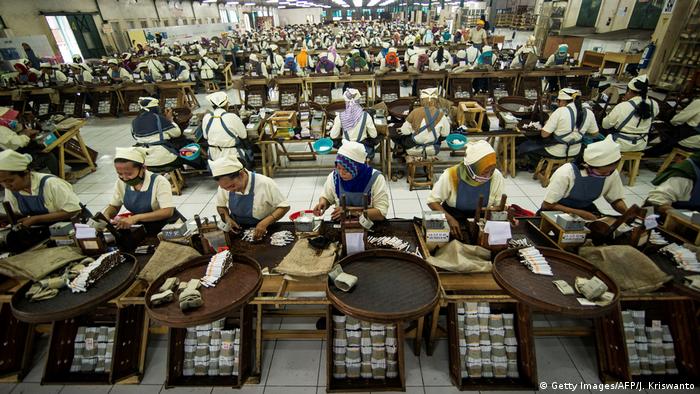 Many Indonesians work in poor and unsafe working conditions.

Earlier this year, dozens of miners were killed when an unlicensed gold mine collapsed. At least 47 people were killed in 2017 by a fire at a fireworks factory near the capital Jakarta.

Authorities have vowed to bolster safety standards. However, international groups believe the government could do more to tackle the root cause of poor working conditions.

"The government is still lacking in institutional capacity to be able to enforce occupational safety regulations, especially as the number of labor inspectors has decreased in the last three years, while the number of registered workers has increased," said the UN International Labor Organization in a report last year.

A punk band's mission to save Bali's nature

Superman is Dead is Indonesia's most famous punk rock band. They're using their superpowers to stop a major development they and other Balinese say will damage Bali's nature. (28.02.2017)

Indonesian authorities have been criticized for blocking social media during violent postelection riots in Jakarta. DW asked Indonesian Communications Minister Rudiantara why he thinks the ban is necessary. (24.05.2019)