In focus: The geopolitics of water

Without water there is no life. Due to climate change, water is increasingly becoming a precious and contested commodity. 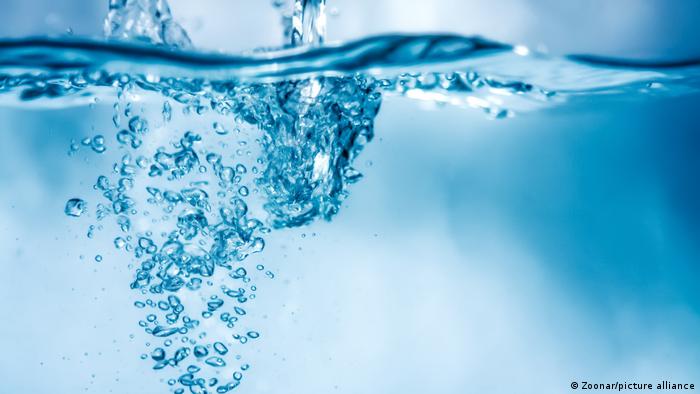 Whether it's a dispute over dams, polluted water from the extraction of raw materials or from industry and agriculture - the lack of water and the handling of this vital resource is increasingly in the spotlight in the age of the climate crisis. 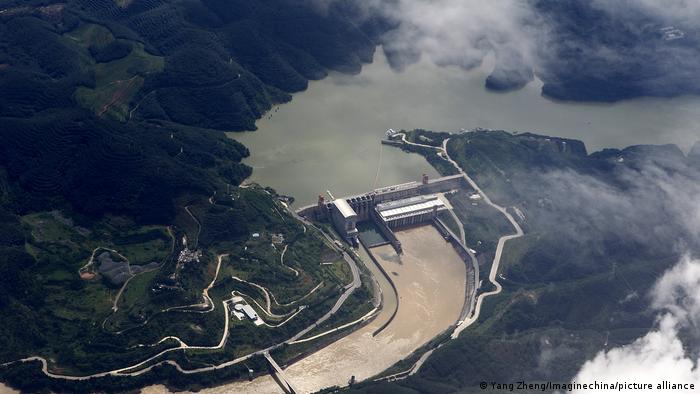 Water from Lesotho: Who pays the price? 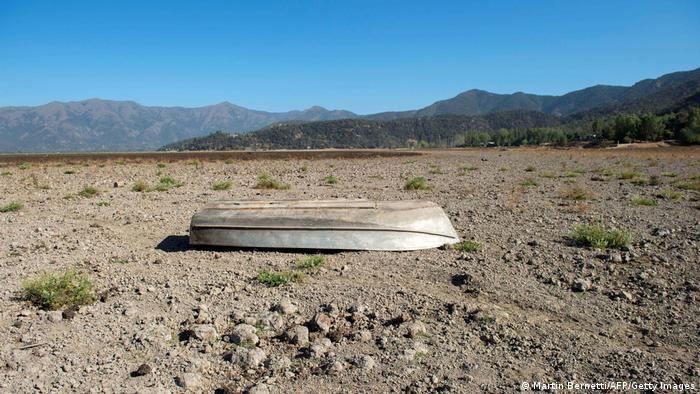 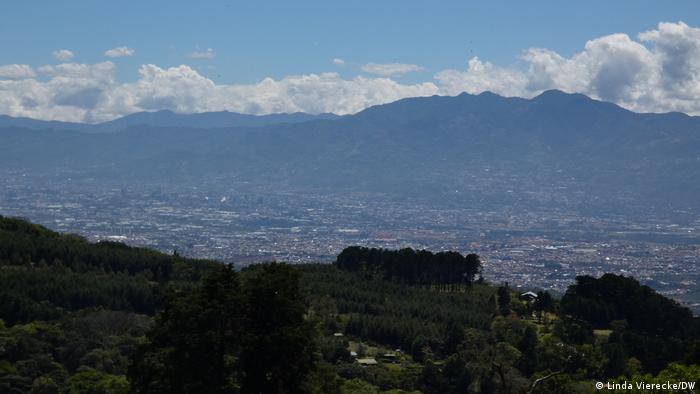 Working together for precious water in Costa Rica 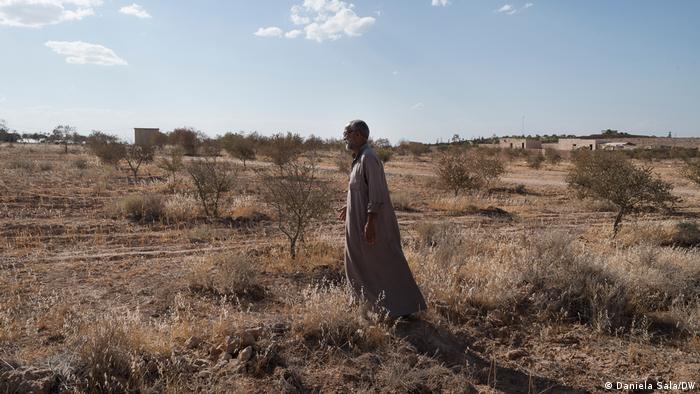 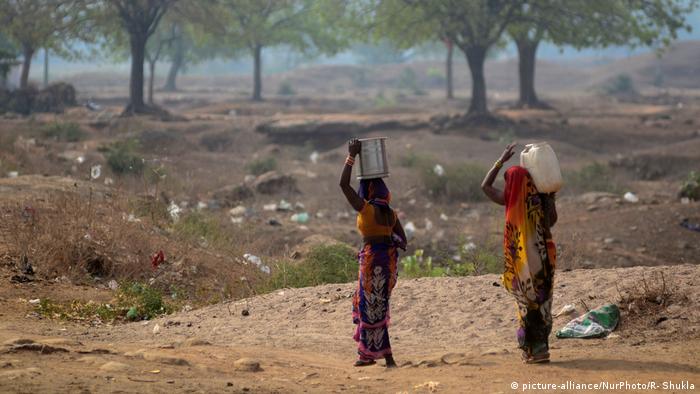 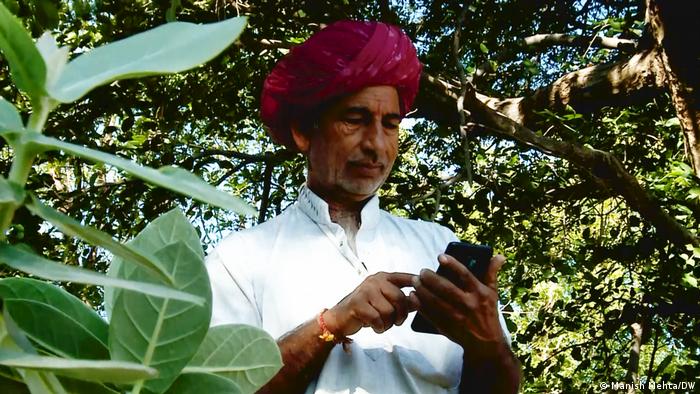