In a post-embargo era, Cuba serves as a model for marine protection

Long held at arm's length by a US trade embargo, Cuba has done things its own way. For the population, that has implied certain hardships. But the marine environment, it seems, has emerged victorious. 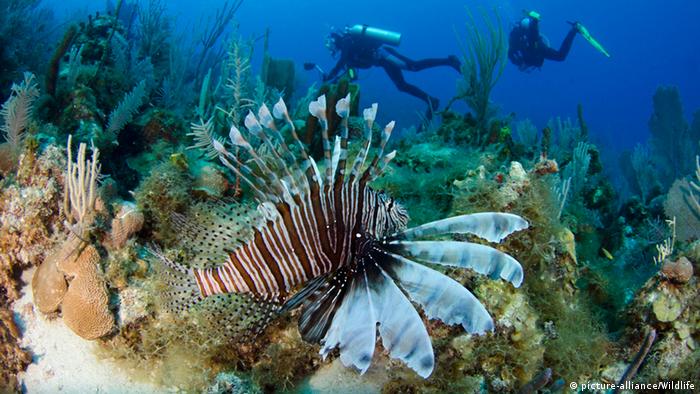 When visitors disembark the bus at a dusty fishing port five hours from Havana, they have reached the halfway point to what is known as Cuba's accidental Eden. It takes another five hours by boat to complete the journey - but that's worth it.

The marine park off southwestern Cuba known as the Jardines de la Reina, or Gardens of the Queen, is alive with fish and coral species that have all but disappeared in other parts of the Caribbean and Florida.

Only 1,500 people per year are permitted to visit the Gardens of the Queen, which Christopher Columbus named after Queen Isabella I. of Castile. Its paradisical qualities are partially a consequence of recent political history.

In the early 90s, the United States embargo and the collapse of the Soviet Union created a dire economic reality, which among other things meant Cubans were unable to build infrastructure for tourism or buy the pesticides once provided by the Soviets to protect their crops.

And as a result, Cuba became relatively free of the kinds of pollution that has affected its island neighbors. Daniel Whittle, Cuba Program Director with the #link:http://www.edf.org/:Environmental Defense Fund#, has spent 15 years trying to protect these waters and remembers his first time diving in the Gardens.

"What really struck me was not just the color or diversity of the coral, but how many fish were there," Whittle said. "Really big fish, such as grouper and snapper, and sea turtles, and a lot of sharks." 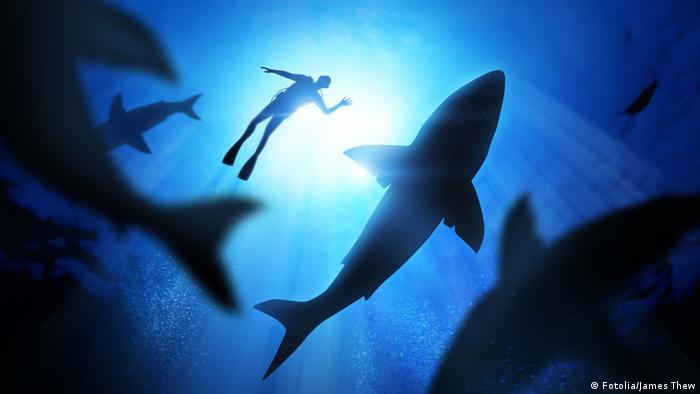 Sharks have a great value for ecotourism

Researchers are particularly interested in sharks, whose numbers are in #link:http://saveourseas.com/blog/reef_shark_populations_near_humans_down_90:massive decline# as a result of the commercial value of their fins, which - since they are believed to have beneficial health properties - are sold on Asian markets.

Cuba, which works with the Environmental Defense Fund to protect the local shark population, recognizes the ecotourism potential of these majestic creatures. A draft economic report suggests the value of each shark alive is worth anywhere from $300,000 to a million dollars.

But sharks are by no means the only marine species of interest to the Cuban government. It is spearheading a national plan of action supported by EDF and the Food and Agriculture Organization to create a blueprint for conservation management - including measures to combat overfishing.

To manage fisheries, scientists need to establish baseline population numbers for different marine species. That can be tough in Cuba, where data is not necessarily available. Scientists often have to rely on what fisherman tell them about the size of their catch. 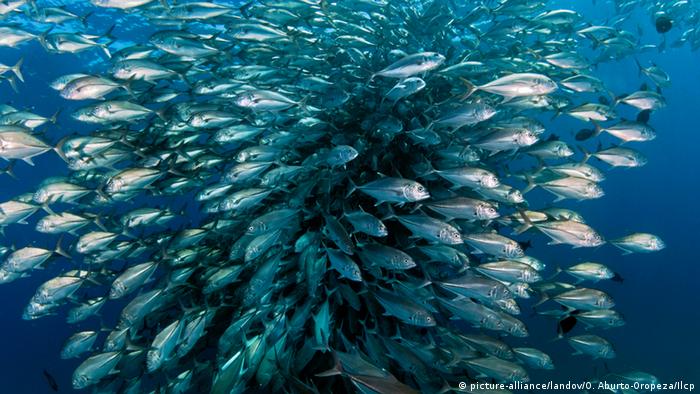 "Fisherman really have to be part of the process. We need their buy-in, their support to collect the science," Whittle said.

But other issues on the horizon are clouding the clear waters around Cuba - about a quarter of which are official marine protected areas. US President Barack Obama's announcement of a gradual normalization of relations with Cuba has seen American companies roll up their sleeves for potential trade deals ahead.

This includes the US Agriculture Coalition for Cuba, a commodity group made up of corporations selling soybean, livestock, and wheat, and possibly other products like seeds and fertilizers.

"It's going to be a little bit of David versus Goliath," said Greg Watson, director for policy and systems design at the Schumacher Center for New Economics, told Global Ideas. He says the reintroduction of pesticides and chemicals to agricultural practises could contaminate groundwater.

And the concerns don't stop there. Although Cuba currently covers most of its daily oil needs through imports from Venezuela, it is striving for energy independence.

"It's a policy priority," said Whittle, adding that Cuba has billions of barrels of oil in deep water off the country's western shore. 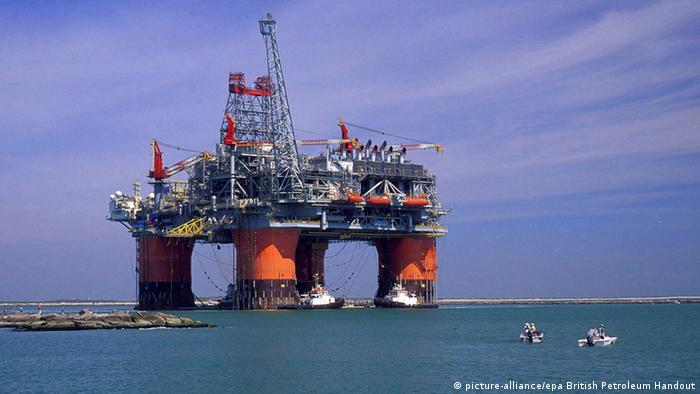 If Cuba exploits is oil riches, the unspoilt nature of its waters could come under threat

Oil drilling does not excite environmentalists, but an energy-independent Cuba also opens the doors for renewables.

Marine scientist and environmental economist David E. Guggenheim, founder of the Washington nonprofit, Ocean Doctor, says the thawing of US-Cuba relations will facilitate research on the island and will allow scientists to apply for federal grant dollars previously unavailable for projects on Cuba.

He would like to see Cuba and the US push for a greater conservation plan in the region, establishing a model similar to the Red Sea Marine Peace Park between Jordan and Israel, and where scientists worldwide carry out studies.

That is unlikely to happen immediately. In the meantime, Guggenheim will continue to explore the rich biodiversity of the Gardens of the Queen, a place he first set eyes on more than 15 years ago.

"It was like traveling back in time 500 years," he said. "It's still the most pristine coral environment I've ever seen."