Immigration expert: ′No immigration, more unemployment′ | Germany| News and in-depth reporting from Berlin and beyond | DW | 08.09.2015

How are the education levels of immigrants and refugees? Are they taking jobs from Germans? Ulf Rinne of the Institute for the Future of Labor (IZA) in Bonn counters broadly held preconceptions. 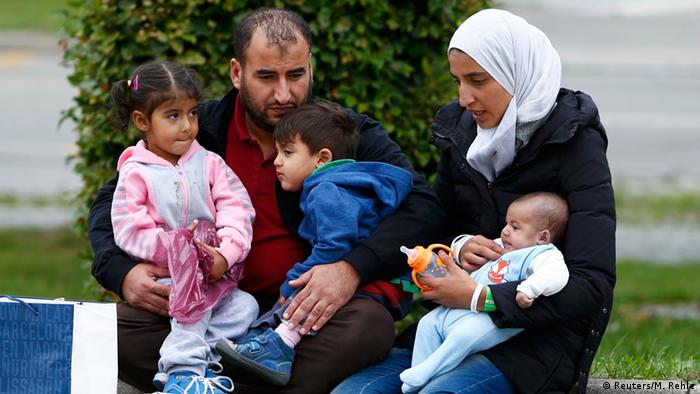 DW: Mr. Rinne, according to the Federal Statistics Office almost one-third of all German residents with immigrant backgrounds have a high school degree or an advanced technical certificate. That is a higher percentage than that of citizens without foreign roots. How do you explain that?

Ulf Rinne: That is not very surprising. One has to realize that until now there have been very few legal routes for people to immigrate to Germany, and that most of those channels were established for highly qualified people.

Beyond that, many of those people are EU citizens who are allowed to work here anyway.

Does that mean that immigration presents no problems for the job market, or does it create increased competition for jobs? 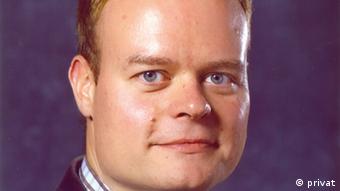 Generally, there is always competition for jobs. That affects immigrants as well as locals. But there is no scientific evidence that suggests locals will become unemployed because immigration exists. Quite the contrary, unemployment would be much higher without immigration. The assumption behind the theory that immigration equates to increased unemployment among locals is that there are a fixed number of jobs, and that is a false assumption. More importantly, when it comes to qualified immigrants, that displacement does not take place.

There is another number that points in a completely different direction though: Federal Interior Minister Thomas de Maizière told the German weekly "Die Zeit" that up to 20 percent of all adult refugees arriving in Germany are illiterate. That could be a pretty big problem couldn't it?

That question demands a very differentiated consideration. Most refugees are persons seeking political asylum. In my opinion, there is no reason to look at those people from a primarily economic point of view and speculate as to how helpful they may or may not be for Germany in that respect. It remains to be seen whether we might not find an alternative route into German society for some of those people, other than asylum.

We spoke of job market competition among qualified applicants, are you concerned about competition in the low-pay sector?

Certainly there could be isolated incidents of competition. On the other hand, when you look back to the eastward expansion of the EU, you don't really see that that was the case. That still means that we will have to once again observe this new situation closely; however, the rule tends to be that not only do low-income workers immigrate, but also highly qualified workers, and these tend to create more jobs still. When you look at the big picture, it doesn't lead to problems.

What solutions do you envision?

We desperately need to think about an immigration law. It's about finding a legal way to get people with the intermediate qualifications that are becoming increasingly important for the German job market, into Germany – and also people that do not have academic degrees.

Dr. Ulf Rinne is an immigration expert at the Institute for the Future of Labor (IZA) in Bonn.

This interview was conducted by Christoph Hasselbach.

The Federal Employment Agency has urged German businesses to hire more refugees and harness their potential. Their ability to speak several languages is among the qualities it says would be an asset to firms. (26.08.2015)

Chancellor Angela Merkel and Sweden's Prime Minister Stefan Lofven have called for a coordinated and mandatory system for the redistribution of asylum seekers within the EU. The UN has demanded a "global response." (08.09.2015)

More clashes on Lesbos, as number of migrants reaches 20,000

There have been more clashes between migrants and police on the island of Lesbos, as they sought to board a ferry for the Greek mainland. The ferry has since arrived in Greece's main port of Piraeus. (08.09.2015)