Sweden's Ikea furniture and homeware retail giant has announced a change to its very generous return policy in Germany. 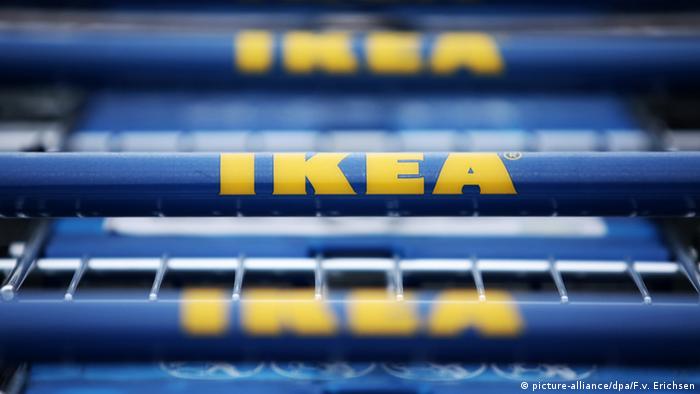 For the past two years, that has certainly been true for Germany. In 2014, the retailer that designs ready-to-assemble furniture made headlines with the introduction of a lifelong return policy. Worldwide, only Denmark and Norway were granted the same generous terms.

The policy allowed customers to return purchases made in German Ikea stores after August 25 of that year - used and assembled, no packaging required, no questions asked, but with the original receipt. Before that, the Swedish retail giant with 301 stores in 37 countries - 50 stores in Germany alone - had a 90-day return policy.

The lifelong return policy was designed to give customers purchasing security, Isolde Debus-Spangenberg of the company's corporate communications office outside Frankfurt told DW. "That's what we continue to offer, the only change is a more limited timeframe."

Beginning September 1 of this year, customers will have 365 days to return an item without any explanation and get their money back.

'No demand' for lifelong return option 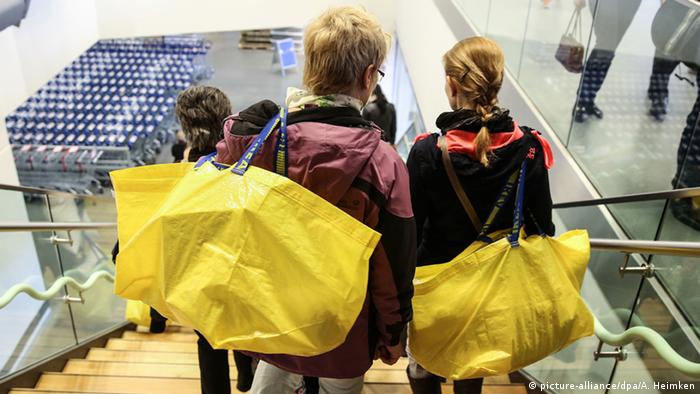 Signature shopping bags with plenty of room for accessories and knickknacks

According to Ikea, the new return limit is already much longer than what competitors in the sector offer, and gives customers a lot of time to try out the firm's products.

Ikea Germany said in a press statement that it realized customers don't need a lengthy limit. More than 90 percent of customers give purchases back two to three months after buying the items, the company says. Reportedly, sofas and kitchens are rarely returned - instead, smaller off-the-shelf impulse purchases end up going back to the store.

Goods still in their original packaging go right back on the shelf, other items are either sold at a discount, donated to social projects or are recycled - like used mattresses.

The famous rapper wants to expand as a designer and called on Ikea to allow him to create furniture. The company seems reluctant to collaborate - but still plays with the idea of releasing something "Yeezy" to assemble. (03.08.2016)

We wanted to know how you live!

The Swedish furniture IKEA has opened its own museum. We wanted to know what kind of furniture you like. Find out if you have won here: (11.07.2016)

Ingvar Kamprad, founder of furniture giant Ikea, has turned 90. But it isn't his longevity that's made him an icon. Often clad in his flea-market finds, Kamprad's creative frugality achieved legendary status in Sweden. (30.03.2016)