How to make it rain: Cloud seeding to combat drought | Science | In-depth reporting on science and technology | DW | 24.08.2022

How to make it rain: Cloud seeding to combat drought

Humans can influence the weather ― to a degree. Today, cloud seeding, or artifical rain, is mostly used to bring water to drought-ravaged regions. But it's also been misused in the past. 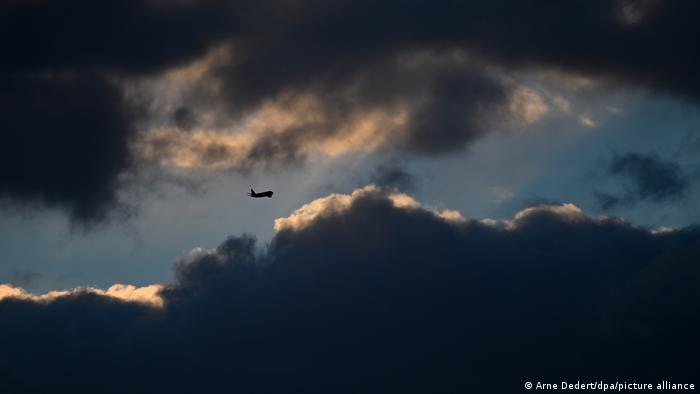 Today, humans can do more than pray for water from above. With cloud seeding, they can make clouds release their rain.

Countries in the northern hemisphere continue to struggle with heat waves, wildfires and extreme drought, prompting climate scientists and engineers to try and alter the weather themselves.

China is currently experiencing its longest heat wave ever recorded with temperatures regularly exceeding 40 degrees Celsius (104 degrees Fahrenheit) in the province of Sichuan in the past two months. The heat is pushing the Yangtze, Asia's longest river, to record low levels, causing a drought that China's Ministry of Water Resources said was "adversely affecting drinking water security of rural people and livestock and the growth of crops."

In response to the critical situation, the Chinese government has launched an effort to induce rainfall via something called "cloud seeding." 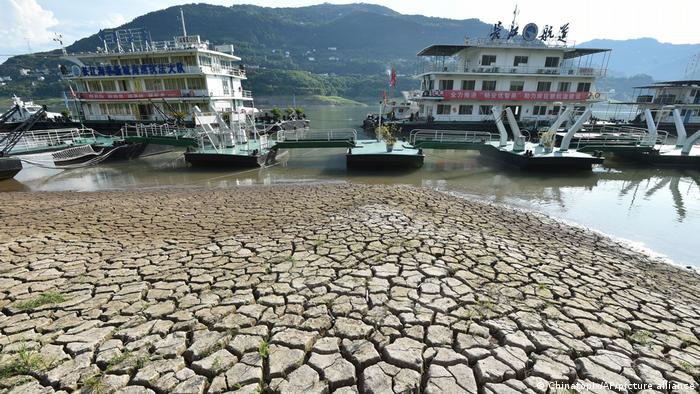 Because of a record drought, the Yangtze is drying up in places like Yunyang county in southwestern China.

How does cloud seeding work?

Clouds form when air containing water vapor rises into the atmosphere, cools and forms icy particles. Once enough of those particles clump together, a cloud forms. Inside the cloud, the icy particles combine.

When the combined droplets have grown large and heavy enough, they fall to the ground as some form of precipitation: Rain, snow or hail, depending on the temperature and other weather conditions.

With cloud seeding, small particles of silver iodide, a salt with a crystalline structure similar to that of ice, are added to clouds. This process can be performed either from a plane or drone, or particles can be shot up from the ground.

The method allows the water vapor inside clouds to be "tricked" into forming droplets around the silver iodide particles, Jose Miguel Vinas, a meteorologist with Meteored, a Spanish company that runs weather websites in several countries, told DW.

Once the droplets become heavy enough ― a process that is accelerated by the addition of the silver iodide ― they drop from the clouds as precipitation.

The way the process works explains why Beijing is currently struggling to cloud seed: There is a need for at least some clouds to already be in the parts of the sky where you want to induce rain, and some of the regions in China that need water most desperately don't have enough cloud cover for the method to work. Humans still cannot create rain clouds out of thin air.

Cloud seeding: can we control the heavens?

Who is making it rain ― and why?

The first attempts at cloud seeding were made by US scientists at the General Electric Research Laboratory in the 1940s. Today, the method is used in various countries across the world. China is the most recent example, and Beijing had employed the technique once before to make it rain ahead of the 2008 summer Olympics.

Russia is also known to employ cloud seeding ahead of big holidays so that public celebrations aren't ruined by rain. In 2016, Russia reportedly paid 86 million rubles (€1.44 million or $1.43 million) for cloud seeding measures to ensure a dry May Day holiday. The day of the celebration, the weather was sunny in Moscow.

Today, the method is mostly used to make it rain in regions experiencing drought. Aside from China, the US has also been using cloud seeding, most recently in western states hit especially hard by drought, such as Idaho and Wyoming.

Looking a little further back, the US employed cloud seeding as a weapon in the Vietnam War to extend the monsoon season, thereby disrupting the Viet Cong's supply chain and crippling its progress by turning the ground muddy with more rain.

And in April 1986, Soviet air force pilots seeded clouds that were moving from Chernobyl, where a nuclear power plant had just exploded, toward the Russian capital Moscow. The operation was considered a success by the regime ― the radioactive clouds didn't reach Russian cities. Instead they rained nuclear waste particles over rural Belarusian provinces and the several hundred thousand people who lived there. 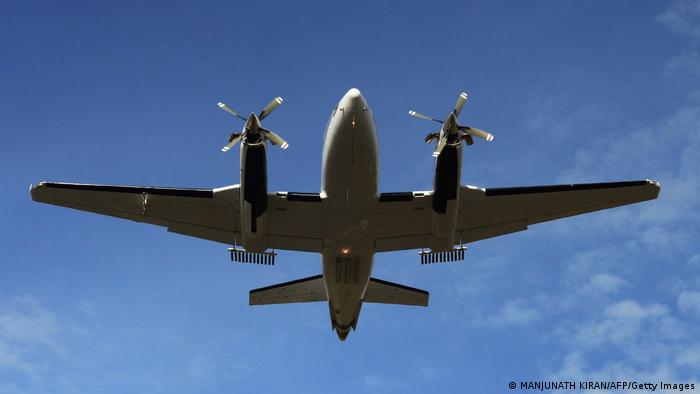 India has also been experimenting with cloud seeding. This plane carrying silver iodide containers took off from Bangalore in 2017.

Why is cloud seeding controversial?

Those last two examples show that a technology developed for the greater good can always be misused by people in power. But there are other factors that have some experts skeptical about whether cloud seeding is a good idea.

One argument: If you seed clouds over your region to combat drought, those clouds won't carry rain to the next region, where they might have otherwise provided a much-needed rainy reprieve.

"If you make it rain one place then you reduce rain downstream," said professor of applied physics at Harvard University David Keith,whose research focuses on the intersection of climate science, technology and policy. He likened the process to "robbing Peter to pay Paul."

"It inherently makes winners and losers," he told DW.

Experts also warn that controlling the weather could be too tall an order to go off without a hitch, and worry that it could remove the focus from more traditional measures intended to help deal with climate change.

"Geoengineering, including large-scale cloud seeding, is a dangerous experiment that can be out of our control and lead to unintended consequences," Vinas said.

"If we want to reduce the impacts of droughts or storms, particularly intense in the context of current global warming, we should invest in adaptation and mitigation measures."

Solar geoengineering: Can we cool the planet?

The last chance to stop global warming — or a delusion of grandeur? Scientists are working on innovative ways to artificially cool the planet. Here are three ideas at a glance.

More than three decades after the nuclear disaster at Chernobyl, a 30-kilometer-area around it is labeled "uninhabitable." Some refused to abandon their homes and returned. Ukrainian photographer Alina Rudya met them.