From the literature of the Middle Ages to the influence of foreign cultures: a journey through German literature and its traces in the world. 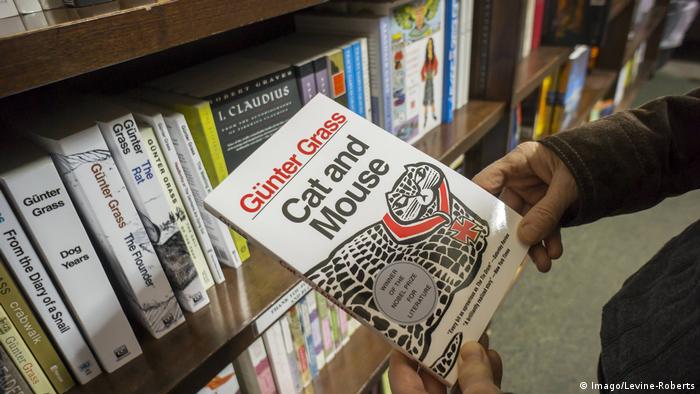 Over 500 years ago, technology accelerated literature: More than anything else, printing processes made it possible for German-language texts to be read in large numbers in places around the globe.

Invented in Mainz in the 15th century by Johannes Gensfleisch zur Laden zum Gutenberg, the printing press was named after his shortened name, Johannes Gutenberg.

Reproduction and reading practices were ultimately revolutionized: The printing press not only made it possible to distribute Reformation (and counter-Reformation) writings, but also pamphlets with verses and rhymes as well as dramas and novels.

Best-sellers came along with the printing press

Prose novels, formerly also romantically called "Volksbücher" or books of the people, proved to be the first best-sellers in German.

Among them was Historia by D. Johann Fausten published by printer Johann Spies in 1587. After a long journey through Europe, the tale found its way back to the "Altes Reich." Faust became Goethe's subject matter in the form of his Faust tragedies — and reached a global reading audience.

Producing such best-sellers required (and still does today) a culture of mediators. In the 16th century, these were mainly printers, translators and theater people who brought German-language literature to the stages of Elizabethan England and also to continental Europe in the form of moral plays. 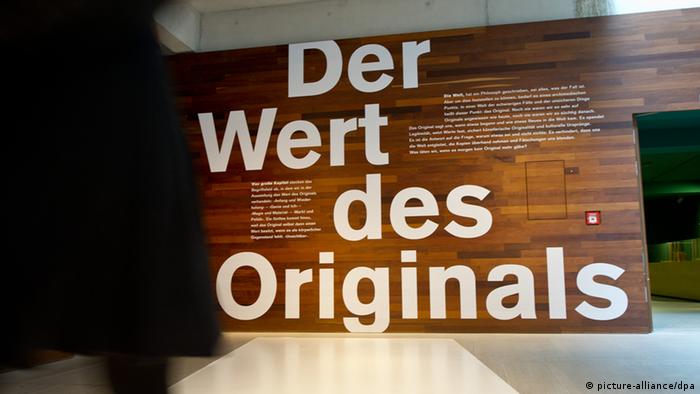 How important is originality? The Marbach Literature Archive houses original documents from German-speaking writers and deals with this question both theoretically and in exhibitions such as this one from 2014

Brought to the world in English and French

Following civilizational collapses such as the Thirty Years' War, literary and reading cultures in Europe and beyond developed increasingly. Literary journals, standing-room-only theaters and salons devoted themselves to performing and discussing literature.

Though Latin remained an important language of translation for scholars until the early 18th century, it was increasingly replaced by French, which was more accessible to the public; English followed in the 19th century.

Particularly with the help of these two languages ​​— and thanks to the forms of appropriation by translators — German literature continued to disseminate overseas.

Though the German language gained in importance in the 19th century through the active cultural policies of Weimar great authors such as Christoph Martin Wieland, Johann Gottfried Herder, Johann Wolfgang von Goethe and Friedrich Schiller, as well as through advanced study, these inroads were considerably reduced by the two world wars.

Translating is also a form of distortion

Today, English dominates the global book markets. What does get translated into English has a chance of reaping international literary prizes and being translated into other languages. These translations rarely arise only from the original; rather, the translators often place the original and the English translation next to each other to develop something all their own. 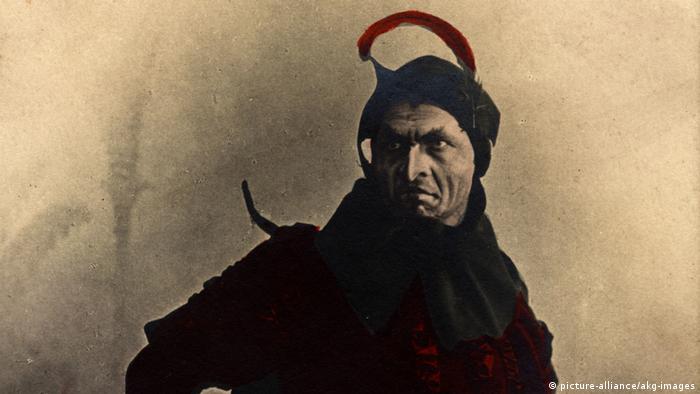 Russian opera singer Feodor Chaliapin as Mephisto in a Moscow opera production of Faust by Charles Gounod, around 1900

Any book that gains such global attention tells its own stories of perception and ignorance. Global stories in translation are often mainly distortion stories: stories that lead away from the book — not always in a damaging way, but also in ways that make room for new appropriation.

Without the countless stories, pictures, music and films that emerged from Goethe's Faust, as well as as Hector Berlioz' legendary opera La damnation de Faust from 1846, the cultures of the world would be void of these shared narratives. Works such as these allow one's self to be perceived in another, through a story or text that is so open-minded that it enriches many readers.

The consequences of the world wars

However, in the 20th century, international interest in German-language literature declined during the World Wars — but was subsequently strengthened again. 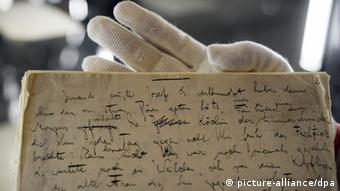 An original manuscript page from Franz Kafka's The Trial

After the Nobel Prize went to Thomas Mann in 1929, the cult of the idiosyncratic stylist Kafka took off in the 1930s.

This, as well as numerous literary adaptations, played an important role in the promotion of German-language literature.

Mann's Buddenbrooks has been filmed four times since 1923. Kafka's The Trial has been set to film about five times since 1962 in both long and short versions. Segher's Seventh Cross became known to a large audience shortly after its release as a cartoon — a literary war propaganda piece by the Americans against Nazi Germany.

Cultural foreignness as a source of enrichment

In the postwar period of the 1960s and 70s, politics dominated: Nobel Prizes went to  the exiled Hermann Hesse (1946) and the "good German" Heinrich Böll (1972). This showed how the literary world community strove to rediscover the fields soiled during the Nazi era.

Today, the country has participated in global literary developments. Authors of non-German origin bring their own subject matter to the field, largely topics of cultural foreignness. They write — like Yoko Tawada— in Japanese and German, or — like Sharon Dodua Otoo — in English and German.

New media are changing the distribution of literature

Just like 500 years ago, global literary developments are taking place within the context of rapid media change. Unlike at that time, however, current media developments seem to cannibalize rather than promote literature. 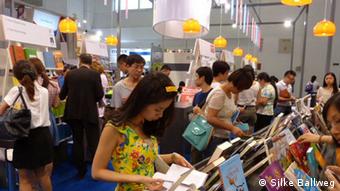 Interest in German literature is high in many regions of the world — like China, where German children's literature is very popular

Will literature in the future, above all, create reserves for slowness, truth and the conscious use of media? Or will the new media help to reinvent and spread literature itself?

Nowadays, it is no longer just the big publishers producing literature. Everyone can write — self-published works or blogs.

If literature wants to survive in the new media world, it could place its bets on techniques that do not fit into any common form: the carefully chosen word with its own word melody, oblique figures, fantastical plots and drama lines. Maybe literature in the future will based on the art of the unexpected and the unknowable? 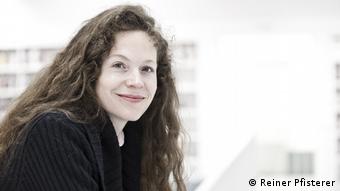 Guest author Sandra Richter, who was born in 1973, has taught at universities in London and Paris and is today a professor of new German literature at the University of Stuttgart. In 2019, she will take over as director at the Marbach Literature Archive. She released a groundbreaking work in 2017 about the world history of German literature, which was hotly debated at the time.