Seven men flee a concentration camp. Six are captured and are hung on crosses. One cross remains empty. Anna Seghers' story is about how solidarity can survive even in times of terror. 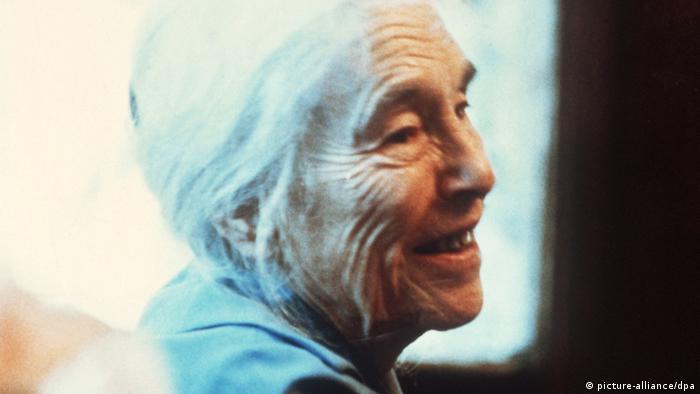 This novel is about terror and oppression during National Socialism — and it's also an appeal for humanity and solidarity. It is world literature, and as compelling as a detective novel. But The Seventh Cross is also a compassionate and realistic depiction of life in Nazi Germany.

Anna Seghers, a Jew and a communist, had been living in exile in France for years when she wrote her "novel from Hitler's Germany." The book had to be published in Mexico; that is where Seghers fled when the Nazis occupied France.

The normality of horror

"When the Westhofen concentration camp was first set up, more than three years earlier, when the barracks and walls were erected, the barbed wire fences drawn, and the guards posted, the villagers had watched as the first column of prisoners was marched past, accompanied by laughter and kicks. And then at night they heard the screams and the jeering. And on three or four occasions when shots were fired, everyone felt uneasy and apprehensive. People in the villages crossed themselves at the thought of having such neighbors." 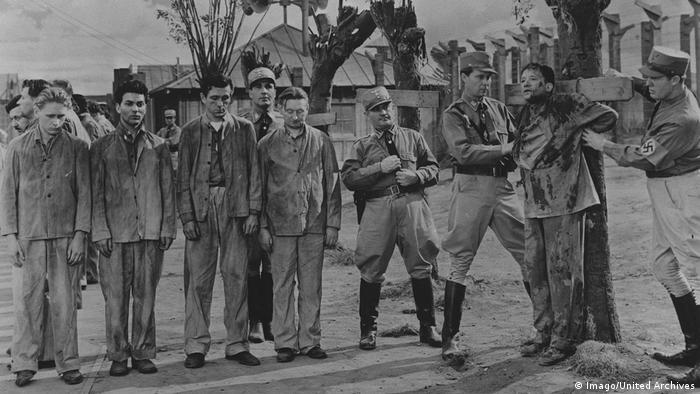 Austrian director Fred Zinnemann, who emigrated to the US, turned Anna Seghers' novel "The Seventh Cross" into a film there in 1944

The fictitious concentration camp Westhofen, in which the novel is set, is located on the edge of a residential area. Seghers places it in her familiar native Pfalz region in southwestern Germany, and she describes how quickly this place with its prisoners is considered "normal" by the area's residents. "No one could do anything about the situation" seems to be the attitude.

Seven political prisoners flee this concentration camp. That is the way that The Seventh Cross begins. Six of them are quickly captured and at the behest of the brutal camp commander Fahrenberg, they are hung from crosses devised especially for this purpose — to serve as a deterrent.

Only one cross remains empty. Georg Heisler, a young communist, has managed to escape and on his odyssey, he encounters friends, contemporaries, and also strangers who help him by hiding and supporting him, thus putting their own lives at risk. They are not resistance fighters, but just ordinary people with convictions. How they oscillate between support and betrayal, how some refuse due to fear, while others overcome precisely this fear — Anna Seghers presents all of that in a panoramic depiction of Germany in the year 1937, two years before the start of World War II.

'The Seventh Cross' by Anna Seghers

An appeal for solidarity

"We all felt how profoundly and how terribly outside forces can reach into a human being, to his innermost self. But we also sensed that in that innermost core there was something that was unassailable and inviolable."

This quote, right at the end of the book, provides the message of the novel. There is something that makes the Nazis, and all totalitarian regimes, powerless: solidarity. When people stand together, vouch for each other, and help each other even in the most adverse conditions and at great risk, even the worst regime can be overcome.

Anna Seghers was forced to leave Germany in 1933, shortly after the Nazis seized power. She read reports by former prisoners in concentration camps in Sachsenhausen and Dachau — and then set her fictitious Westhofen in her native region. There, the writer had already experienced the initial reactions of the local population towards the growing popularity of National Socialism and what they felt about friends, neighbors and colleagues being imprisoned.

The Seventh Cross was completed as early as 1939, but it was not published until 1942 by the Mexican publisher for exiles, El Libro, that had just previously been founded by German writers and intellectuals. The book was simultaneously published in English in the United States. Millions of readers were thus already familiar with the story of Georg Heisler and his escape from the concentration camp before the book actually appeared in Germany in 1946, one year before Anna Seghers returned from exile. 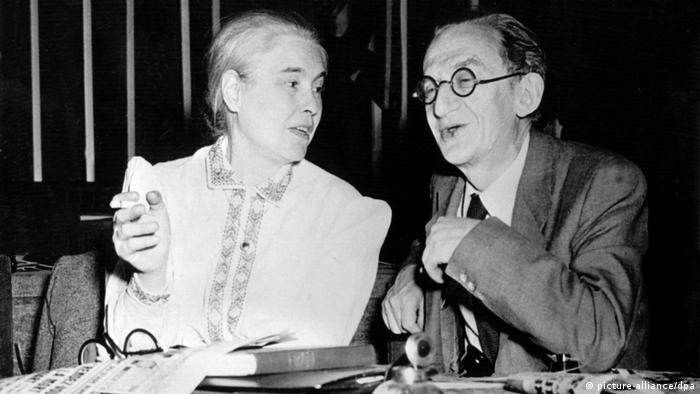 The book quickly became part of required reading in schools in East Germany. It took longer in West Germany for The Seventh Cross to establish itself as a work of world literature — and as a monument to all of those who stuck together and solidarized during a time of oppression and terror.

Anna Seghers (1900-1983) was the most significant writer of her generation. Her first story was published when she was 28. Five years later, following the Nazi seizure of power, she was forced to leave Germany and go into exile in Mexico. The novels she wrote during this period, The Seventh Cross and Transit, garnered her global fame. She returned to Germany in 1947 and settled in East Berlin. Having received many prestigious prizes from both East and West Germany, she was chairwoman of the GDR Writers' Union from 1952 to 1978.