Even after launching missiles at Saudi Arabia's capital, the origin of the Houthis' arsenal remains disputed. But arms researcher Pieter Wezeman told DW the missiles were likely not in Yemen before the war. 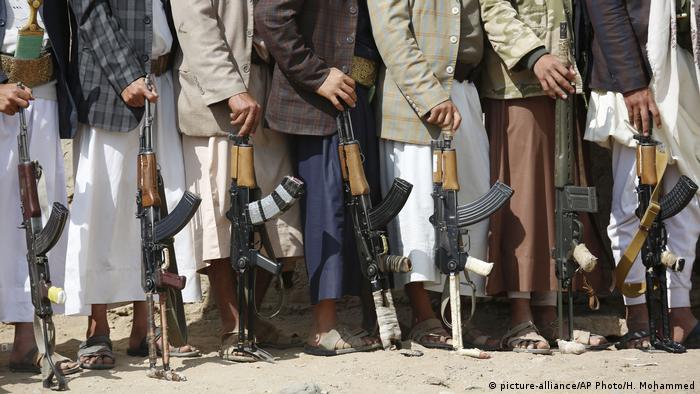 DW: The Houthis claimed they launched a ballistic missile at the Saudi capital Riyadh on Tuesday. Where have they obtained such military technology?

Pieter Wezeman: We're still not entirely sure about that. The missiles which have been used appear to be a type that was not previously known to be in the arsenals of Yemen before the current conflict broke out. It is known that the previous Yemeni government had invested in different types of ballistic missiles.

For example, some were delivered from North Korea, some 15 years ago or so. But it's not those missiles that appear to have been used right now. The images and information we have shows that this is a different type of missile.

The Saudi government supported by the US has made very clear claims that Iran supplied the missiles or at least helped the Houthis build missiles in Yemen, probably based on parts which were already there. But the problem is that even though the evidence they present is quite convincing, we still want to have a more neutral assessment - an assessment not made by a country which is at major odds with Iran.

We would like to have more information to be able to say where these missiles come from. That it is unlikely that they were made in Yemen is very clear. But exactly when, and how, and how many, and from whom remains uncertain, even though there are plenty of reasons to point a finger at Iran.

A final confirmation of that has to come from a more neutral panel or group, which has access to the materials and can make a proper assessment there.

It would be quite unlikely that they would obtain longer-range missiles, because that type of technology is not likely available. Iran, for example, would have it. But I'm not really sure they would be willing to part with it.

That's the kind of missile they would most likely want to keep for themselves, so I don't think that's going to happen. Neither is it in the interests of the Houthis to obtain anything like that.

Read more: Germany's arms exports: What you need to know

What they're doing now, at least from their perspective, is retaliating against Saudi Arabia because the Saudi-led coalition has been heavy-handed with their military actions in Yemen. It's a tit-for-tat kind of action and I don't really see why they would have need for missiles that reach further than Riyadh. 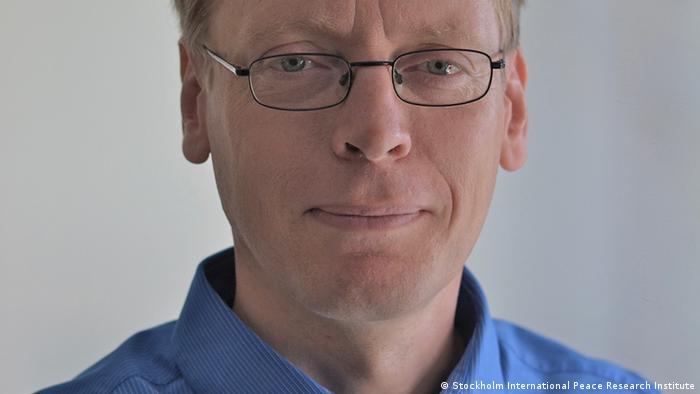 The issue at the moment is not necessarily just about access to arms. It's about how both the Houthis and the Saudis have attacked each other in ways that really make the civilian population suffer enormously. That is really what the focus should be on.

The Houthis shouldn't use missiles against Riyadh, which is obvious. On the other hand, it is not surprising to see that the Houthis react the way they do considering how Saudi Arabia has decided to use force, and has decided not to advance a diplomatic solution in Yemen. I think that is really the real issue: how the two sides can come together and how other states can try to put pressure on both sides to go to the negotiating table.

Pieter Wezeman is a senior researcher with the Arms and Military Expenditure Programme at the Stockholm International Peace Research Institute. His area of research is the global production and proliferation of conventional arms with a special focus on military expenditure and arms procurement in and arms transfers to the Middle East and Africa.

The interview was conducted by Lewis Sanders IV. 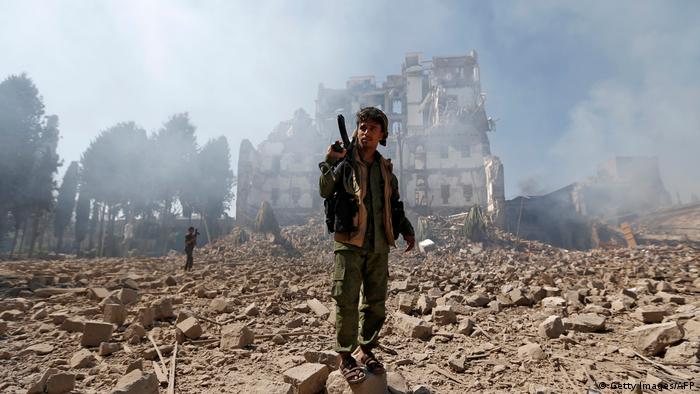 The Saudi-led coalition's military campaign in Yemen has left behind a wave of destruction, with more than 10,000 people killed since they joined the conflict in March 2015