The superstar photographer was born 100 years ago. From Jewish refugee to creator of the "Big Nudes," here's a look back at Helmut Newton's controversial career. 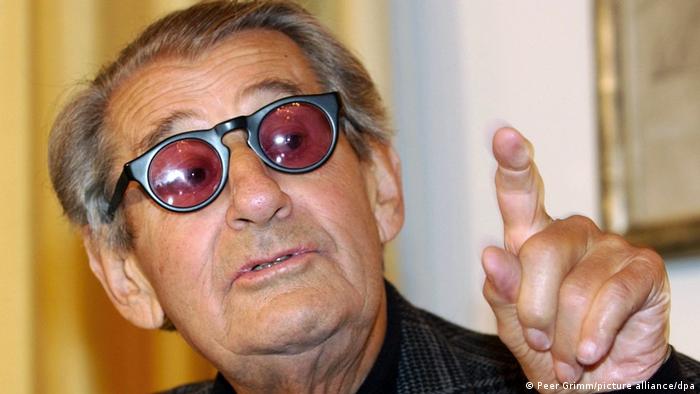 Born on October 31, 1920 in Berlin, Helmut Newton was one of the most influential photographers of the 20th century. From refugee to superstar, he was renowned as the portraitist of different German chancellors, and, more controversially, of nude models. 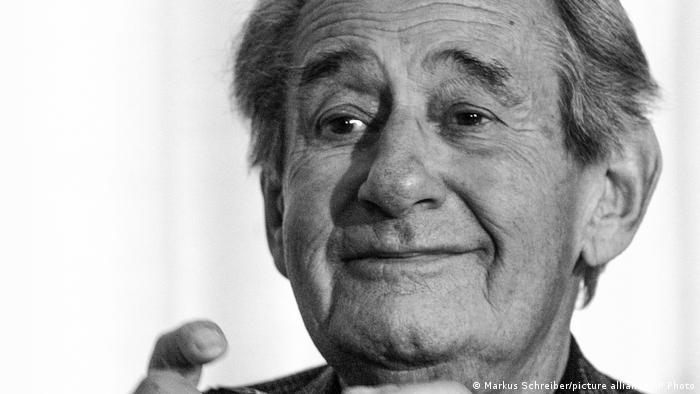 Newton's shoots were planned down to the last detail: he used analogue and hated wasting film.

Born Helmut Neustädter into a German Jewish family, he decided early that he wanted to become a photographer, against the will of his father, an affluent button-maker. In 1936, at the age of 16, Helmut took up an apprenticeship under the successful fashion photographer Yva (real name: Elsa Ernestine Neuländer-Simon).

Two years later he was forced to flee Germany as the Nazis carried out the "Kristallnacht" pogrom. With two cameras in his luggage, he fled to Australia via Singapore. He would never see his parents again.

Upon arriving in Australia, he worked for five years as a simple soldier and truck driver for the army. Newton, as he was now called, opened a small photography studio in Melbourne and in 1947 he met the actress June Brunell. One year later they got married.

His portrait and fashion photography was in ever greater demand. In the 1950s he traveled through Europe and worked for several magazines, including the British, Australian and finally in 1961, the French Vogue fashion magazine. 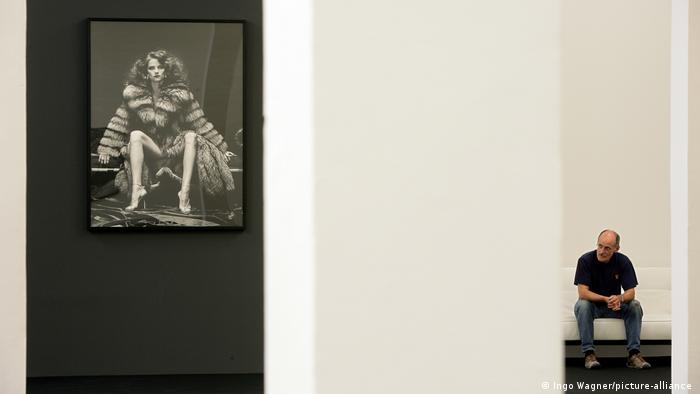 Newton often depicted his models as cold, female icons, as seen in his piece "Charlotte Rampling as Venus in Fur."

By now he was a successful photographer in advertising, portraits and fashion, but he was not yet the icon he would later become. "Before he got the young things to take their clothes off," said his wife June in 2016, "he was a fashion photographer, a picture taker you could hire. This whole nudity thing that he's famous for today, that all came later."

As June pointed out, the deciding moment in Newton's rise came in the 1970s. Following the sexual revolution, he turned increasingly to nude photography and depicted his models with controversial ambivalence.

On the one hand his models appeared as self-confident, powerful icons — tall, strong women, captured in black and white, with imposing shadows. He made no secret of his fascination with the Nazi sympathizing film director Leni Riefenstahl. 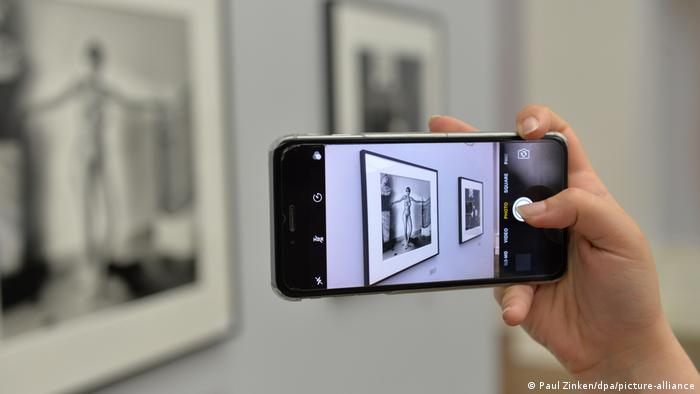 At the same time, however, his pictures repeatedly showed stories of female subjugation. He brought back the male gaze over newly empowered women for an increasingly insecure male audience.

It was for this reason that feminist Alice Schwarzer accused Newton of getting off on "breaking a strong woman."

One thing is obvious, Newton's work dealt with power over the human body. The story behind his most famous photography project "Big Nudes" makes this clear. Inspired by reports of life-sized photographs of members of the left-wing militant Red Army Faction (RAF) in the rooms of an anti-terrorism unit, he launched "The Terrorists," a working title, in 1982. The pictures showed naked women in martial poses from a slightly lower, and thus imposing, angle. The larger-than-life presentation of the nude pictures was enthusiastically received as a new concept.

Newton's appeal came from the fact that his photographs eluded classification — exploitation and emancipation, voyeurism and eroticism, subjugation and empowerment were constantly invoked together.

Newton was not only courting controversy with his depictions of the dynamics of sex and gender. On a more abstract level his photographs are timeless precisely because they force the viewer to grapple with the themes. As such, the concrete evaluations of Newton's work perhaps say more about the audience than the artist himself.

Superstar of the photography world

For Newton, who had spent a lifetime cultivating non-conformity and indifference, such discussions came in handy. He rose to superstar status among photographers and took up residence in Monaco and Hollywood. 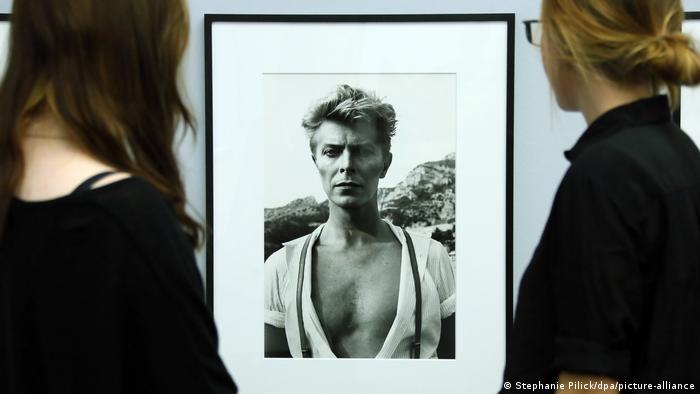 The portrait of singer David Bowie was taken in 1983 in Monte Carlo and now hangs in the Photography Museum of the Helmut Newton Foundation in Berlin.

In the meantime, his daily rates are said to have reached 10,000 Marks (roughly €5,000 or $5,800). He took portraits of rock stars David Bowie and Mick Jagger, actresses Anita Ekberg and Catherine Deneuve and even the then chancellor of Germany, Gerhard Schröder.

When the enthusiastic collector of luxury cars died at the age of 83 in a car accident in Los Angeles on January 23, 2004, the outpouring of sympathy worldwide was immense. During the funeral procession to Newton's grave of honor in Berlin, his widow June was accompanied by the capital's governing mayor, Klaus Wowereit, and Chancellor Schröder.

Several months before his death, Newton bequeathed his works to the Prussian Cultural Heritage Foundation in Berlin. Newton once said that although he had never missed Germany, he never got over his homesickness for Berlin.

This article has been adapted by Alex Berry.