A man high on drugs drove a car through a gate and onto the tarmac of Hanover Airport before being detained. The incident shut down flights for almost five hours as authorities investigated whether it had terror links. 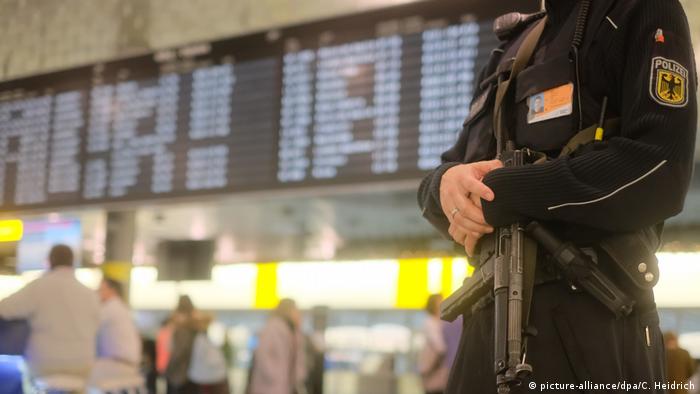 A man high on cocaine and amphetamines caused a security incident that shut down Hanover Airport in northern Germany for several hours on Saturday.

A silver BMW with Polish license plates entered through a passageway onto the tarmac at about 3:30 p.m. local time (1430 UTC), prompting a major federal police response and deployment of explosive teams.

Read more: Tightened security at French and German airports ahead of Christmas

A Hanover police spokesperson told DW that the man, in his mid-20s, drove out onto the runway and followed a plane from Greece's Aegean Airlines after it had landed. The car was stopped by federal police, and the driver was detained. 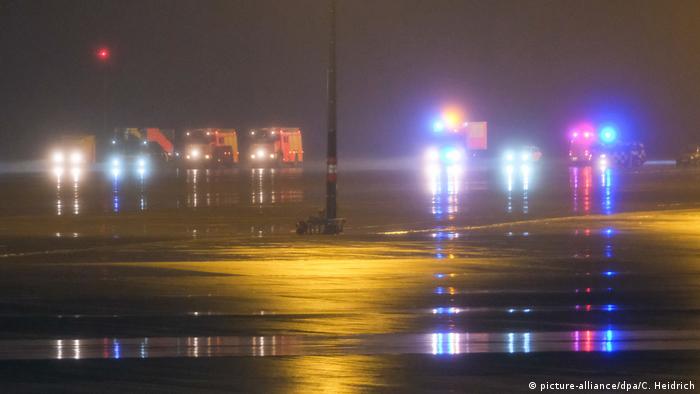 All flights were suspended at the airport

The security breach led to the cancellation of all departures and arrivals as a precaution. Flights resumed several hours later, at about 8 p.m.

Hanover police said the driver had tested positive for cocaine and amphetamines. The car was searched, and no dangerous items were found.

The incident comes as authorities tightened security before Christmas at some airports after receiving intelligence about a possible terror attack. Other tips involved possible extremists surveilling German airports.