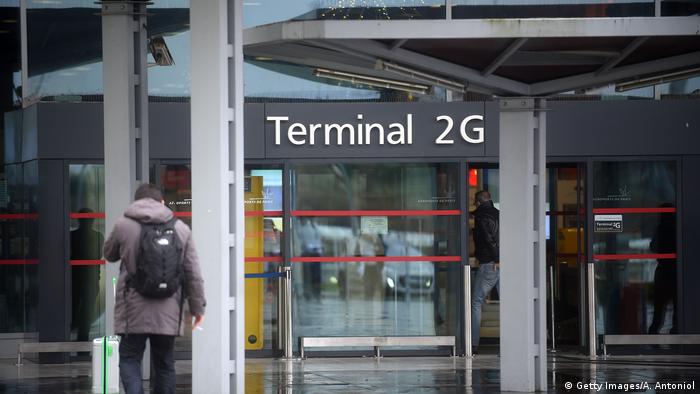 The two young men, who reportedly did not speak French, were quickly arrested by airport security after they sparked panic at Charles de Gaulle airport in Roissy to the north east of the capital on Wednesday morning.

A passenger had raised alarm about the pair, saying the two adults possessed "weapons in a case."

"There was a wave of panic in Terminal 2 when people saw the weapons," one source close to the investigation told the AFP news agency.

"The individuals were held around 8:30 a.m., (0730 UTC). As a precaution, a security perimeter was put in place for around 45 minutes. During that period, flights and other operations were delayed at the terminal," an airport spokesman said, adding that operations have resumed.

FranceInfo radio said the two men were held after they were spotted taking what turned out to be "airsoft" pistols out of their bags. Those carrying such items are considered "armed" by airport authorities.

Airsoft guns are low-power smoothbore air guns designed to shoot non-metallic spherical projectiles, usually made of plastic. They have less of an effect than conventional air guns and are used in competitive sports. Injury can be avoided if protective gear is worn.

France has maintained a high security alert since deadly attacks by Islamists have killed hundreds of people in the past few years.

On December 11, a gunman killed five people at a Christmas market in Strasbourg.