Guantanamo at 15: Doomed or resurrected?

President Bush opened it amid global protest, President Obama vowed to close it. After 15 years the Guantanamo Bay prison camp does not just remain open, it could even experience a revival under President Trump. 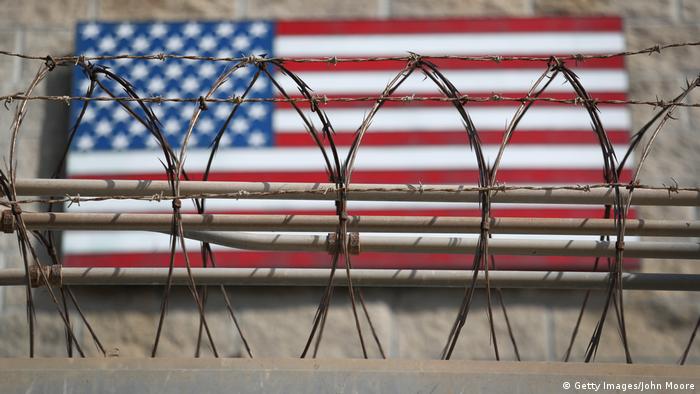 What began on January 11, 2002, with the transfer of 20 prisoners suspected of belonging to the Taliban and al Qaeda terrorist groups from Kandahar in Afghanistan to the US detention facility in Guantanamo Bay, Cuba, would relatively quickly evolve into a political and humanitarian nightmare that would soon vex the third consecutive US president.

Set up by the administration of George W. Bush in response to the terrorist attacks of September 11, 2001, Guantanamo was specifically chosen as a detention hub as its location on a US naval base on Cuba put it out of the reach of American courts.

The prisoners brought there - whose number would ultimately swell to over 700 from dozens of countries - were considered "unlawful combatants," according to then-US Defense Secretary Donald Rumsfeld, one of Guantanamo's staunchest supporters. 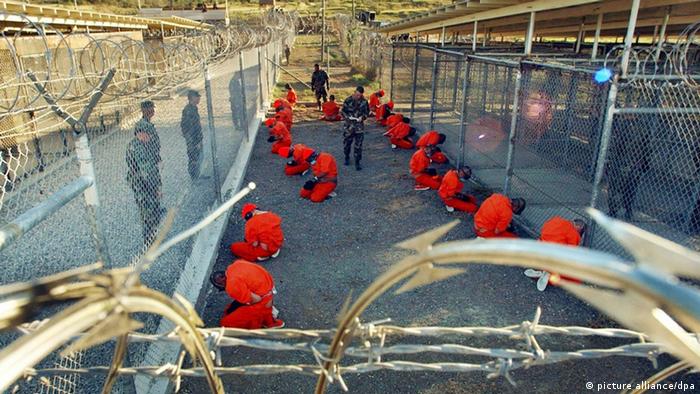 That designation would put them outside the legal protections guaranteed to prisoners of war by the Geneva Conventions and could keep them interned indefinitely without legal recourse. The deliberate flouting of international law in the treatment of Guantanamo inmates immediately triggered global protests. As a consequence, Guantanamo and its chained prisoners in their orange suits became synonymous with American injustice and hubris for many in the US and around the world.

While the nature of the Guantanamo prison camp has changed substantially and its inmate population dwindled over the past 15 years - largely due to legal interventions by top US courts, sustained political pressure and a new president who wanted it closed - the fact remains that to this day it is still open.

Even more than that, noted Jonathan Hafetz, who has represented several Guantanamo prisoners in court and teaches law at Seton Hall University, "the United States has not only failed to close a prison that has long been a symbol of lawlessness and abuse, it also failed to dismantle the legal architecture that supports it.”

This architecture, he said via email, "makes possible a system of indefinite detention without charge and of flawed military commissions for trying terrorism suspects, rather than the established federal courts." While the lion's share of the onus associated with Guantanamo rests on George W. Bush's shoulders for opening it, his successor also bears responsibility for not shuttering its gates.

"The record under both Bush and Obama has been very unsatisfactory," said Lou Fisher, a scholar in residence at the Constitution Project, a US think tank, via email, "with few detainees tried by military tribunals and those who are face years of litigation. Some can never be tried because the evidence against them was the result of coercive interrogations."

In a nutshell: With the opening of Guantanamo George W. Bush created a mess that Barack Obama - despite promises and the opportunity to do so early on in his tenure - has failed to entirely clean up.

Said Hafetz: "President Bush established Guantanamo as a prison outside the law, causing massive damage to the United States' reputation and to the rule of law more generally, without any real security benefit. Bush made Guantanamo synonymous with torture, wrongful detention, and lawlessness." 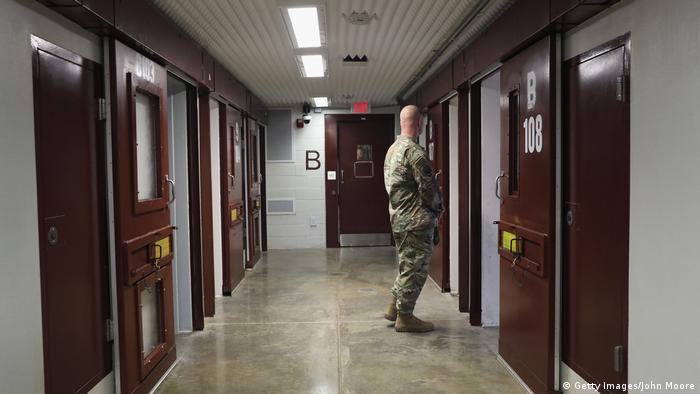 Not just the number of inmates, but also some of the conditions, have changed in Guantanamo

And while "Obama should be credited with recognizing that Guantanamo undermined both America's values and its security, and with significantly reducing the population there," noted Hafetz, "he must ultimately be judged by his failure to close the prison and for defending its continued legality."

For Obama's failure to close Guantanamo could came back to haunt him once his successor takes office. During his campaign, Donald Trump had opposed Obama's plans to shut the facility. Last week he also protested the Obama administration's transfer of some of the remaining inmates to Saudi Arabia.

Those comments, coupled with the incoming president's previous suggestion that he would reinstate water boarding - an interrogation technique widely considered torture - has observers worried Guantanamo could see a revival of sorts under President Trump.

"There are so few detainees left and the cost of maintaining the base is so great that it would be constructive to move the remaining detainees to a facility in the United States," said Fisher. "Trump, of course, publicly expressed the desire to bring more people suspected of terrorism to Gitmo, but perhaps his advisers will tell him that is not a good idea."

The Obama administration has announced that more detainees are likely to be released before the end of his presidency. But Donald Trump has vowed to keep the controversial facility open and fill it "with some bad dudes." (06.01.2017)

The White House plans to transfer more inmates out of the Guantanamo Bay military prison in Cuba before Donald Trump is inaugurated as president on January 20. Trump has vowed to put a freeze on inmate transfers. (04.01.2017)