Barack Obama′s record is a legacy under threat | World| Breaking news and perspectives from around the globe | DW | 09.01.2017

Many of President Barack Obama's key achievements, like health care reform or the Iran deal, could be diluted or erased by the new Trump administration. But there are at least two historic successes that won't go away.

Barack Obama was inaugurated in 2009. While only eight years away, it seems for many now, when looking back at that time, as if the world has gone mad or on steroids - or both - since then.

But a look back at the starting point of the Obama administration is not only necessary to judge his record; it also reveals that the global environment he faced as the beginning of his first term, while very different in many respects, was arguably no less daunting than the global environment Obama's successor faces when he takes office in 2017.

"He took office probably at the most difficult time of any president since Franklin D. Roosevelt," said Iwan Morgan, professor of US studies at University College London. "The United States was facing the worst recession since the Great Depression and was engaged in two foreign wars. It was a very difficult inheritance."

To compound his challenges, Obama also had to deal with a country whose political polarization had reached a peak, leaving him to work with a Republican Party whose key political goal was simple: to block or unseat him.

That Obama managed to keep the US from sliding into another Great Depression after the financial meltdown of 2008 is one of his signature, if nowadays often overlooked, achievements, said Desmond King, who teaches American Government at the University of Oxford. In response to the immediate repercussions of the financial crisis, Obama managed not only to get the biggest financial stimulus package in US history through Congress, but he also signed the Dodd-Frank financial regulation, intended to prevent a similar disaster in the future.

While much of Obama's legacy is in danger of being overturned by Trump, "what Obama did do that will remain in place is to have turned the country away from disasters," noted David Sylvan, professor of international relations at the Graduate Institute, Geneva, via email. One such disaster was the economic meltdown, said Sylvan, and Obama's achievement was having orchestrated "the recovery of the US from the economic crisis of 2007-08." 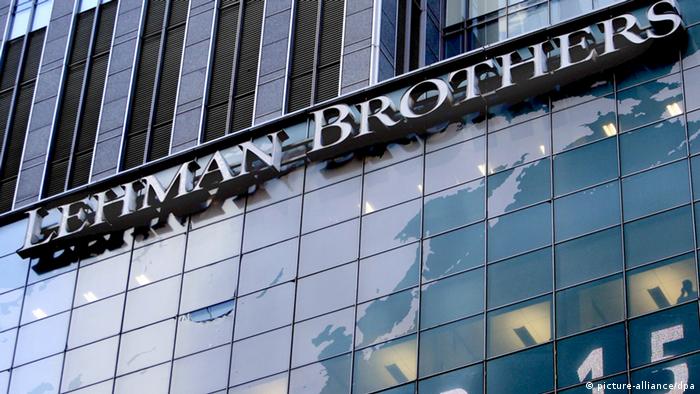 Lehman Brothers, one of the largest US investment banks, collapsed weeks before Obama was elected

The Affordable Care Act, also known as Obamacare, is Obama's key domestic policy achievement. "That is a signature legacy for him," said King. "He achieved universal health care for all Americans. That is something three of four of his predecessors tried and failed to do."

The Affordable Care Act extended health insurance protection to millions of Americans who did not have access to it before. "It is the most significant new entitlement program since the 1960s," said Morgan.

But it is also likely to be one of the first casualties of the new Trump administration and the Republican Congress: Both have vowed to repeal and replace Obama's single most important domestic policy project, against which they have railed from the start.

"I would say that domestically the great failure of the Obama presidency - and structurally I think it was almost impossible to turn this around in two terms - is the growing inequality of wealth," said Morgan. While Obama recognized the problem, he said, he couldn't solve it, which ultimately contributed to the rise of Trump. 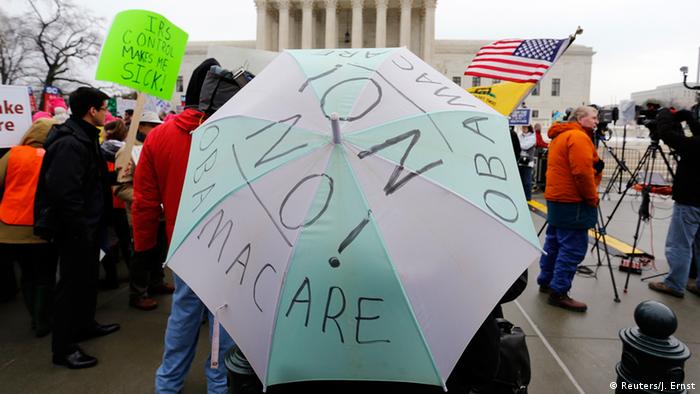 While the nuclear agreement with Iran is cited by all scholars as a key foreign policy achievement for Obama, it is also considered to be very vulnerable to being tampered with by the Trump administration.

That's why, for the Graduate Institute's Sylvan, Obama's "refusal to intervene militarily in Syria" stands out as one of his two lasting achievements, one that even a new Trump administration is unlikely to undo, for "very few people have any taste for intervening now in Syria."

"Not going to war" is the pithy way Sylvan's Oxford colleague King summed up Obama's foreign policy legacy, "because America has been to war for a long time, and being egged on to go to war and resisting that is a huge achievement."

"I can see that lots of people see this as a failure," King added, but pointed out that for the first time in a long while, Obama managed to interrupt the steady line of large numbers of young US military members dying abroad.

The key philosophical pillars underpinning Obama's foreign policy were a recognition of the limits of American power, and the planned shift of US priorities from Europe and the Middle East to Asia, also called the Asia pivot, noted UCL's Morgan, who then offered a pessimistic assessment of Obama's foreign policy record.

"With the first, Trump is very likely to take a very different tack than Obama, and with the second [Obama] simply did not have substantive achievements to his name with the pivot to Asia," he said. "I would say we will look back at the Obama presidency's foreign policy as not laying very deep foundations in legacy terms."

Specifically, Obama's refusal to do more in Syria, said Morgan, allowed Russia to fill the vacuum there, with the result that Moscow has managed to re-establish itself as a major player in the region for the first time since the 1970s. 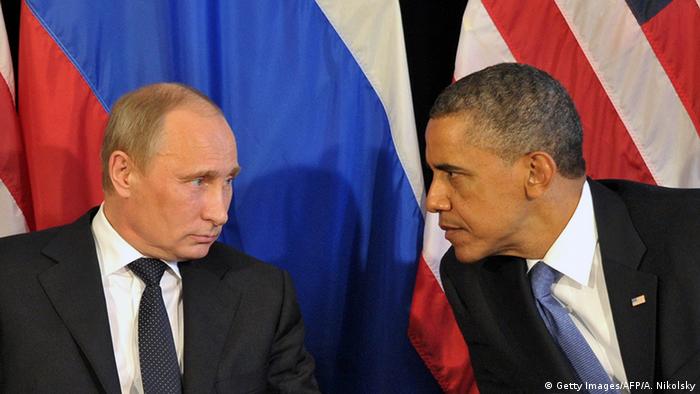 Obama kept the US out of wars, but his reluctance to intervene in Syria emboldened a resurgent Russia

Regardless of what Trump and Congressional Republicans do to his policy legacy, Obama has already secured a special place in history as the first African-American president of the United States. That fact in itself was still important to reiterate, noted King, and it could not have happened without the changes achieved by the civil rights movement in the 1960s.

Race relations in the US, however, have not improved, but actually worsened during Obama's tenure, argued the experts, because the election of the country's first African-American president triggered a racially tinged political backlash.

"Within months of his being in office, a powerful grassroots white American movement, a nationalist movement, began against him, the Tea Party," said King. "At the same time there was the "birther" movement, which challenged his legal status to be president. So there was this white anti-black culture and movement against Obama from the early days of his presidency."

This, said Morgan, also had a profound impact on the 2016 presidential election. "In my opinion, the sort of cultural inferiority felt by many white Americans as result of a black man in the White House compounded Hillary Clinton's problems. The first African-American president being followed by the first female president was too much for many Americans who decided to vote for Trump in 2016."

The Obama administration has approved the sale of 106 Airbus planes to Iran. But the move rests on precarious ground as US President-elect Donald Trump is likely to overturn it when he takes charge in January. (22.11.2016)

The presidency of Barack Obama in pictures

As Barack Obama's presidency comes to a close, DW looks back on his time in the White House. From health care reforms to a White House lit in the colors of the rainbow, here are many of the moments that mattered. (07.01.2017)