Greece issues formal complaint to EU and NATO over detention of soldiers in Turkey | News | DW | 06.03.2018

Turkish authorities detained two Greek servicemen last week after they crossed the shared border during a patrol. A Greek court in turn has rejected a Turkish extradition request for a suspected Kurdish militant. 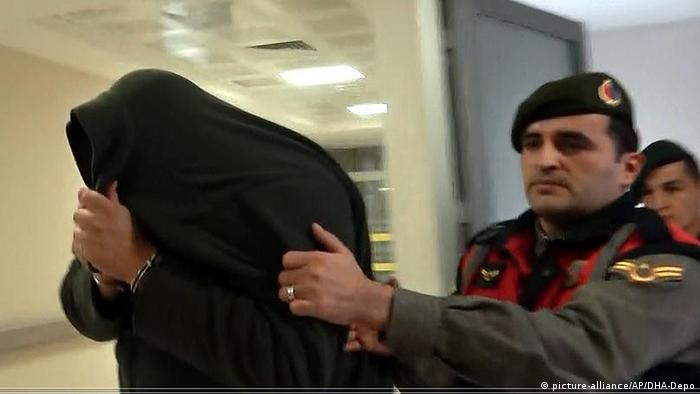 Greek Defense Minister Panos Kamenos said on Tuesday that he had issued a formal complaint to the European Commission (EC) and NATO over the detention of two Greek soldiers in Turkey.

"It is an issue for the EU," Kamenos told reporters in Brussels.

The EC released a statement later, simply saying it hoped "for a swift and positive outcome of this issue, in the spirit of good neighborly relations."

Greece's Kamenos said he hoped that raising the issue with NATO, of which both Greece and Turkey are members, would put further pressure on Ankara to release the servicemen.

Turkey detained the two Greek soldiers — a lieutenant and a sergeant — last week after they crossed the shared border into Turkish territory. The pair were later formally arrested on espionage charges.

The soldiers maintain that they were following footprints in the heavy snow, possibly made by migrants, and crossed the border into Turkey by accident.

The incident has further strained relations between the two NATO allies, who have several longstanding disputes, from the division of Cyprus, to maritime boundaries and commercial rights.

Athens' complaints come a day after a Turkish court in the border city of Edirne refused a request for the release of the two soldiers.

The judge, however, ordered their arrest only on the second charge.

In an apparent direct response to Monday's ruling, a Greek court on Tuesday rejected a Turkish extradition request for a suspected Turkish left-wing militant arrested in Athens last year.

The nine men face charges of belonging to the Revolutionary People's Liberation Party-Front (DHKP-C), a pro-Kurdish, Marxist group accused of carrying out several attacks and suicide bombings in Turkey since the 1990s.

Turkey, the EU and United States consider the DHKP-C a terrorist organization.

The Greek prosecutor recommended the court throw out Ankara's request on the grounds that Ozpolat risked being tried in Turkey for offenses other than those listed on the extradition request.

Ozpolat also told the judge that he was in Germany when the alleged attacks happened in Turkey.

The court had already refused the extradition against one of the other suspects, 60-year old Mehmet Dogan, last month.

The decision infuriated Turkey, which accused the Greek courts of protecting terrorists and acting in a manner "not befitting neighborly behavior." 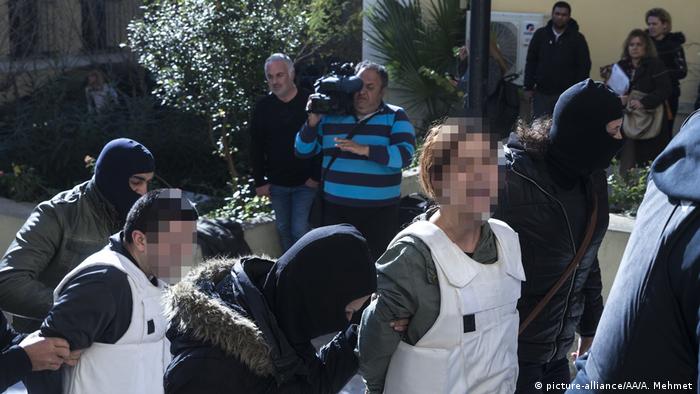