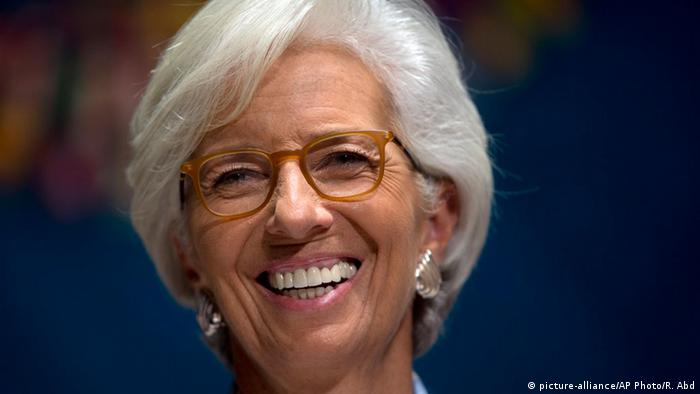 "If we collectively chicken out of this we'll all turn into chickens and we'll all be fried, grilled, toasted and roasted," International Monetary Fund (IMF) chief Christine Lagarde said, talking to officials at the IMF and the World Bank's annual meeting in Lima, Peru.

As a solution, Lagarde suggested that taxing carbon emissions would be one way of raising funds to sponsor poorer countries' efforts to tackle global warming. "It is just the right moment to introduce carbon taxes," she said, adding that this could also help governments boost revenues at a time when most countries had little in the manner of "fiscal buffers" to tide them over during a bad financial phase.

Revenues from carbon taxes could contribute to rich nations' funding target of $100 billion (89 billion euros) a year by 2020 to help poorer nations fight the impact of climate change, the IMF head explained. According to the Organization for Economic Cooperation and Development's (OECD) latest report, the world was still $38 billion short of that target last year.

A case against energy subsidies

"We have been trying to help countries remove fuel subsidies," Kim said, adding that this could mean a rise in fuel prices. "Politicians don't like it when taxi drivers and truck drivers block the streets," he said.

But would the shift from fossil fuels to clean energy be possible? According to the UN's climate talks executive secretary Christiana Figueres, 146 countries had submitted their pledges to reduce emissions before the climate discussions in Paris this December, but these were not enough to bring down the levels of greenhouse gases. However, closing the gap was "entirely doable," she said.

Paris is trying out a car-free day in a bid to cut down on air pollution. The experiment comes two months before the French capital hosts a landmark United Nations summit on climate change. (27.09.2015)