Putting a price on the world's oceans

A new WWF report says puts the annual gross marine product at $2.5 trillion, which makes it more valuable than all but six of the world's economies. But for all that, it is continually exploited. 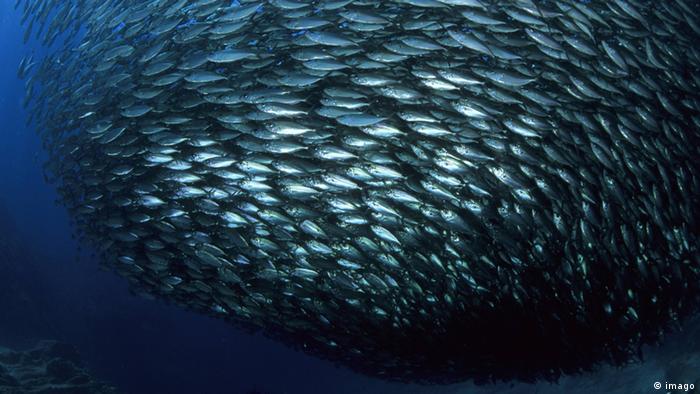 When it comes to our oceans, there is no fair exchange. They provide us with treasures and we fill them with rubbish. They stabilize the climate and we challenge them to work harder.

Conservationists and marine biologists have long lamented this inequality, appealing to countries, companies and communities alike to understand the importance of the salty waters that cover more than two-thirds of the earth's surface.

The message may have got through to some, but the alarming reality is that our oceans are in dire danger of being over-fished, over-polluted, over-heated, and over-acidified. The consequences, the WWF says in its new report, pose a threat to "the future of humanity."

#link:http://www.wwf.de/fileadmin/fm-wwf/Publikationen-PDF/WWF-Report-Reviving-the-Ocean-Economy-Summary.pdf:The document#, entitled Reviving the Ocean Economy: The case for action – 2015, WWF "conservatively" estimates the value of key ocean assets to be $24 trillion (22 trillion euros), and puts the annual gross marine product at $2.5 trillion. That figure, which does not take into account non-direct outputs such as offshore oil and gas or wind energy, would make the ocean the world's 7th largest economy.

The long route to restored health

More than two-thirds of the gross marine product is dependent on healthy ocean assets, but as the seas are degraded, they become less able to feed and provide livelihoods for the hundreds of millions of people who depend on them. 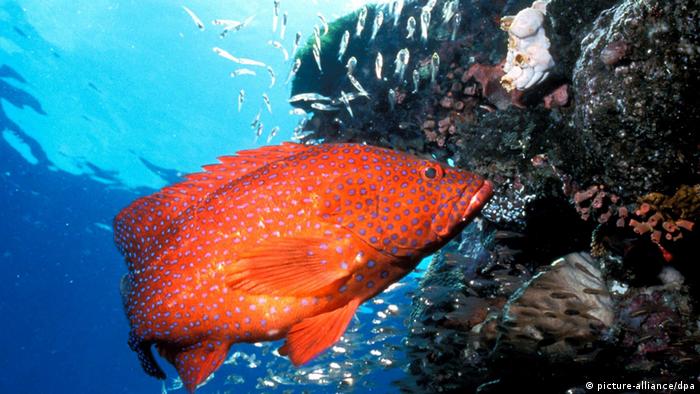 By way of example, WWF says 90 percent of global fish stocks are either over or fully exploited. The picture is equally bleak for other marine or marine-related life. According to the paper, current rates of temperature increase will lead coral reefs to "disappear by 2050."

Against that backdrop, the report lays out an eight-point restoration plan, calling on the international community to ensure that ocean recovery "features strongly in the UN Post-2015 Agenda" and address the problems of ocean warming and acidification. It also stresses the need for countries to deliver on the agreed target for protected marine and coastal areas, and to revise policies to prevent further over-fishing.

It further suggests the establishment of a coalition to monitor sustainable ocean management, and private-public partnerships that factor in "the well-being of communities, ecosystems and businesses."

If adhered to, the report says the plan of action could provide a sustainable future for those who rely directly on the ocean for their food and jobs, "and for all humanity, which depends on the ocean as an essential contributor to the health of our planet."