Get up, start up Poland!

Startup Poland wants to make Poland a hub for innovative ideas to find the know-how and funding needed to bring them to fruition. DW talked with its CEO Julia Krysztofiak-Szopa about what Poland has to offer. 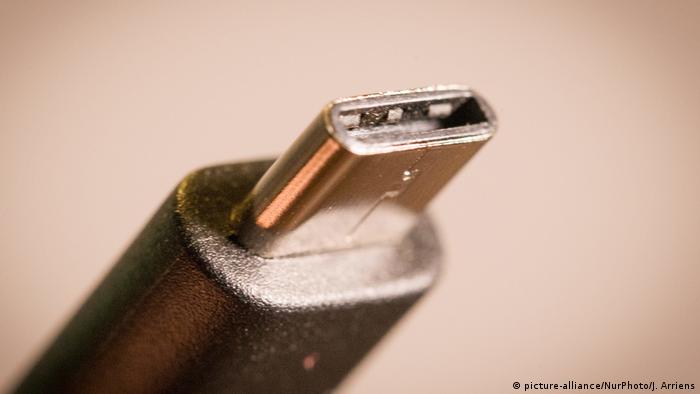 Poland has already produced a number of global tech startup successes, social learning network Brainly perhaps the most high profile to date. The company has over 40 million unique users monthly across 35 countries. Filmaster, recently acquired by Samba TV for €1 million ($1.09 million), is another, says Krysztofiak-Szopa.

"Poland has a very strong computer science and mathematics tradition, dating back to the pre-WW2 Lvov-Warsaw School of Logic, Krysztofiak-Szopa says.

"A good thing about teaching logic and math is that it doesn't require any capital, just chalk and a blackboard. That's why it was continued during the communist era, when there was a scarcity of capital for R&D," she says. "Today Polish programmers rank third in the world, after Russia and China."

"And this translates into a booming software production sector," she adds, noting that Poland, Hungary, Slovakia, the Czech Republic and Ukraine combined produce more software graduates annually than the US.

Fintech and in particular Blockchain, she says, are where Poland can excel. "We are seeing plenty of cross-border fertilization, in particular with German funds, in this area," she says, pointing to Point 9 Capital and Neue Fund, both Polish venture capital funds based in Berlin.

Another example of what the new world offers is Initial Coin Offers, or ICOs, where the Warsaw-based software maker Golem raised $8.6 million in just 29 minutes last year.

Israel as a benchmark in the startup world, Agata Kowalczyk, head of communication at Startup Poland, says. The Venture Capital, or VC, funds Giza Fund and TDJ Pitango are examples where Israel is also cooperating with Polish startups. "There is a similar energy in both countries," she believes.

Most startups in Poland are not — contrary to popular believe — funded from EU funds, she says, with 15 percent of them launched by people just after their graduation and 60 percent profitable from day one.

Of those growing by over 50 percent annually, most were done so through the sale of mobile and big data services to large corporations, she says.

And this is why the Polish VC market is the strongest in Central and Eastern Europe with over 50 active funds and thousands of angel investors.

"It also attracts companies from countries from the former Soviet Bloc that cannot raise funding on their local markets," Krysztofiak-Szopa says.

Recent programs by the national R&D association, NCBiR, and the state development fund, PFR, will add another €500 million ($550 million) to the Polish VC market for startups over the next four years.

"The current government, surprisingly I know, has talked a lot about technology and supporting fledgling firms in the sector, but in reality it could do a lot more," she says.

State-owned PZU, the largest insurer in Poland, she says, has a very interesting strategy for supporting startups, while the financial sector regulator, KNF, is also very open to the new technologies, she adds.

But in practice there is still more movement needed at the state level, she adds.

Borys Musielak, founder of ReaktorX pre-acceleration program for first-time founders in Warsaw, told DW. that there were at least two main reasons why Poland is becoming a startup hub for CEE.

"Firstly, the local market is saturated, but it has created role models to take our startups global," he says. "Now that most of the founders have cashed in, they have started reinvesting into new startups using VC funds, such as Innovation Nest, Protos VC and the Hedgehog Fund."

"There is not much room on the limited local market anymore so new companies like Docplanner, UXpin, Estimote, Growbots, Brainly and others with the help of the aforementioned mentors, as becoming global leaders of their niche markets," Musielak says.

"There are not enough suitable projects in Poland so it's only natural those funds will be used to attract the smartest entrepreneurs from the neighboring countries, helping form the CEE startup ecosystem around Warsaw," Musielak adds. 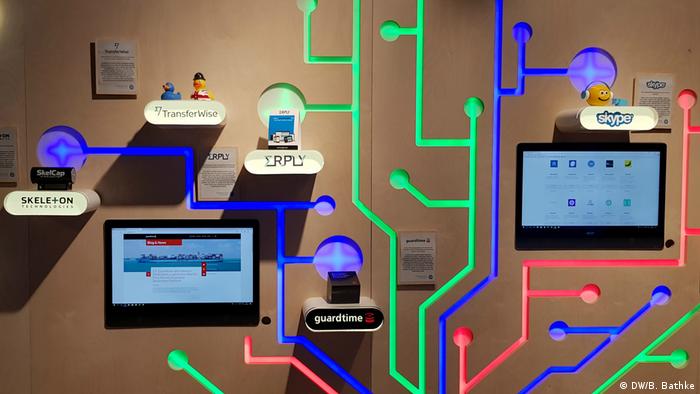 The startup grid is a complex one to navigate

The next factor is the availability of tech talent, Musielak believes. Poland is in the global top 5 globally in terms of quality of Ruby, Python, Java programmers as well as algorithms in other software-related categories according to HackerRank.

"Engineers are world class but still significantly cheaper to employ than in Western Europe and the US, which allows Polish startups to grow faster and survive longer on the same funding," Musielak says.

Many see CEE as the region most likely to produce the next unicorn, the Polish Startups Report published by Startup Poland 2017 notes.

"Poland is making its power play, with a rising tally of digital success stories, a well-developed startup infrastructure, and the new Google GOOGL +0.94% Campus in Warsaw set to provide a catalyst for innovation throughout the CEE," it notes.

Estimote has made its mark on the retail industry by using beacons and indoor navigation technology to provide an integrated offline and online shopping experience that allows retailers to develop a more targeted promotional strategy. It recently secured funding of $10.7 million in a round led by Javelin Venture Partners.

Growth in fintech activity in Poland has seen the emergence of startups like VoicePin, a voice recognition-based identity verification system.

A number of organizations, including some major banks in Poland, are now using VoicePin in a range of applications, including mobile retail and online banking. Atsora is another notable fintech startup. Its software is designed to help financial services organizations communicate more effectively with small business customers.

Krysztofiak-Szopa says others to watch are Krakow-based CallPage, the developer of a widget that aims to boost the number of calls that businesses receive from website visitors by 75 percent by offering free callbacks, and KoalaMetrics, which provides psychographic profiling services to telcos and m-tailers to help them better understand their clients and improve customer experience.

IT startups in Poland on the cutting edge

IT startups in Poland on the cutting edge

Debit cards and credit transfers are increasing globally, largely due to growth in emerging markets, according to the 2017 World Payments Report. While check use continues to decline, cash remains in the mainstream. (07.08.2017)