Judges at the constitutional court say the legislation can only be approved once they have heard all the legal challenges against the debt-pooling €750 billion rescue fund, part of a wider EU package agreed last year. 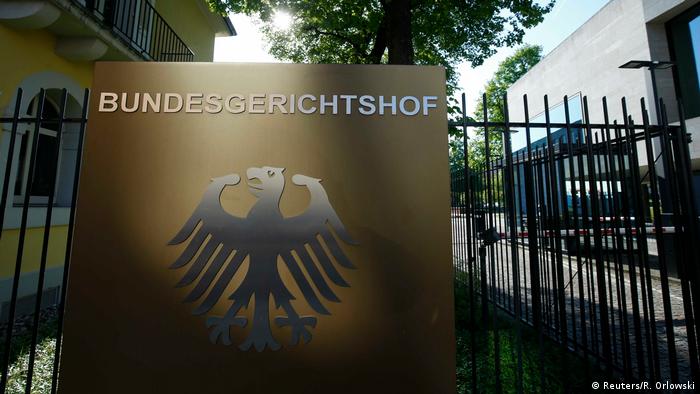 In a statement, judges at the constitutional court in Karlsruhe said they must first investigate several legal challenges against the debt-financed investment plan.

The ruling comes after both chambers of parliament ratified legislation this week, did not give a time frame when a legal decision could be expected.

Legal filings did not name the five individuals who brought the initial challenge, but judges said the ratification "shall not be executed pending the decision of the Federal Constitutional Court on the temporary injunction application."

The court gave only the first alphabet of each of the challengers' names, although members of the far-right AfD party had vowed to fight passage of the EU fund.

Lawmakers' approval of the huge fund marked a breach in a German taboo against pooled debt.

German leaders have argued that it was necessary to get the bloc back on the road to growth after a pandemic that has ravaged the economy.