You're single with no kids and thinking about working in Germany? Move and your tax burden will be 15 percentage points higher than the average among rich-income countries, according to a new study. 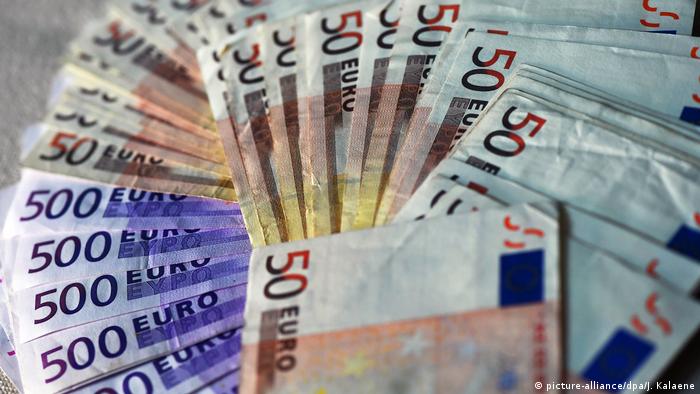 Germany has the second-highest tax burden for single earners among high-income countries, the Organization for Economic Co-operation and Development (OECD) said on Thursday.

The news has come amid a large budget surplus in Germany and no plans under the new coalition government to drastically change personal income taxes.

What the OECD found:

Coalition to stay on course: German Chancellor Angela Merkel's conservatives and the Social Democrats, which formed a new government in March, have not planned major changes to Germany's income taxes. The biggest shake-up in their coalition agreement was the staged reduction of the "Solidarity Tax" used to help the former East Germany rebuild its economy after reunification.

Expert calls for tax cuts: The chairman of the German Council of Economic Experts, Christoph Schmidt, has called on the German government to take advantage of the country's budget surplus to cut taxes rather than increase spending. He told weekly magazine FOCUS in mid-April: "It's problematic that the government places a higher priority on new spending programs than long due [tax] relief."

Read more: Germans can save taxes by biking to work

Germany's parliament is planning to go ahead with regulations that would enable lawmakers to receive automatic pay raises over the next four years. Critics point out the raises wouldn't be transparent to taxpayers. (12.12.2017)