Germany's suffering center-left SPD gets a boost in latest polls

The Social Democrats have seen a bounce following historically low support, according to a new poll. Their proposal for a guaranteed basic income for pensioners was also met with approval. 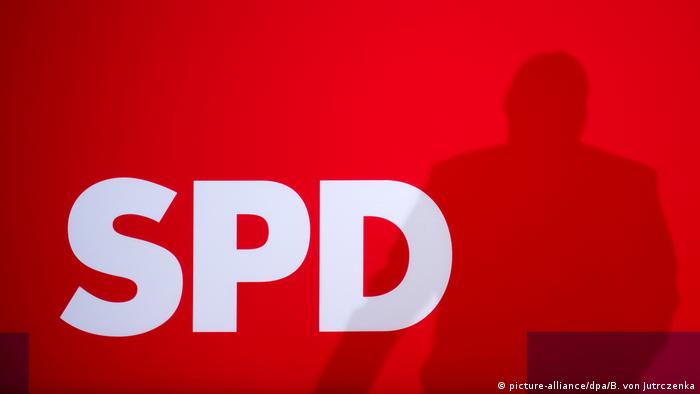 That number is now up to 17 percent, although the SPD doesn't seem likely to reclaim its position as Germany's second-most popular party anytime soon. The Green party remains second with 19 percent support, having reaped the benefits of both the SPD and Chancellor Angela Merkel's conservative Christian Democrats (CDU) losing their individual identities after so many years of ruling together in a grand coalition.

The SPD got another small boon, in that it seems most Germans support its idea to have a "basic pension" guaranteed to all retired people in Germany in an effort to combat poverty amongst the elderly, which has been increasing for years in the country.

Sixty-seven percent of Germans said they would like to see a "respectful pension" be implemented, without the sometimes humiliating and complicated process of having to prove that one cannot make ends meet.

The far-right Alternative for Germany (AfD) remained in fourth place with 13 percent support. Interestingly, the euroskeptic party did not appear to be completely unified on Germany's relationship to the European Union.

While it was the only party to have the majority of its voters say that EU membership was disadvantageous for Germany, only about two-thirds of AfD voters said that the country should work more independently and cooperate less on the European level.

At the same time, at least 29 percent of voters for each party said they felt a "strong sense" of insecurity in Europe, as Brexit looms and populist political movements sweep through the bloc.

Germany's ruling parties have hammered out a new draft law for easing access to employment by non-EU citizens. However, citizens of several nations are expected to be banned from enjoying the new regulations. (20.11.2018)