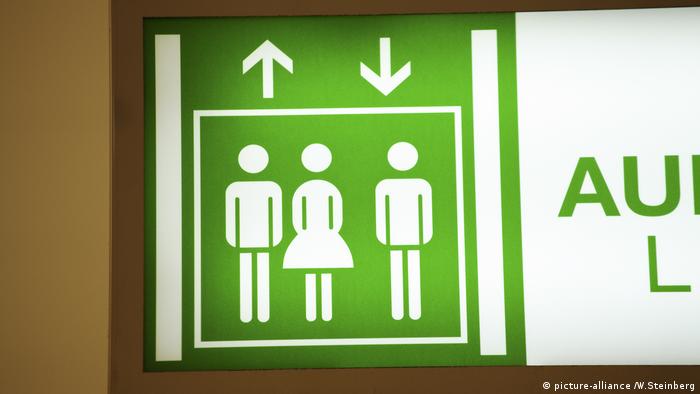 Children in low-income families in Germany tend to have a harder time moving up the social ladder than children in equivalent circumstances in other industrialized countries, according to a new study by the Organization for Economic Cooperation and Development (OECD).

The study used earnings data across different generations to calculate the estimated amount of time it would take a child to reach the average income in a given country.

Read more: What holds you back? What keeps you going?

In Germany, it would take a child whose parents' earnings are in the bottom 10 percent of the population six generations or 180 years to reach the average national income.

"Fewer people at the bottom have moved up while the richest have largely kept their fortunes," the OECD said. "This has severe social, economic and political consequences."

Schools and tax system at fault

Compared to families in other OECD countries, German parents tend not to put their young children in child care or enroll them in full-day schooling. Both give young children from disadvantaged backgrounds an opportunity to develop early cognitive skills that help them climb the social ladder later in life.

Read more:  Income inequality 'too great' say 9 out of 10 people in Germany

The "tracking" of school children — funneling some students to more academic secondary schools and others to vocational schools — in Germany tends to make it harder for children to move up and down the social ladder.

Germany's tax system also tends to allow high concentrations of wealth to pass from one generation to the next through generous exemptions for wealthier families.

In response, the OECD said Germany should invest more in child care, postpone the tracking of school children and reform its tax code to promote intergenerational mobility.

"Too many people feel they are being left behind and their children have too few chances to get ahead," OECD Chief of Staff Gabriela Ramos said. "We need to ensure that everyone has the opportunity to succeed, especially the most disadvantaged."