Scholz has told the Washington Post that Germany was observing strict criteria on weapons exports in declining to supply Ukraine with arms. But he vowed a "united and decisive" response if Russia invades Ukraine. 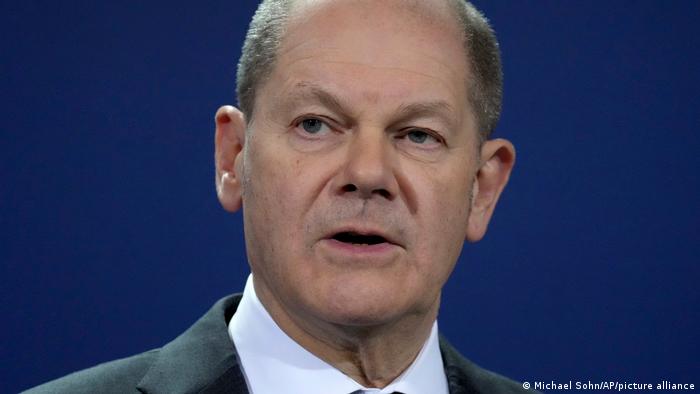 Olaf Scholz was interviewed by the Washington Post on Friday. Here Scholz is pictured speaking at a press conference in Berlin on January 21.

German Chancellor Olaf Scholz responded to criticism that Germany has not done enough to support Ukraine in an interview for the Washington Post published on Sunday, while also emphasizing that Russia will face a "high price" if it invades.

Scholz will meet with US President Joe Biden on Monday at the White House, and is expected to discuss concerns around Russian military buildup near Ukraine. Russia expert Stefan Meister at the German Council on Foreign Relations told DW that the two leaders will show "unity" during the visit, particularly in regard to potential sanctions towards Moscow.

'Germany is the strongest economic support of Ukraine'

Responding to criticism that Germany has not given Ukraine enough support, Scholz told the Post that "[Germany] is the strongest economic supporter of Ukraine."

He added that Germany had contributed $2 billion (€1.75 billion) to Ukraine over the past seven years.

Scholz went on to say that the country is following strict criteria on the export of weapons into crisis regions.

Germany has declined to provide Ukraine with weapons, whereas the United States and United Kingdom have sent arms deliveries that include handguns, ammunition and anti-tank weapons.

In their coalition agreement, the center-left SPD, the Greens and the neoliberal Free Democrats (FDP) agreed on a restrictive arms export policy that does not allow weapons deliveries to crisis regions.

Responding to criticism that Germany had not been a strong ally within NATO, Scholz told the Post that "Germany has the largest defense budget in continental Europe," and "contribute[s] to the NATO response forces with thousands of German soldiers."

'Our answer will be united and decisive'

When asked on whether the German government would halt the opening of the Nord Stream 2 pipeline in the event of a Russian invasion of Ukraine, Scholz told the Post that he would not get into specifics, but that Germany's "answer would be united and decisive."

"It is absolutely clear that in a situation like this all options are on the table," Scholz said.

Scholz emphasized his support for strategic ambiguity, saying that "this is critical for giving this strong message that it will be very costly — so they cannot go to a computer and count whether it will be too expensive or not."

The development of the Nord Stream 2 pipeline has been criticized by the United States, Ukraine and a number of EU member states including Poland and the Baltic states. 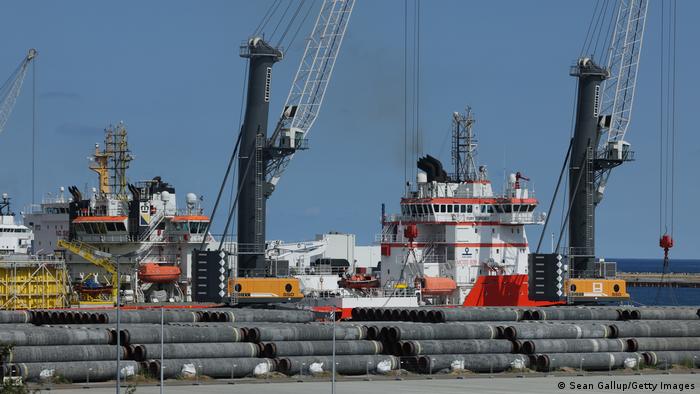 'A very high price for Russia'

Scholz is set to visit Moscow and meet with Putin on February 15.

When asked by the Post what his message to Putin will be, Scholz said that "it will have a very high price if Russia would intervene into Ukraine with its military troops."

Scholz said that Germany is "working very hard to use all the channels of talks that we have now," including talks between the US and Russia, the NATO-Russia council and the OSCE. 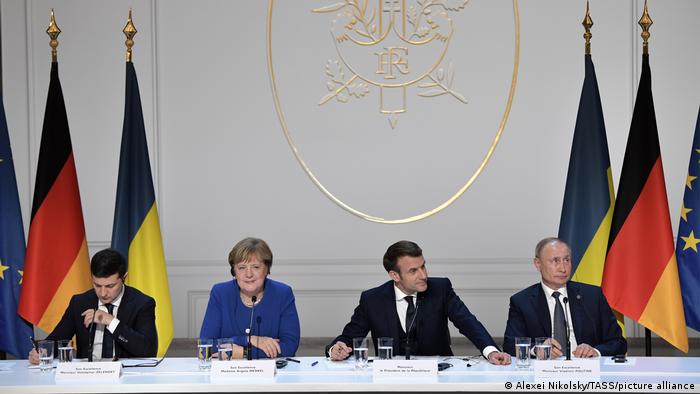 Before the ceasefire reached in January, the last talks in the Normandy format were held in 2019

On January 26, talks held in the Normandy format led to Russia and Ukraine agreeing on a ceasefire in eastern Ukraine, observed in line with the Minsk agreement reached in 2014. 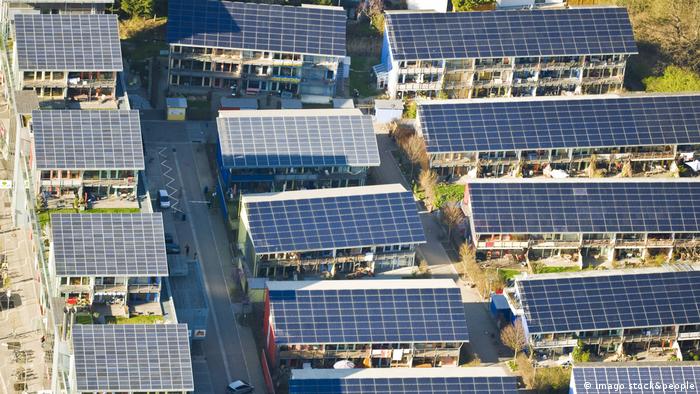 When asked by the Post what steps the government was taking to reduce energy dependence on Russia, Scholz said that Germany was starting "a complete modernization of energy production and supply in Germany."

"In 2045, we will be absolutely independent of the import of gas, oil, and coal to Germany, because we will just rely on renewable resources."

To achieve this goal, Scholz said that Germany would increase its use of wind and solar energy and also begin implementing the use of hydrogen in industry instead of natural gas.