The far-right party has been hit with a hefty fine in connection with illegal campaign funds donated to two of its officials during 2016 and 2017 state election campaigns. At issue is the source of the donations. 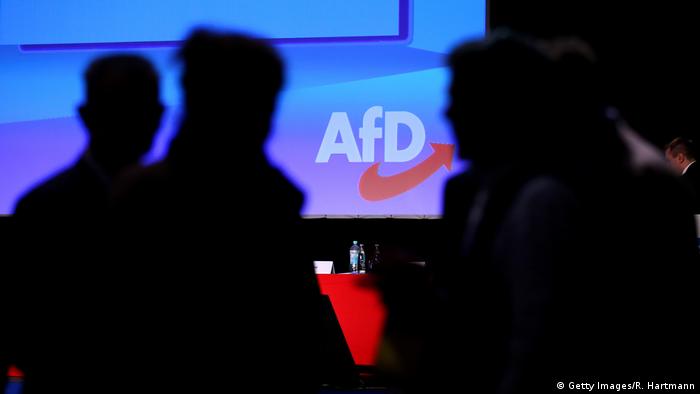 The far-right Alternative for Germany (AfD) party was fined €402,900 ($455,548) by German parliament's administrative authority on Tuesday.

The fine is related to illegal campaign funds for two of the party's officials.

A Bundestag administration spokeswoman said authorities confirmed the monetary donations should have been refused by the German politicians because "the donors were not identifiable at the time the donations were accepted."

A group of AfD politicians have said they believe candidates and party members "who personally benefit" from illicit donations should be "personally held responsible for the financial damage they cause the party."

This is not the first time the far-right party has been embroiled in a campaign financing scandal. The AfD claimed in February that a Swiss pharmaceutical company had transferred money to Weidel's campaign on behalf of 14 people with EU citizenship.

Weidel's campaign reportedly spent the donation of roughly €130,000 on social media advertising and legal fees. However, her campaign later returned the funds after media allegations that the donors were only approached by the AfD afterwards, and were paid to say they donated.