Germany will be watching keenly when the mercurial US president meets his Russian counterpart. Germans are concerned on three counts: NATO, Crimea and the Nord Stream gas pipelines. 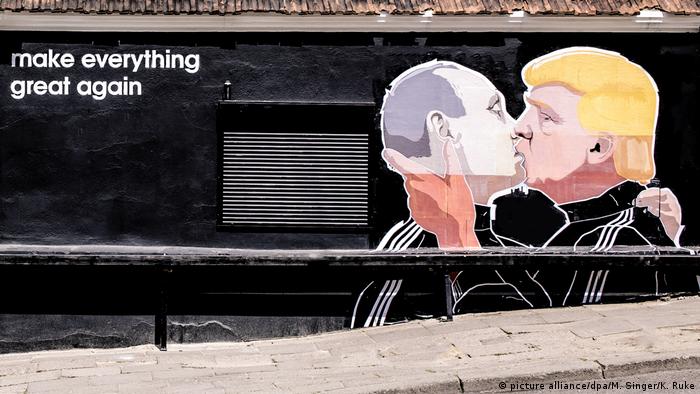 The German government's commissioner on Russian affairs, Dirk Wiese, isn't commenting on Donald Trump's meeting on Monday in Helsinki with Russia's Vladimir Putin. But he and many other German leaders will be carefully, perhaps nervously, monitoring the talks between the two presidents.

Trump has made it something of a habit of late to single out Germany for criticism and any signs of agreement between him and Putin would further fray nerves in Berlin. Germany is particularly concerned about three issues.

The future of NATO

The cornerstone of German defense policy is its membership in NATO, so Berlin has been very disconcerted by Trump's occasional denigrating remarks about the trans-Atlantic alliance and his criticism of what he says is Germany's unfairly low military spending. Germans suspect that the timing of the Trump-Putin meeting, on the heels of a contentious NATO conference, is no accident.

"It's an attempt to provoke Europe," Russia expert Stefan Meister of the German Council of Foreign Relations told the Frankfurter Allgemeine Zeitung newspaper ahead of the NATO summit. "The big question is how reliable the American president will be and whether he will make promises to Putin that aren't agreed in advance with his NATO partners." 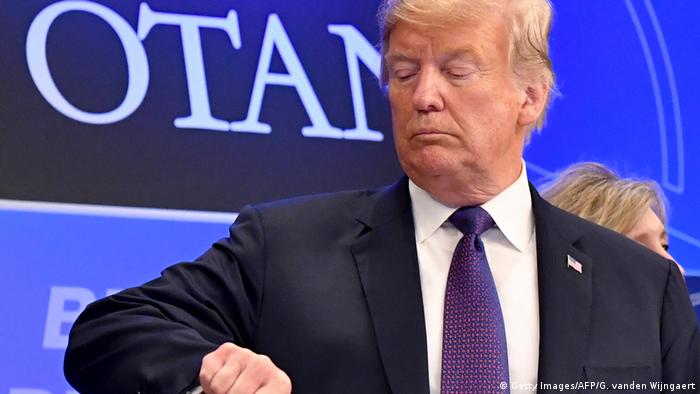 Trump made few friends at the NATO summit in mid-week

Trump has sought to use at least the implicit threat of the United States scaling back its military presence in Europe to pressure NATO members to spend more on defense. That, according to Gwendolyn Sasse, the Academic Director of Berlin's Center for East European and International Studies, has contributed to "a visual rupture in the relationship between the EU and the US." Germans want Trump to act as a leading NATO member and not as a free agent when he sits down with Putin.

"I hope that Trump's allies at the NATO summit showed him some lines he shouldn't cross in his relations with Russia," Rebecca Harms, a Green member of the European Parliament and a leading Putin critic, told Deutsche Welle.

Germans are under no doubts that Putin, for his part, is pursuing what Harms terms "a long-term aggressive, anti-European policy" and is trying to drive a wedge between the US and its European allies.

"It is certain that the ongoing weakening of trans-Atlantic relations, including Trump's weakening of norms, values, principles and international institutions, is in the interests of the Russian leadership," Meister said. "Moscow wants to negotiate its relationship with the West and play a new role in European security, and it has an interest in America withdrawing from Europe."

That's something that Berlin does not want to see happen.

The status of Crimea

A litmus test of how far Trump hews to the NATO line or cozies up to Putin will be Crimea. Germany has left no doubt of its condemnation of Russia's annexation of the peninsula, while Trump has sent mixed message, saying on Thursday that potentially recognizing the annexation was "an interesting question."

Should Trump make concessions to Putin on this score, Germany and the EU would interpret it as an act of betrayal.

"If President Trump, as is to be feared on the basis of his statements, recognizes Crimea as Russian, he will be selling out not only the rights of Ukraine but also the security and sovereignty of states in Europe," Harms said.

"The EU would never sign on to such a deal," said Sasse, "but it would be a victory for Putin to reveal the unified front of the West as an illusion." 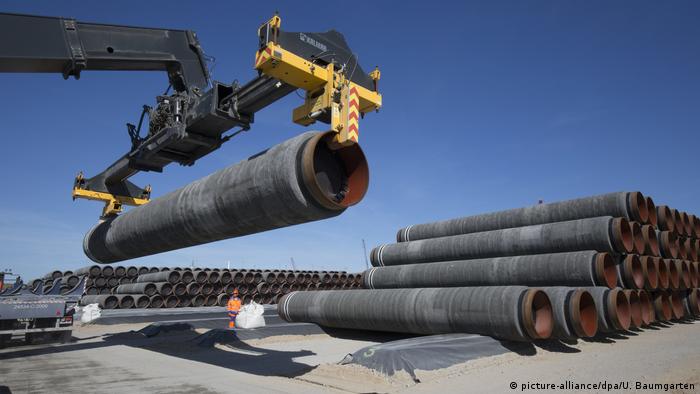 The prospects of the pipelines

Germans also have a very vested interest in Trump and Putin's discussions concerning the two Nord Stream natural gas pipelines from Russia to Germany via the Baltic Sea. Trump has been very critical of the project, claiming that it will leave Germany unacceptably dependent on the Kremlin. There has also been speculation that the US would like to sell Germany more natural gas itself.

But others think that Trump may be using the issue to demonstrate distance from Putin amidst allegations that Russian meddling helped him win the presidency in the 2016 US election.

"For tactical reasons he's voicing some anti-Russian criticism because in the US people accuse him of being in cahoots with Putin," Daniela Schwarzer of the German Council of Foreign Relations told Reuters news agency.

But on this score, there are some within Germany who at least partially agree with Trump's criticism.

"For the EU states, it's more important than ever to come up with a la carte Russia policies," said Harms. "Individual projects like Nord Stream 2 run contrary to common security efforts since the pipeline is a strategic project intended to strengthen the influence of the Kremlin."

In any case, it will be interesting to observe how Trump, having so castigated Germany, approaches the issue when he sits down on Monday.

Activist Nona Hurkmans on the airborne anti-Trump protest in London.