The two politicians come from opposite sides of the country but the same party: the Greens. One of the candidates said it was "historic" and another proclaimed it was "madness!" 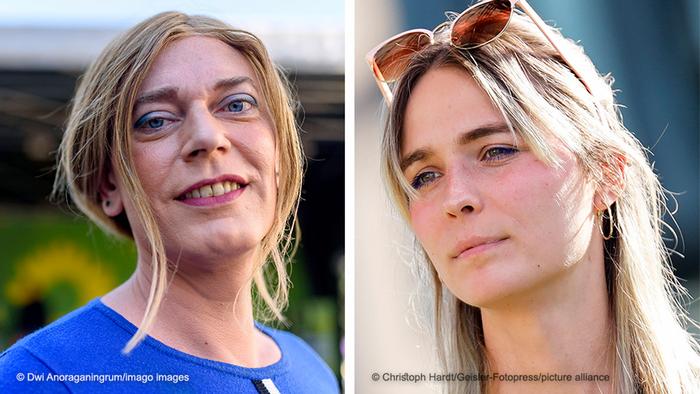 Tessa Ganserer and Nyke Slawik, transgender candidates from the Green Party, are set to end the Bundestag

Tessa Ganserer, 44, of Nuremberg in southeastern Bavaria and Nyke Slawik, 27, of North Rhine-Westphalia are both members of the Greens.

The party finished third in the election. It recorded its best-ever result with 14.8% of the vote and is set to play an important role in forming the next coalition government.

How have the candidates reacted to their victory?

Ganserer told Reuters it was "a historic victory for the Greens, but also for the trans-emancipatory movement and for the entire queer community." 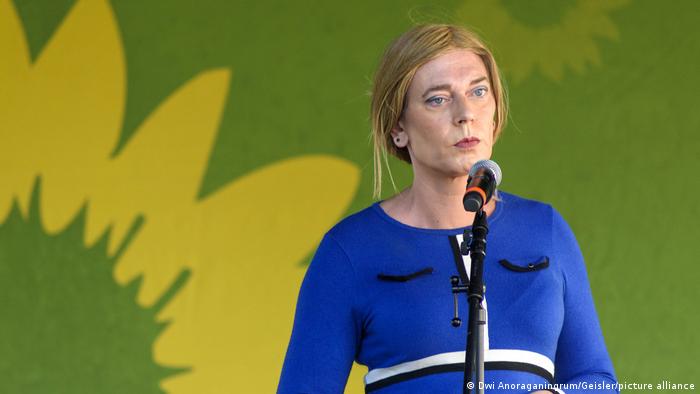 She believed the results are a sign that Germany is an open and tolerant society. Ganserer was first elected to the Bavarian regional parliament in 2013 and was the first to come out as transgender while serving in a German parliament in 2018.

Slawik wrote on her Instagram, "Madness! I still can't quite believe it."

She called for an action plan against homophobia and transphobia to improve the federal anti-discrimination law.

There has only ever been one known transgender member of the Bundestag before. However, Christian Schenk only came out as a man after his term in parliament. Is this a big deal in Germany?

Homosexuality was decriminalized in 1969 in Germany and in 2017, gay marriage was legalized.

However, a 40-year old law known as the Transsexuals Act makes it possible to only change one's name and gender on identity documents after a psychologist's evaluation and a court ruling and probing intimate questions are part of that process.

Like many transgender individuals in Germany, Ganserer refuses to change her name and gender on her identity documents because of the law and appeared on the ballot under her former male name.

Gabrieli Nox König of the Federal Trans Association said the elections were "a historic moment in this respect."

Ganserer said that one thing she hopes is to make it easier for transgender individuals to change their names on their identity documents.