The long-awaited project has stalled since 2013 but has now cleared a major hurdle after Germany's Constitutional Court blocked an attempted injunction. 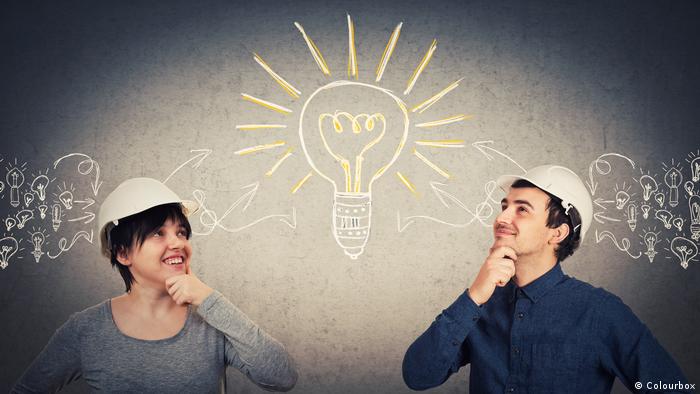 Germany's top court on Friday threw out two injunctions attempting to halt the creation of a EU-wide patent court.

It brings the prospect of unified patents for inventors Europe-wide, within the EU's existing single market, a step closer.

Germany and the Unified Patent Court

The Karlsruhe-based Constitutional Court (BVerfG) ruling instead allows a 2017 bill, resubmitted to the German parliament and approved last November, to be signed into law soon by President Frank-Walter Steinmeier.

Rejecting the spoiler injunctions, the BVerfG said Germany's Basic Law constitution specifically allowed the transfer of sovereign rights to the EU as long as "the dignity of the individual rooted in the democratic principle" was not violated.

The plaintiffs were told that their complaints were inadmissible for further hearing because they had "not demonstrated the possibility that their fundamental rights would be violated."

Currently 25 EU nations are signatories to the 2013 treaty to establish the UPC to oversee often lucrative patents of inventors and manufacturers who buy their rights to mass produce innovative products. 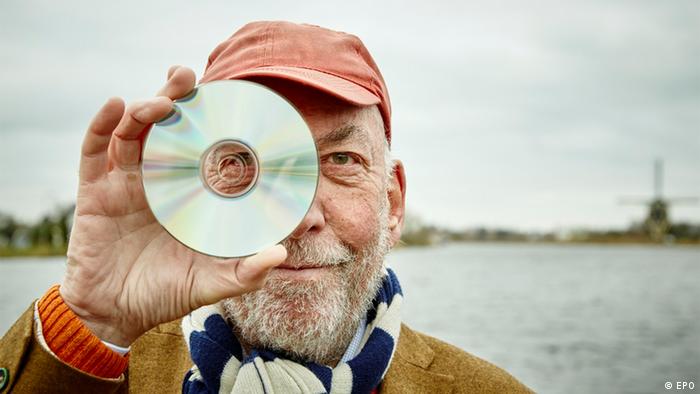 Britain withdrew in July 2020 as part of Brexit.

Currently outside the intended UPC framework are Poland and Spain.

The situation for patents in Europe

Since 1977, the administrative European Patent Office has been based in Munich.

To handle future EU patent disputes, the UPC would establish a Court of First Instance in Paris and an appeals court in Luxembourg, with this jurisdiction having "exclusive competence" on patent issues and acting as  a "common court" for the 25 signatory nations.

In 2016, the Justice Ministry (BMJV) under Chancellor Angela Merkel's coalition government declared that creating the UPC was of "special economic importance for Germany" that would make it a keystone of EU patent efforts since the 1960s.

It would enable uniform patent protection in Europe, obtained inexpensively and efficiently in one patent court with effect for all participating EU member states, said the Berlin-based ministry.

German industry, which accounted for 40% of European patent approvals, would benefit from the improved protection of its inventions, the BMJV added.

Germany's past inventive claims include the paper punch for documents, MP3 sound encoding, coffee filters and cleats on football shoes.