A Tunisian man who was allegedly a bodyguard to late al-Qaida leader Osama bin Laden is to be returned to his homeland, German officials say. He is considered a security threat but had fended off deportation until now. 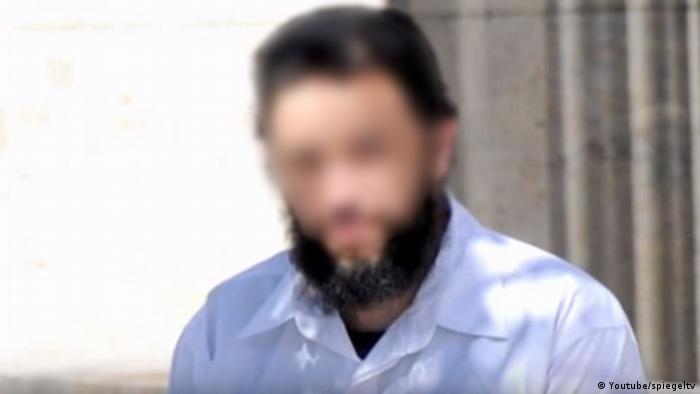 German officials said on Monday that they had detained a 42-year-old Tunisian man alleged to have served as a bodyguard to the former head of terror group al-Qaida, Osama bin Laden, and were planning to deport him back to his homeland.

His case had caused a public outcry in Germany in recent months when it was reported that the man, identified as Sami A., could not be deported despite being seen as a security threat because a court had ruled that he could face torture in Tunisia.

The ruling by the Constitutional Court in May that another Tunisian man, accused of involvement in the 2015 attack on Tunis' Bardo museum, could be deported to his homeland paved the way for Sami A.'s planned expulsion. Hard-line Interior Minister Horst Seehofer had seized on the May ruling to call on migration authorities to make Sami A.'s case "a priority."

Why was Sami A.'s case so controversial? Many in Germany were outraged that although Sami A. was considered a security threat and had had his application for asylum rejected, he has continued living in Germany. Revelations in the Bild newspaper that he has collected almost €1,200 ($1,400) a month in welfare have compounded their anger.

Why was his deportation previously blocked? In April, a court ruled that deportation was illegal because Sami A. faced "the considerable likelihood" of "torture and inhumane or degrading treatment" if he returned to Tunisia.

What is he suspected of? German justice officials believe Sami A. underwent military training at an al-Qaida military camp in Afghanistan in 1999 and 2000 and that he was among bin Laden's guards, an allegation he has always denied.