Recruiters looking for people to play Santa Claus this Christmas have said there is a lack of people ready to take on the job. The task is more demanding than it would seem at first sight, a Santa agency head told DW. 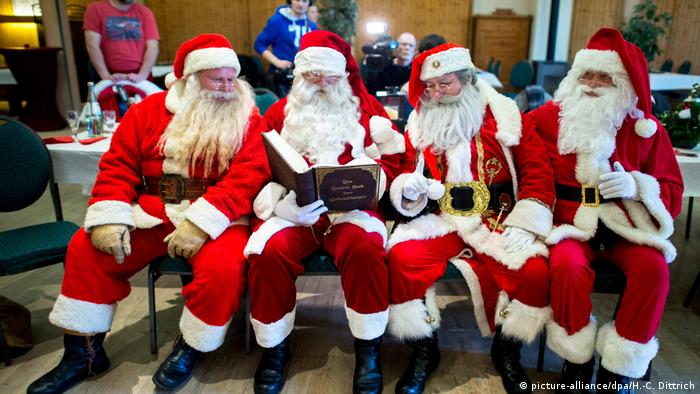 People who are ready to play Santa Claus in stores or at Christmas markets, even as a paid job, are becoming few and far between in Germany, according to recruitment agencies.

Willi Dahmen, who runs one such agency in the northern German city of Celle, told DW on Wednesday that he and other recruiters across Germany were facing a dearth of willing Santas this year.

Dahmen said one reason was that many young people were not willing to sacrifice their weekends or holidays to do the work.

He also lamented the fact that many Santa Clauses who did take on the job were poorly trained and had cheap costumes that were not up to the role. "What are the children to think?" he said.

In his agency, aspiring Santa Clauses received 4-5 hours of training, in which they learn, among other things, the importance of not smoking or using their smartphones while in costume, Dahmen said. They are also encouraged to learn Christmas songs and poems in case they are requested. 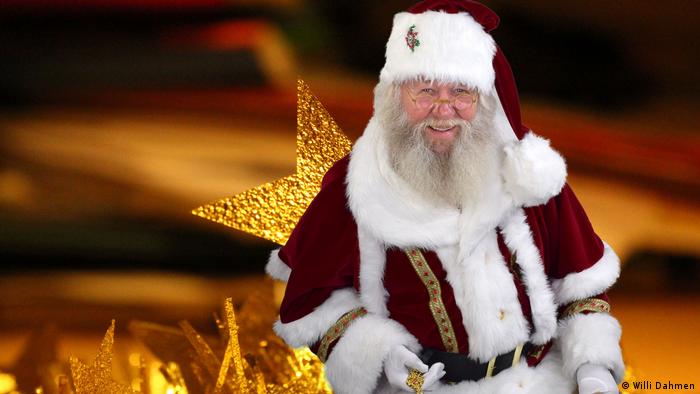 The 'Santa Claus of Celle': Willi Dahmen in seasonal garb

In addition, he emphasized the importance of a Santa's ability to communicate with children, for example, to convey parents' wishes for certain changes in behavior diplomatically and without inspiring fear.

Dahmen stressed that a well-trained Santa Claus could be a real drawcard, speaking of one store in the western city of Bochum that saw the number of children attending a Christmas event rise by 25 percent after a successful appearance by a skilled proponent of the art.

In Berlin, the student services organization said in a statement on its website that it was stopping its recruitment of Santas because of a lack of candidates. This is despite the fact that it can be quite well-paid, with Santa Clauses in the capital, Berlin, earning as much as €500 ($567) on Christmas Eve, spokeswoman Jana Judisch told DPA news agency.

The Santa shortage comes amid a general lack of skilled labor in Germany.