After nearly a decade of litigation, Mexico recovered two Mesoamerican busts that had been missing since the 1980s. German authorities had found the wooden pieces in 2008, when they seized them from an artifacts dealer. 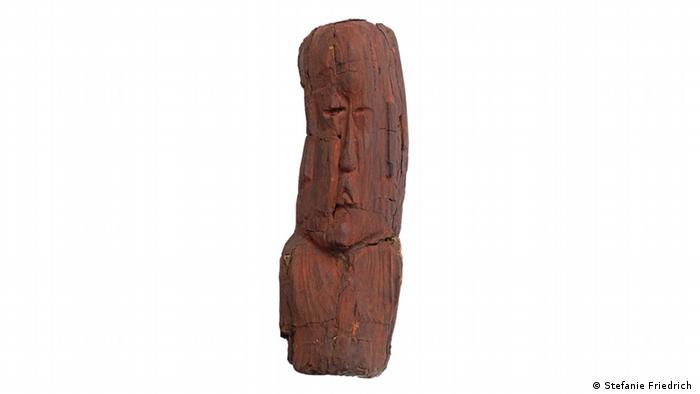 In a ceremony in Munich on Tuesday, German authorities returned two wooden busts from the ancient Olmec civilization to Mexico. The two rare artifacts date back to approximately 1,200 BCE and had been stolen from their excavation site, eventually making their way to Bavarian State Archaeological Collection, where they were held until today.

The Pre-Classical Mesoamerican relics originated from the El Manati archaeological site in the eastern Mexican state of Veracruz. Mexico claimed that the ancient pieces were illegally taken from El Manati in the 1980s and ended up in the possession of a Costa Rican art and artifacts dealer named Leonardo Patterson, who later brought them to Germany.

German authorities confiscated the two Olmec busts from Patterson, along with some 1000 artifacts, in 2008. In a legal process against the Costa Rican dealer, the German government kept the two busts and then worked with Mexico on their repatriation litigation. 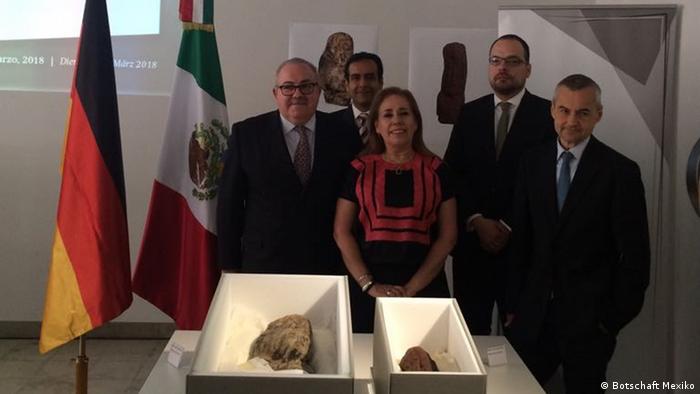 Maria Villarreal of Mexico's National Institute of History and Anthropology said that the return of the ancient pieces was very important for her country. She explained in an interview with German news agency dpa that her organization had been working to retrieve the sculptures since 2010, when it began the litigation in Germany.

"The recovery is very significant, since Olmec culture represents one of the first civilizations in ancient Mexico and only 13 pieces exist with the same characteristics," Villarreal said.

Mexican archaeologists believe that the Olmec people had wrapped all 15 pieces in a fiber-like material, then very carefully buried them at El Manati. The find consisted of the two recovered busts, axes, knives made of stone and wooden containers. The archaeologists believe that the theft of the two busts could have occurred shortly before the excavation that uncovered the remaining 13 pieces.

In 2010, prior to the legal proceedings for their recovery, Mexico sent a team of experts to analyze the Mesoamerican relics and confirm their authenticity.

The Olmec busts will return to Mexico this week. Upon arrival, they will undergo stabilization and restoration procedures, and will eventually be exhibited at the Mexican National Museum of Anthropology.