The population was 83.2 million at the end of 2019, or 0.2% higher than the previous year. That's partially due to migration, government statisticians say, but the overall rate of growth is slowing down. 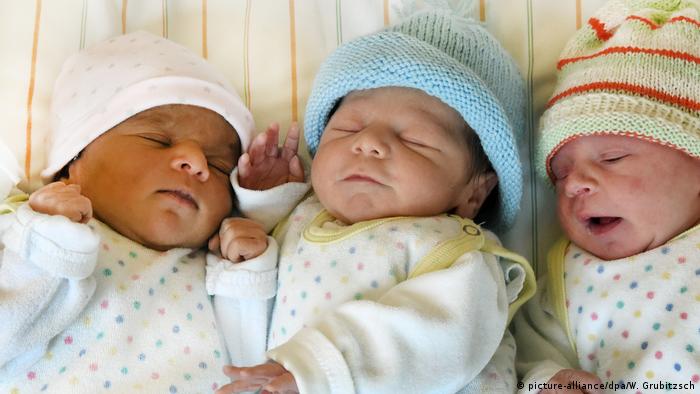 The number of inhabitants in Germany is the highest that it's ever been, the Federal Statistical Office reported on Friday.

At the end of 2019, the total population was 83.2 million, which is 147,000, or 0.2% more than the previous year. The population has been growing continuously since 2011, according to the report, partially due to migration. The increase in 2019 in particular is because 300,000 people migrated to the country.

The rate growth of the foreign population slowed down, while the number of Germans also continued to fall: at the end of 2019, there were 72.8 million Germans and 10.4 million foreign citizens in the country. The proportion of foreigners increased from 12.2 to 12.5%. The average age of the population also increased by 0.1%, to 44.5 years old.

The states that saw the highest increase in population numbers were Bavaria, with 48,000, followed by Baden-Württemberg with 30,000 and Berlin with 24,700.

Read more:Opinion: We all belong to Germany — but racism does not