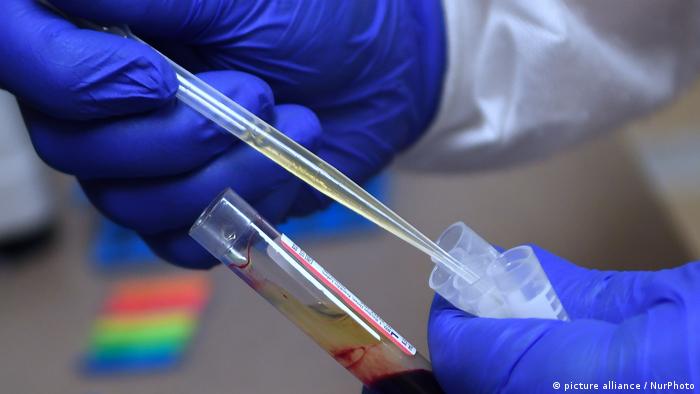 German Health Minister Jens Spahn said on Thursday he expected there will be a coronavirus vaccine in the near future.

"I'm optimistic that in the next months, and certainly in the next year, there can be a vaccine," Spahn told German public broadcaster ZDF, but declined to specify the month the vaccine would be ready.

"One thing we can say is that thanks to us all working together  — researchers, scientists, the public  — we will probably have a vaccine faster than ever before in the history of humanity," he added.

His comments come just after the Robert Koch Institute (RKI), Germany's public health agency, withdrew a report claiming there would be a vaccine by autumn this year.

The RKI later said the report was not up-to-date and had been published by mistake.

German Education Minister Anja Karliczek has previously said no vaccine would be available before the middle of next year.

Spahn warned Russia had not carried out sufficient broad testing and said that there was relatively little data available on the vaccine.

'Parties' should be avoided

At the same time, he cautioned: "But we have just seen in the last few months that it [COVID-19] can quickly gain momentum..."

Spahn also said it was important that schools, day-care centers and businesses resume normal operations, but that "parties, big events such as stadiums full of thousands of spectators," should be avoided.

The  minister said it was important to establish priorities and that people "look after one another every day."