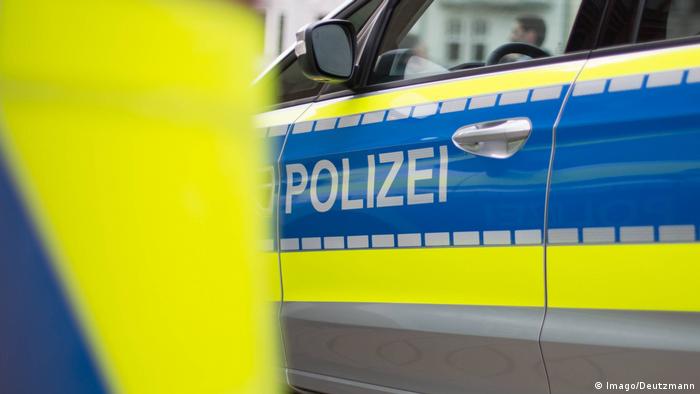 Citing data to be published next week by the Federal Criminal Police Office, the paper said experts blamed the upward trend of politically motivated crime on an increasing belief by perpetrators that the behavior is socially acceptable..

The 41,000 cases overall represented a 14% increase on the level in 2018, with 22,000 crimes classed as extreme right and 10,000 crimes as extreme left — often so-called "propaganda” acts such as smearing graffiti, with some far more serious.

These categories had grown by 9 and 24% respectively, Welt am Sonntag reported.

Particularly alarming were politically motivated crimes in Germany's eastern states of Thuringia and Brandenburg, where such cases had jumped by 40 and 52% respectively.

"Hate” tirades on the Internet were often aired "unrestrained” against communal politicians or journalists, said Frei, and some even included murder threats.

"Where ever the concept of "the enemy” [Feinbild] became entrenched in minds this sometimes quickly led to [threats] being acted out, said Frei while calling for the "swamp” of contemptuous language to be stamped out.

"All violence from the right and left must be outlawed,” he said, "whether it's directed at a camera crew, emergency workers, or the crew of a police patrol car.”

In recent decades, Germany has witnessed a string of far-right racist crimes, including fatal shooting sprees in Halle in October and in Hanau in February.

A museum for a Hitler supporter?

A new museum is to be built in the Lüneburger Heide region in northern Germany, linked to the Bossard art center. Its founder was an anti-Semite and Hitler supporter. Critics fear it will attract right-wing extremists. (23.04.2020)

The right-wing extremist believed to be behind the attack in October was also charged with the attempted murder of 68 people. The man attempted an attack on the temple after posting an anti-Semitic diatribe online. (21.04.2020)

The Holocaust memorial day event was being held on the video-conferencing platform Zoom because of the coronavirus. Activists barged in, posting pictures of Hitler and shouting anti-Semitic slogans. (21.04.2020)