The right-wing extremist believed to be behind the attack in October was also charged with the attempted murder of 68 people. The man attempted an attack on the temple after posting an anti-Semitic diatribe online. 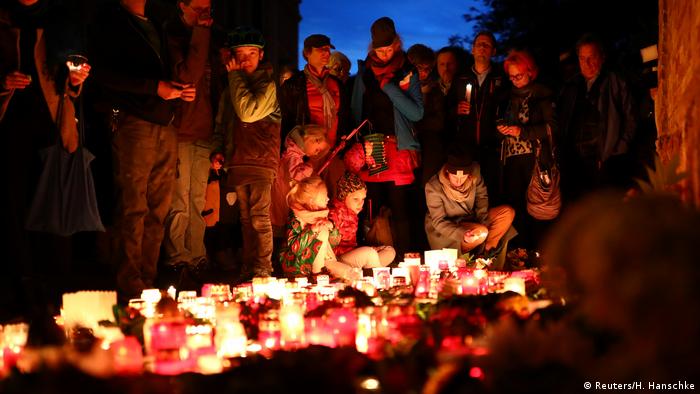 German prosecutors said Tuesday that they have charged the avowed right-wing extremist with double murder and the attempted murder of 68 people. The deadly terrorist attack took place on a synagogue and a kebab shop in the eastern city of Halle

The 28-year-old German man, identified only as Stephan B., also faces charges of incitement, bodily harm and predatory extortion, and was accused of acting based on "anti-Semitic, racist and xenophobic sentiments."

Police say the defendant attempted to carry out a mass shooting at the synagogue on October 9 last year, which was Yom Kippur, the holiest day in the Jewish calendar. Shortly before the attack, he is said to have posted an anti-Semitic diatribe online, made up of three documents in which he called for Jews to be killed.

'He wanted to kill the worshippers'

Fifty-two people had gathered in the synagogue, which the attacker drove, bearing eight firearms, several explosive devices, a helmet and a vest, according to his indictment. He wanted to "kill as many of the attendees as possible," the prosecutors said.

After throwing an explosive onto the property and unsuccessfully trying to open the synagogue’s front door and force open a gate, he shot dead a 40-year-old woman who was outside of the temple. 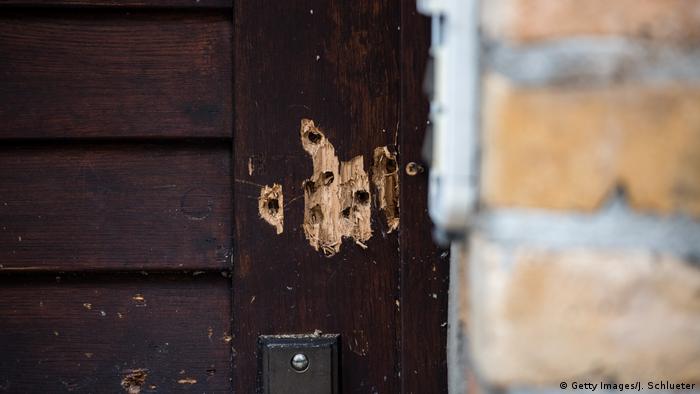 "He wanted to kill the worshippers who were there or make them flee out of the synagogue to then be able to shoot them," according to the indictment.

Frustrated by his inability to get into the synagogue, the attacker then decided to "kill people with a migrant background," throwing an explosive device at a nearby kebab shop and shooting a 20-year-old man inside. He live-streamed the entire attack through a popular gaming website, as he had hoped to "present his attack to a broad public and have imitators carry out similar acts," prosecutors said.

He then fled the city, shooting two people in a small town near Halle, where he abandoned his car and stole a taxi to drive onward. The suspect was arrested shortly afterward.

The indictment was filed April 16 at the state court in Naumburg, about 75 kilometers (47 miles) south of Halle, but it was not immediately clear when a trial might take place.

The solemn march in the German capital was a sign of solidarity after a deadly attack on a synagogue in Halle. Meanwhile, Interior Minister Horst Seehofer drew criticism for trying to blame video games for the attack. (13.10.2019)