Foreigners from EU states caught in driving under the influence of a small amount of cannabis can be banned from driving in Germany, the European Court of Justice said. Still, bans can be imposed only for a limited time. 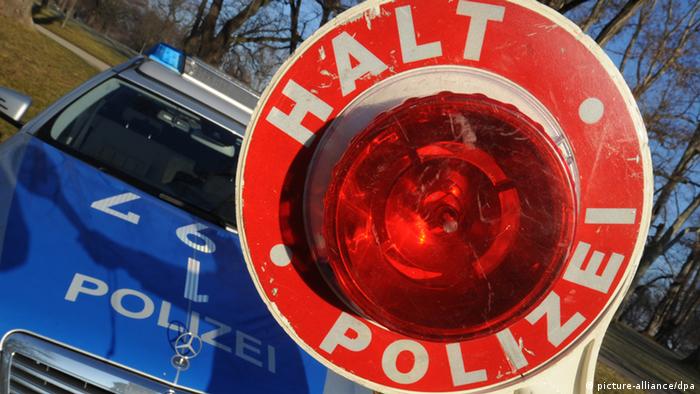 EU citizens who drive in Germany even under the influence of a small amount of cannabis can be banned from driving, no matter what are the rules in their home country, the EU judges in Luxembourg explained. If the blood test confirms the presence of narcotics, German authorities can impose a driving ban, but for a limited period of time only.

An Austrian citizen has filed a lawsuit against the German police saying that only the Austrian authorities are allowed to declare her driving license invalid or to impose a temporary ban.

According to the medical protocol, the driver was not noticeably under the influence of drugs. However, her blood test has confirmed the presence of a small amount of cannabis.

In Austria, she wouldn't face any legal issues, but the rules in Germany are stricter against those who have been caught driving even under a small amount of narcotics.

The European Court of Justice (ECJ) in Luxembourg said the rules might be different in the country where the driver comes from, but the German authorities are allowed to apply their laws to those driving in the country. Nevertheless, Germany must define a clear procedure for regaining a driving license for EU foreigners.

The Luxembourg judges have returned the lawsuit to the court in Sigmaringen and declared the existing rules for suitable. This means, Austrian driver will have to take a "sobriety test", a medical examination that requires a one-year cannabis abstinence.

The ECJ also said that a driving ban needs to be removed from files after five years.