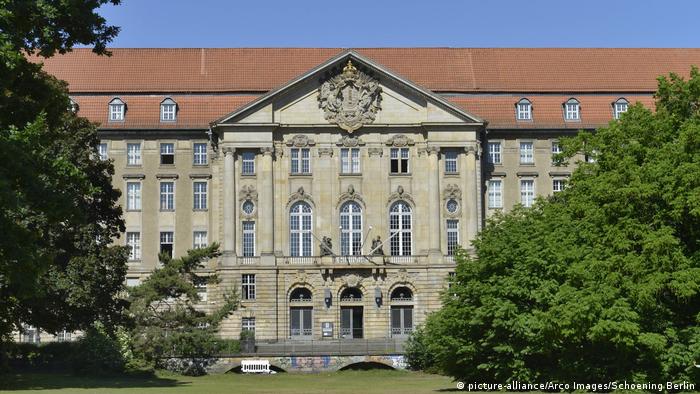 A Berlin court on Friday sentenced a 32-year-old Islamist to five years and four months in prison for planning a serious terror attack involving explosives.

The man, identified only as Magomed-Ali C. under German privacy laws, is thought to have supported a group that was planning an attack on a shopping center. While the man was "not the driving force" behind the plot, he was in favor of it and and stored explosives in his apartment, said presiding judge Detley Schmidt.

The would-be terrorists wanted to "kill and injure as many people as possible," Schmidt added.

The group eventually abandoned their plans for fear of being discovered. Another member of the group has since been arrested in France, and evidence provided by his interrogation played a key role in the Berlin trial.

Islamist scene and closeness to Amri

C., originally from the Russian republic of Dagestan, belonged to the same Berlin scene as Anis Amri, the Tunisian terrorist who carried out a truck attack on the Christmas market at the German capital's Breidscheidplatz square in 2016, killing 12 people including the driver of the truck he stole. The scene centered around the now-banned mosque association Fussilet 33. 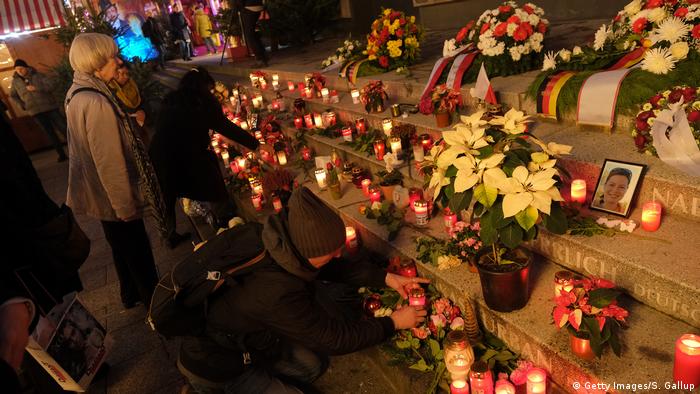 The accused knew Amri, but had no direct contact with him, according to the court. Amri, who was later shot dead by police in Italy, is thought by prosecutors to have been involved in plans for the shopping center attack.

The trained shoemaker C. came to Germany as an asylum-seeker in 2011. German authorites denied his asylum claim but he was given a limited right to stay in the country. The man was arrested in August 2018, and his trial started in mid-May, 2019. He has reportedly confessed his loyalty to the "Islamic State" terrorist group. He allegedly considered joining the group in Syria.

The defendant's lawyer said he would recommend his client to appeal the ruling.

An attack like the one that left 12 dead in 2016 would not be possible today, says the head of the Federal Criminal Police Office. But the effects of online hate speech have officials worried for democracy in Germany. (23.10.2019)